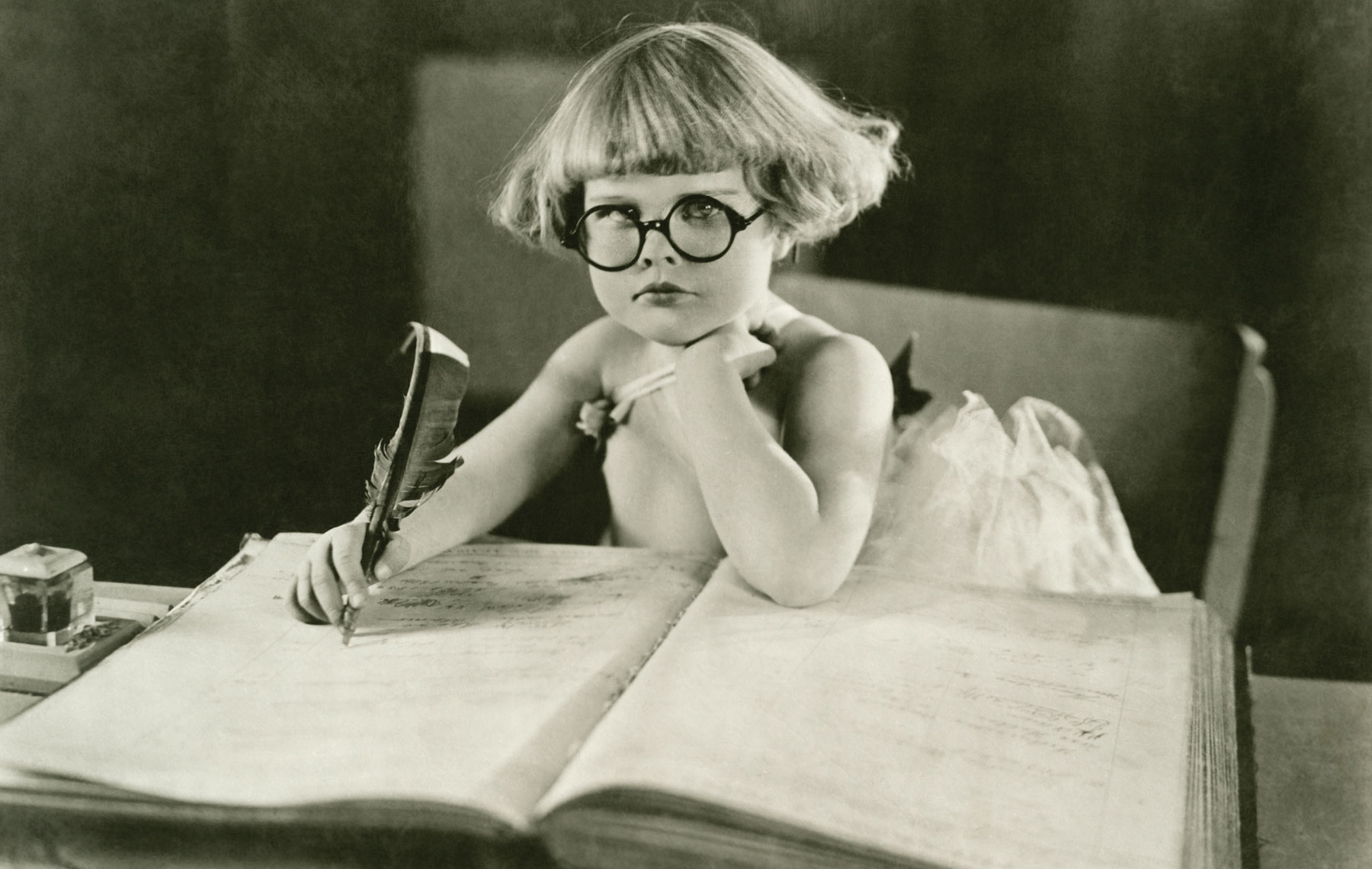 Letters: The Court Without Ginsburg; Israel, the UAE and Bahrain

The Court Without Ginsburg With the death of Justice Ruth Bader Ginsburg, America has lost a pioneer and icon of the movement for equal rights for women,

The Court Without Ginsburg

With the death of Justice Ruth Bader Ginsburg, America has lost a pioneer and icon of the movement for equal rights for women, and the Supreme Court has lost one of its most renowned and respected jurists.

Ginsburg, who died on erev Rosh Hashanah, also was one of eight Jewish justices, and the first female Jewish justice, to serve on the nation’s highest court. In a 2004 speech at the U.S. Holocaust Memorial Museum, she connected her heritage with her passion for justice: “I had the good fortune to be a Jew born and raised in the U.S.A. … My heritage as a Jew and my occupation as a judge fit together symmetrically. The demand for justice runs through the entirety of Jewish history and Jewish tradition. I take pride in and draw strength from my heritage.”

Ginsburg was a feminist, a Zionist, a proud Jew, a lawyer, a judge and a devoted wife and mother. She will be remembered as someone who fought injustice and left the world a better place for her having been here.

May we all find inspiration in the example she set, the values she embodied and the legacy she leaves us.

Israel, the UAE and Bahrain

During the signing ceremony of agreements normalizing relations between Israel, the UAE and Bahrain on Sept. 15, I had a sickening feeling in the pit of my stomach because previous accords always have been bittersweet, with Israel trading land for an obscure peace arrangement. I felt that way until I realized Israel wasn’t giving away anything but instead, hopefully gaining new friends.

Israeli Prime Minister Benjamin Netanyahu, with all the legal and political issues surrounding his tenure, is the best representative Israel has to strengthen its standing in the world. These new agreements are convenient for Israel’s new allies as they face the Iranian threat but it doesn’t diminish what Netanyahu has helped to achieve.
Allan Kandel, Los Angeles

Music to Their Ears

The Ethnic Studies Model Curriculum (ESMC) presents a limited view of California history, as being exclusively dedicated to minorities’ suffering and disenfranchisement, mostly in the past, with the implication that nothing has changed in the present. The ESMC’s authors have stated: “Ethnic studies teaching is grounded in the belief that education can be a tool for transformation, social change, and liberation.” That sounds very similar to Karl Marx and Friedrich Engels’ “Communist Manifesto.”

Our educators deserve a much more appropriate model in a state comprising dozens of ethnic groups that have participated in creating the sixth largest economy in the world. California teachers would be better off guided by a factual and objective, not Marxism-driven, ethnic study curriculum.
Vladimir Kaplan, via email

San Francisco State University, by inviting Leila Khaled, a known terrorist and member of the Popular Front for the Liberation of Palestine (PFLP), to participate in a forum on Sept. 23, could be in violation of 18 U.S. Code 2339A, “Providing material support to terrorists.”

SFSU, if it does include Khaled in this forum, is raising Khaled’s profile, thereby assisting her efforts to raise funds for the PFLP, a possible violation of 18 U.S. Code 2339A.
Richard Sherman, Margate, Fla.

A Letter From God

Forgive me please for allowing you,
To sink to this emotional low.
Believe me, I’m not testing you,
To see how low you’ll go!
I know that you believe in me.
Maybe more than most folks, too.
But Faith must be 100%,
You see what less will do.
I’ll decide if the mistakes you make
need punishment or not,
And from what I’ve seen the past few days,
You’ve punished yourself a lot.
You sometimes feel alone in life,
And wonder why you’re here —
But I really don’t understand that,
What is it that you fear?
There are a lot of people on Earth, you know,
And in order to be fair,
I try to answer all requests,
That are asked of me in Prayer.
Only I can help you,
To really have peace of mind.
Belief in yourself — or anyone else,
Will pull you further behind.
I have much more power than anyone,
And I control the land —
In any accomplishment man has made,
I have had a hand.
So take a load off your shoulders,
And depend on me a bit,
The last thing you should do now,
Is throw up your hands and quit.
You must believe I’m watching,
And I guide you, when I can.
You certainly also must realize,
That I’m your biggest fan!
So tonight when you are sitting,
Feeling lonely as can be.
At least have the satisfaction of knowing,
You’re sitting there with me.
Alan Ascher, via email

We Have A Dream

My father, Nachman, a Jew From Wlodawa
His friend, Berman, who died on the way
Uncle Victor, bad boy from Vienna
My mother — all the others
Who came before and after
Had a dream for two thousand years
to return home to Zion
They didn’t hate or want to destroy
But to share, to build up
To leave behind pogrom winters
Walk free among the orange blossoms
Like anybody else
So, in America, in the Diaspora,
we don’t need to feel ashamed
Or on “the wrong side”
When we speak out for Israel
Proudly, despite Her imperfections
Can’t we, too, have a dream?
Mina Stern, Venice