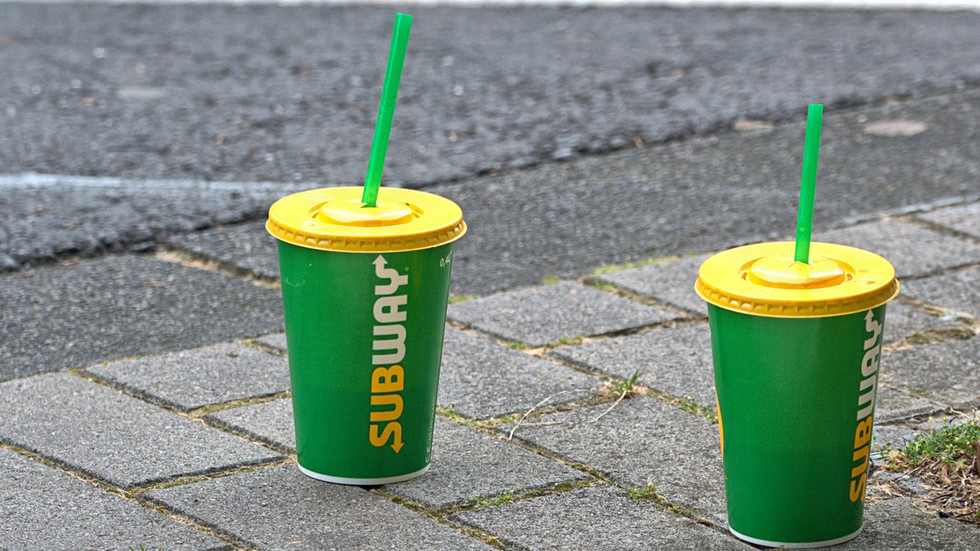 Ireland’s Supreme Court has ruled that the buns in heated sandwiches sold by a local Subway franchisee cannot be legally considered bread as they contain five times more sugar than they should.

The Supreme Court has shot down an appeal by the franchisee, Bookfinders Ltd., that argued certain takeaway products sold by the chain are eligible for a zero value-added tax (VAT) rate as “staple” foods.

The lengthy legal row has been going on for over a decade already, stemming from a 2006 decision by the Irish Revenue Commissioners that refused the company a VAT refund. According to Ireland’s VAT Act 1972, the weight of the core breadmaking ingredients of fat, sugar, and bread improver should not exceed two percent of the weight of the flour involved.

Subway’s heated filled sandwiches, however, turned out to contain some 10 percent sugar, meaning the product fell well outside the “staple” food category, and thus may not legally be considered “bread.” Moreover, as the products did not contain “bread”, they cannot be described as “food” for the purposes of the Second Schedule of the Act, the court ruled.

The ruling did not escape the internet crowd, who rushed to joke about the chain’s ‘sugary’ sandwiches.

Others took a more serious tone, accusing the franchisee of contributing to obesity and the spread of diabetes with its sugar-laden products.