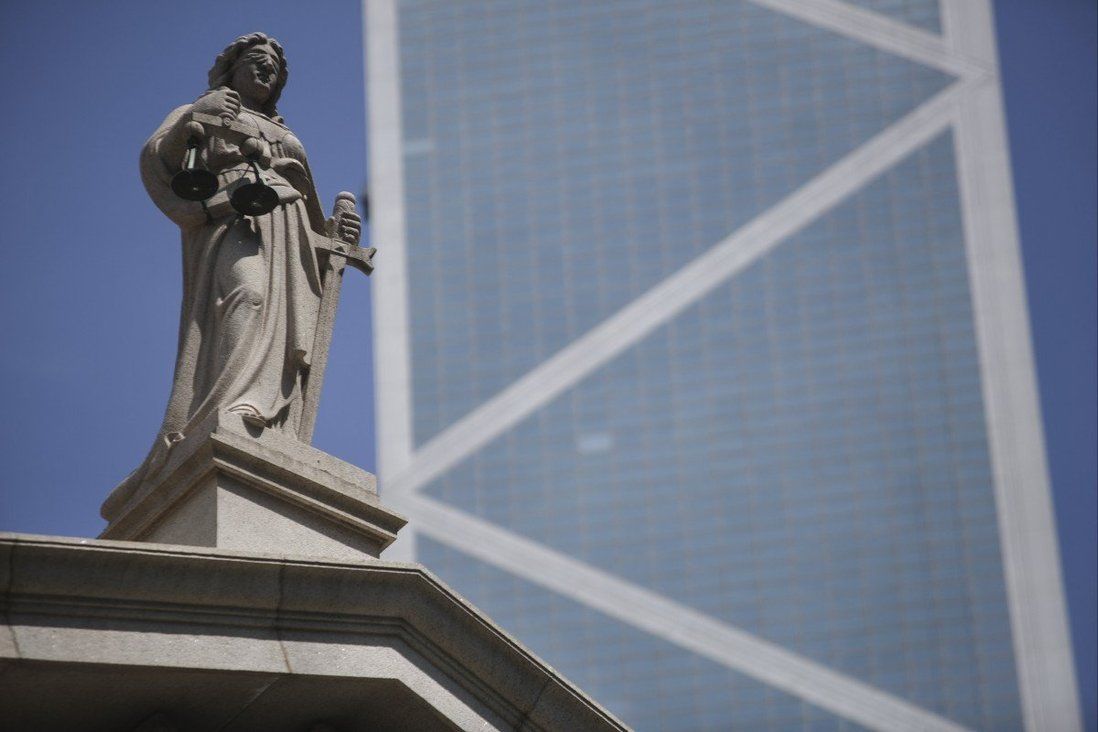 Let Hong Kong lawyers keep as much as half of arbitration awards: reform body

Hong Kong lawyers handling arbitration cases should be allowed to receive up to half of the money awarded to their clients, an independent law reform commission has suggested, saying doing so would help maintain the city’s status as an international hub for dispute resolution.

In a report released on Wednesday, the Law Reform Commission recommended permitting lawyers to discuss payment options with clients and tying the amount to the outcome of the case.

Chan Chak-ming, a member of the subcommittee that produced the report, said a number of major jurisdictions allowed such a practice but not Hong Kong or Singapore, which was already planning to amend its relevant law to make it a possibility.

“It is very important for Hong Kong’s overall competitiveness in arbitration,” he said. 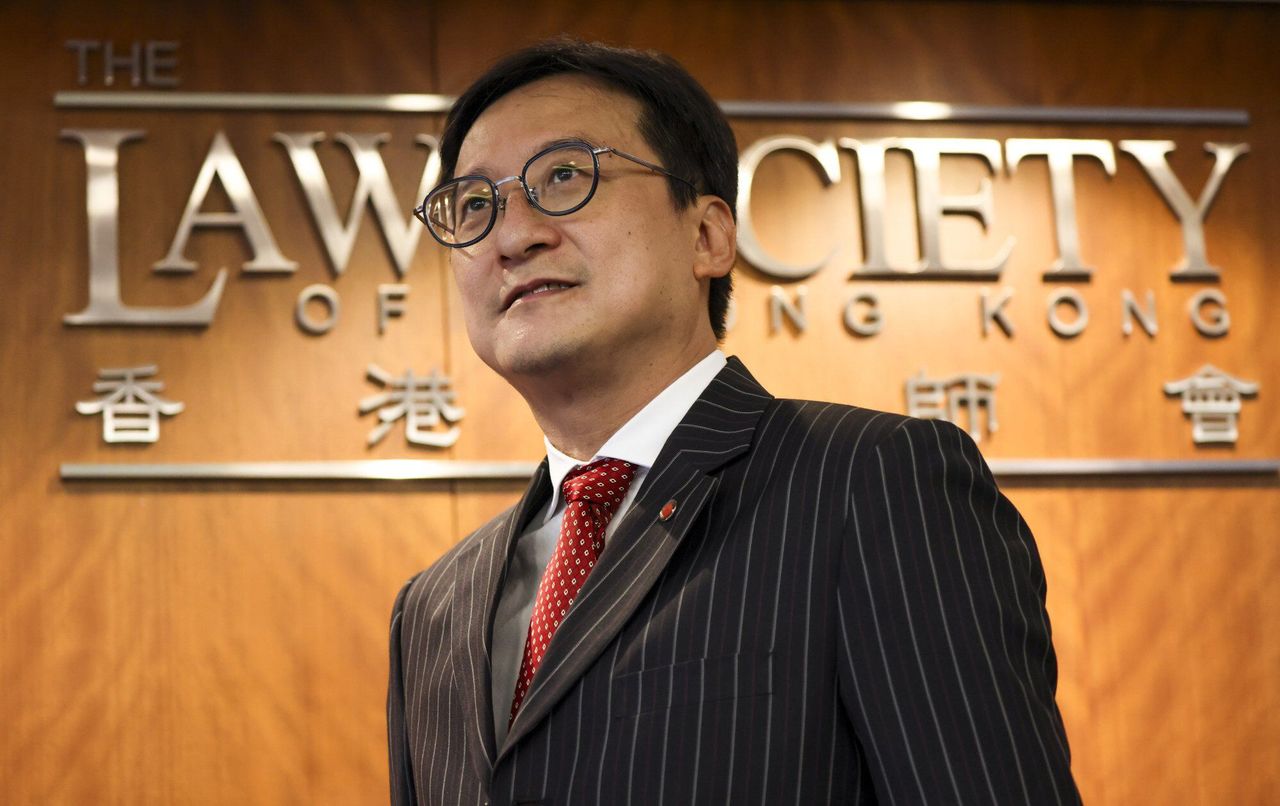 Chan Chak-ming, from the Law Reform Commission subcommittee behind the report.

“It is not a reward for the legal profession nor for the lawyers to make more money, but for the purpose of raising the overall level of service and protecting the rights of the public.”

Arbitration involves the resolution of a dispute by an independent arbitrator rather than by a court judge to minimise the time and costs involved in litigation.

Hong Kong was ranked as the third most preferred place for arbitration in the world this year in a survey by Queen Mary University of London and White & Case International Arbitration.

In 2020, the Hong Kong International Arbitration Centre handled 318 cases involving US$9 billion, the highest amount since 2009.

But lawyers are not allowed to charge clients according to the outcome of arbitration or litigation and instead are paid on an hourly basis.

The commission suggested the use of so-called outcome-related fee structures (ORFSs), which would include three types of agreements lawyers may enter with clients, namely conditional fee agreement, damage-based agreements (DBA) and hybrid damages-based agreements (hybrid DBA).

Under the conditional fee arrangement, lawyers would receive additional remuneration in the event of a “successful outcome”. The clients and lawyers would have to define what was considered a “success” and come up with the related fee beforehand.

With damage-based agreements, lawyers would be paid only if the client obtains a “financial” benefit in the matter, with the fee capped at 50 per cent of that amount.

With hybrid DBA, a client would need to pay a certain fee to lawyers during the proceeding – regardless of the case outcome – and at the end of the case, offer additional rewards based on the financial benefits obtained.

The fee structure would not apply to personal injury claims, because no agreement could be made beforehand in such cases.

“Some clients simply cannot afford legal fees without these agreements. They will not be able to obtain justice or claims,” he said.

“The second point is that even though some companies may have money, it does not mean that every company or enterprise is willing to spend so much money and may have other priorities.”

The Department of Justice said that it would arrange for legislative amendments after careful consideration of the proposal.

“The reform of the legal fee arrangements for arbitration cases in Hong Kong can … expand the access to justice, and bring Hong Kong’s arbitration services up to date, which would help enhance Hong Kong’s competitiveness as a leading international arbitration centre and strengthen our position as an international legal, transaction facilitation and dispute resolution hub in the Asia Pacific region,” its spokesman said.

“When they are looking where to choose to seat that arbitration, clients are likely to want to seat their arbitration where they have the most flexibility as to how they can structure fee arrangements with their lawyers,” she said. “So the change in circumstances is needed to maintain Hong Kong’s competitiveness and attractiveness as a seat for commercial, international arbitration.”

Shahla Ali, associate dean at the faculty of law at the University of Hong Kong, agreed lifting the prohibition was needed.

“A key benefit of lifting the prohibitions would be to provide greater access to legal representation, especially for those whose cost would be a barrier,” she said.

“The aim of the amendments would be to align Hong Kong’s law with that of other major arbitration centres throughout the world.”

The report also proposed a “cooling-off” period of at least seven days during which the client could terminate the agreement by written notice.