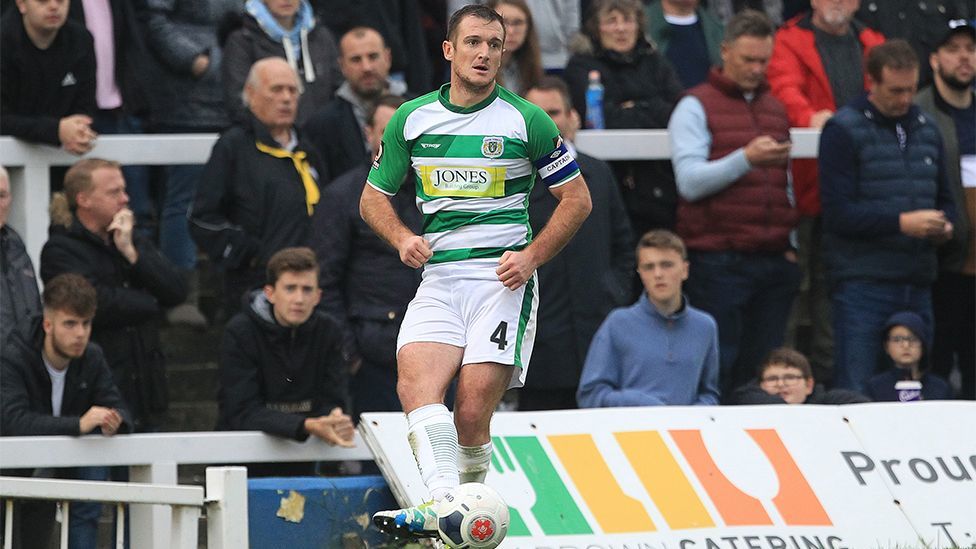 Yeovil Town captain Lee Collins, 32, was discovered by the club's assistant manager Terry Skiverton on 31 March after he did not arrive for training.

He had been "struggling with injuries and personal problems", including the break-up of a relationship, Taunton Coroners' Court was told.

He had battled long-term alcohol problems as well as a gambling habit and the recreational use of cocaine before his death, Mr Williams told the hearing. 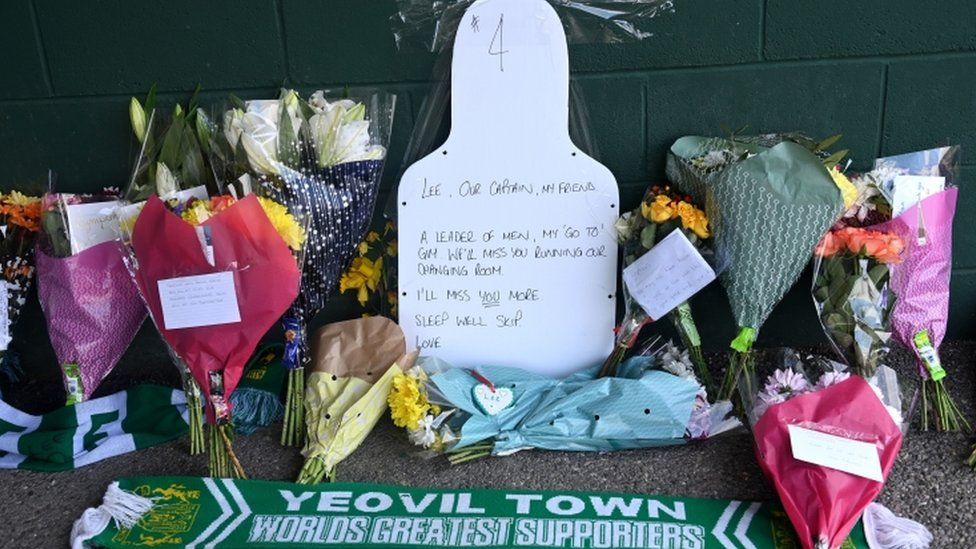 Toxicology tests revealed alcohol and cocaine in Mr Collins' system when he was found at the Lanes Hotel, West Coker, Somerset.

In a statement to the inquest, his partner Rachel Gibbon said Mr Collins, from Newport, South Wales, was a "gentle giant, the kindest most generous man you could have met", but there were two sides to his "very complex character".

"I begged him to get help but he would get aggressive, verbally aggressive," Ms Gibbon's statement said. "I could not have physically dragged him to the doctors. He did not want help."

Ms Gibbon said her partner was "the joker, the class clown" but he was also "insecure and anxious" with an addictive personality.

Mr Collins would drink six bottles of cider and two bottles of wine a day, and had begun drinking spirits too, her statement continued.

"For the last 10 years he would drink every single day, strong cider.

"Lee was your captain, your leader. For us he was our safe place, our best friend," Ms Gibbon added. 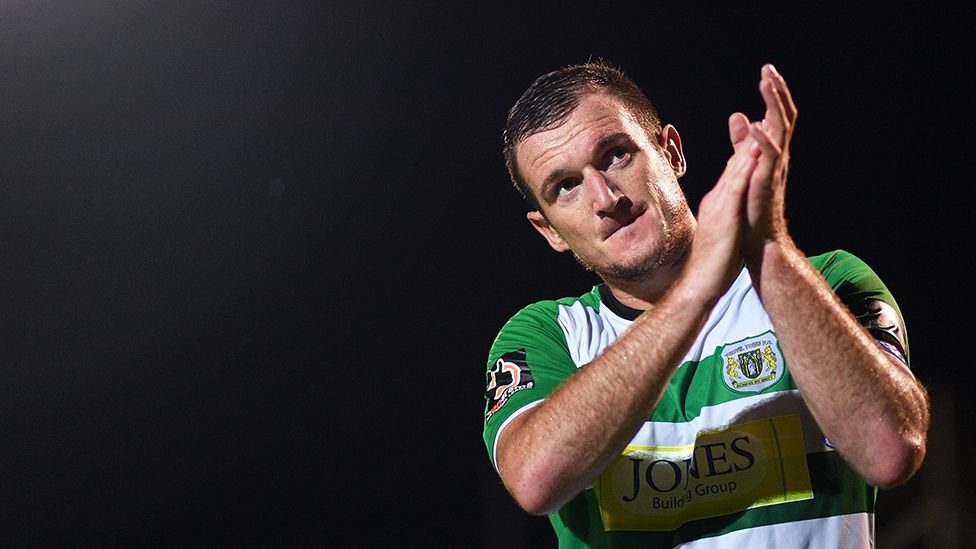 His friend Paul Broadhead said Mr Collins had suffered with his mental health in the past few years despite being the "joker and life and soul of the party".

He said Mr Collins worried about paying bills and what he would do when his football career ended.

Yeovil Town assistant manager Mr Skiverton said Mr Collins had been happy during a training session the day before his death but had been struggling with injuries and personal problems.

Manager of the National League club, Darren Sarll, said Mr Collins had recently separated with Ms Gibbon and was "an inconsistent character" who had not turned up for training in the past.

Mr Collins played his last game for the club on 6 February against Stockport.