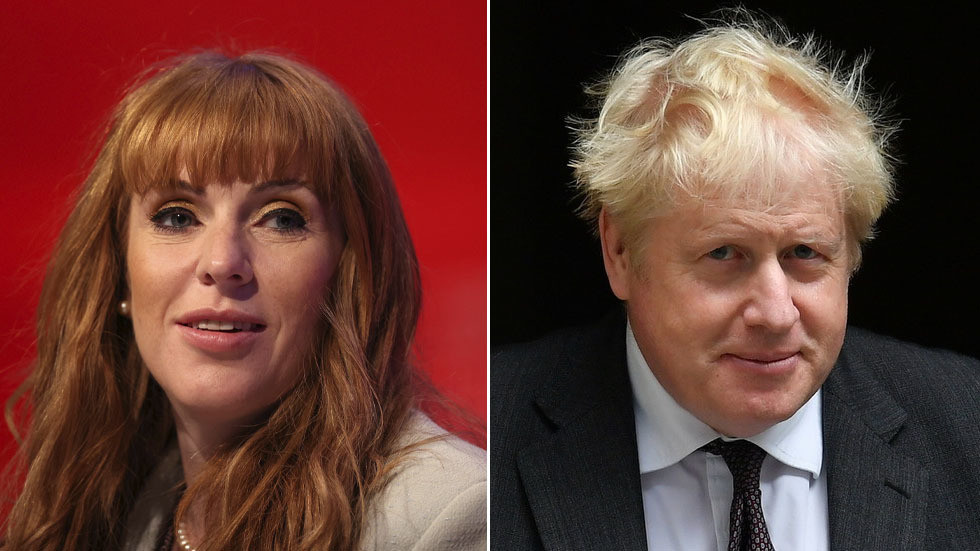 Angela Rayner, deputy leader of the UK Labour Party, promised to apologise for calling Conservative ministers “scum” but only on the condition that Prime Minister Boris Johnson apologise for previous insulting comments he made.

During the Labour Party’s annual conference on Saturday, Rayner sparked controversy after she reportedly referred to Boris Johnson and his Conservative Party ministers as “a bunch of scum.”

After days of backlash, Rayner offered on Monday to apologise for the comment, though with one condition: that Johnson also say sorry for making “racist, homophobic and sexist” comments in the past.

Rayner complained on Twitter that “people seem to be far more concerned with my choice of language” than the fact that Johnson has “made comments that are racist, homophobic and sexist.” She added that she would be “very happy to apologise to him” if he also “withdraws his comments and apologises.”

The Labour MP also posted several screenshots of Johnson’s previous controversial comments, which include claiming Muslim women “look like letter boxes,” the children of single mothers are “ill raised, ignorant, aggressive and illegitimate,” and that “tank-topped bum boys” were weeping over the 1998 resignation of gay minister Peter Mandelson.

While many social media users praised Rayner’s defiant response, others compared the ongoing drama to “kindergarten” fighting and argued that it could impact the party during the next election.

“Johnson's comments were appalling but there is no need to head down that path as well,” one commentator wrote.

“What I’m concerned about is that Boris Johnson will be in power for a decade while you spend your time mugging to the base for sh*ts and giggles,” one critic wrote, while Times assistant editor David Byers argued Labour would not win back voters who defected to the Conservatives “by calling them names.”

On Sunday, Labour Party leader Keir Starmer told BBC presenter Andrew Marr that Rayner’s comments were “not the language that I would use” and that he would speak to her about the incident.