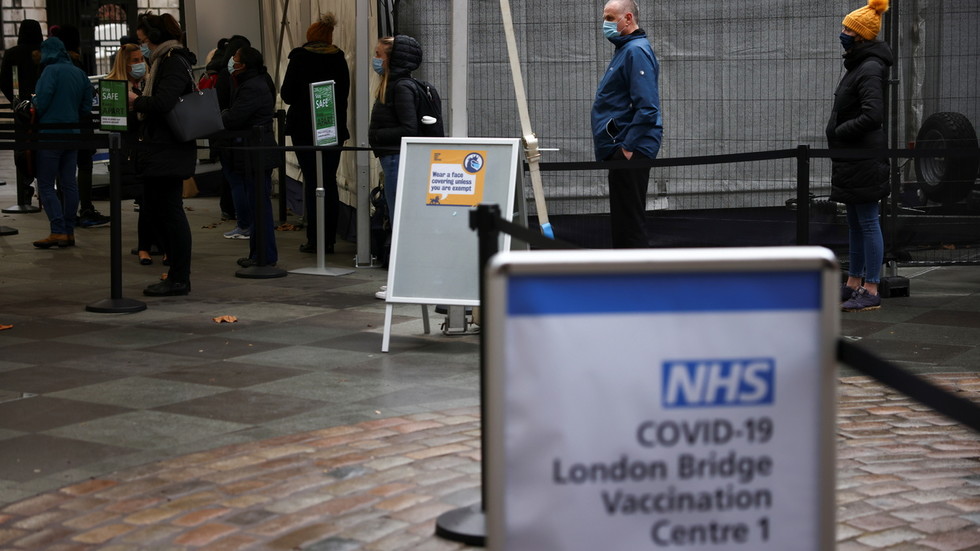 UK opposition leader Keir Starmer has said he is willing to work with the government to bring in new legislation that would ban anti-vax campaigns as the country ramps up inoculations to tackle the Covid-19 pandemic.

We have to deal with the anti-vax campaigns because they will cost lives,” Starmer said on Tuesday.

Speaking on ITV’s ‘Good Morning Britain’ programme, the Labour leader slammed a recent anti-vaccine protest outside a hospital in central London and said there was a need to act quickly in such situations.

"If we need to pass emergency legislation to deal with them, I would be quite prepared to work with the government on that. We could pass it in a couple of days in Parliament. The sooner we do that, frankly, the better."

Starmer went on to say that doctors and nurses, including his wife, were finding the proliferation of anti-vax propaganda particularly “distressing”.

He also said the NHS was working under huge pressure in the pandemic and claimed it wasn’t right for their life-saving work to be undermined by protest groups.

The Labour leader did not elaborate on the kinds of penalties he envisioned under any legislation for tackling anti-vaccine campaigns.

The British media had earlier reported that medical staff had broken down in tears after seeing protesters gather outside a central London hospital after Christmas, chanting “Covid is a hoax”.

Starmer also called on the wider public to get behind a national effort to vaccinate as many people as possible during the winter months.

The UK is aiming to vaccinate as many as 13.9 million people by mid-February – a feat that may allow coronavirus-related restrictions to be relaxed.

The United Kingdom registered a daily record of 58,784 new cases of the virus on Monday, bringing the national total of confirmed Covid infections to 2,713,563. Over 75,400 people in the UK have died within 28 days of a positive Covid-19 test.