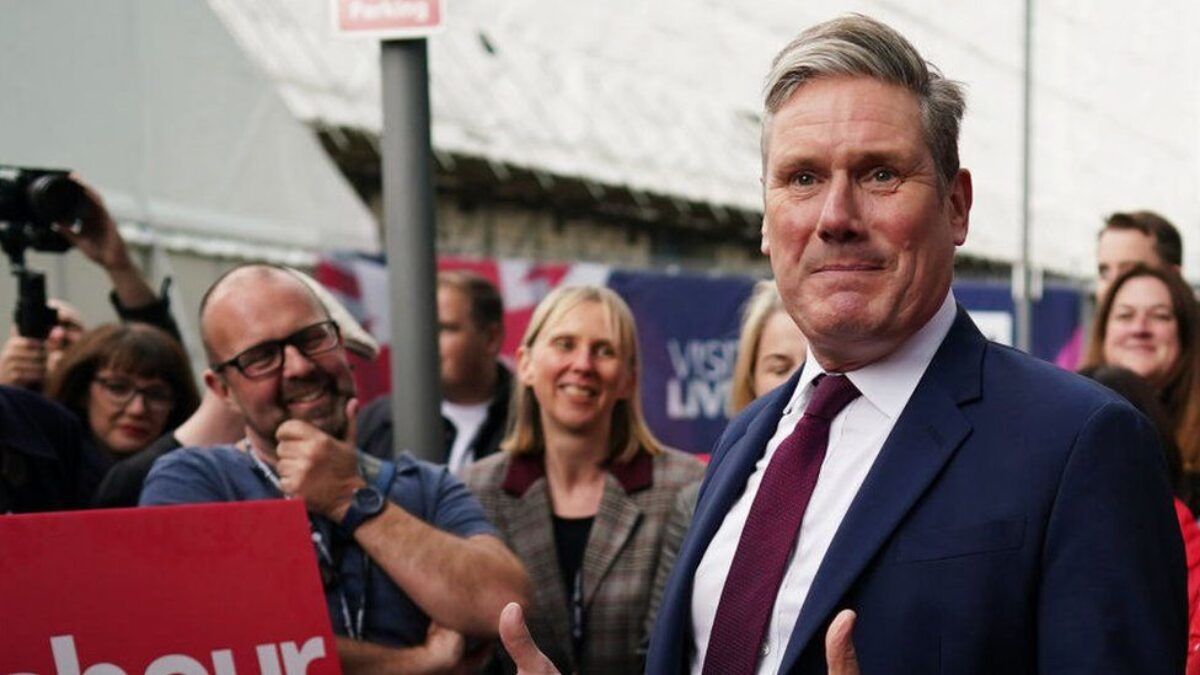 Labour has set out plans to make the UK the first major economy in the world to generate all of its electricity without using fossil fuels.

Sir Keir Starmer says achieving zero carbon energy by 2030 will be a key priority if he wins the next election.

But he said fossil fuels may be used as a "fall back" if it cannot be achieved by the end of the decade.

He told the BBC's Sunday with Laura Kuenssberg it was a "difficult" goal but "absolutely doable".

Labour sources said an emergency backup capacity of 0.7% of fossil fuel electricity production would be kept on stand by.

The government has already committed to zero carbon electricity by 2035 - but that pledge was made before the global spike in energy prices.

New prime minister Liz Truss has promised more renewable energy as part of a plan to make the UK a net exporter of energy by 2040, ending the country's dependence on foreign supplies.

However, she has also announced plans to restart fracking and issue more licenses to drill for gas.

But the party believes it can win votes by promoting green energy as a way to generate economic growth, in contrast to Tory tax cuts for the well-off.

Sir Keir used colourful language at a fringe meeting on Saturday evening to attack the economic policies set out by Liz Truss and Chancellor Kwasi Kwarteng.

Cutting taxes for the better-off to stimulate growth has been attacked by critics as "trickle-down" economics.

"It's not trickle down, it's taking the piss", Sir Keir told party activists.

"You heard the chancellor yesterday (Friday). I didn't agree with almost anything he said in that financial statement yesterday apart from his opening sentence, when he said there's a 'vicious cycle of stagnation'.

He said it was good when "somebody who is caught red-handed actually pleads guilty".

Both Liz Truss and Chancellor Kwasi Kwarteng have defended their plans to cut taxes.

Writing in the Mail on Sunday, Ms Truss said the measures set out so far were "just the start" and her government would be "unapologetic in this pursuit" for growth.

And speaking to the BBC on Sunday, Mr Kwarteng also suggested there was "more to come".

Meanwhile, several papers including the Sunday Telegraph reported claims Ms Truss was due to make more tax cuts in the new year, including to income tax, and discounts for savers and child benefit claimants. 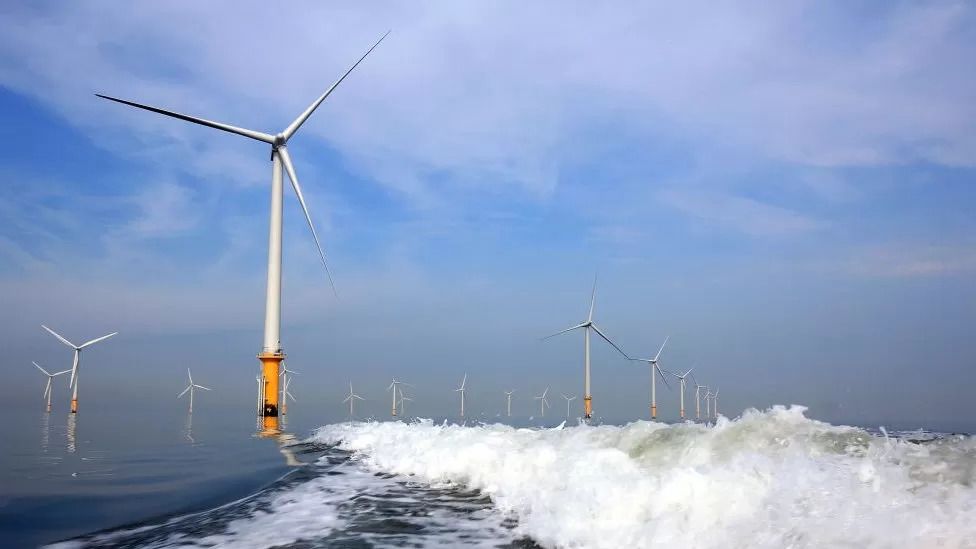 Sir Keir, who will make his keynote speech to conference on Tuesday, is kicking off the week with a promise to turn the UK into a clean energy "superpower".

Labour says it will work with business to more than quadruple offshore wind power, triple solar, and double onshore wind by the end of this decade, while backing nuclear, hydrogen, and tidal power.

"Our plan for clean power by 2030 will save the British people £93bn off their energy bills and break the UK's vulnerability to Putin and his cronies," said Sir Keir.

"It will also support our drive for higher growth and rising living standards."

In a conference speech, he will set out plans to put the environment at the top of the international agenda by making the climate crisis a standing item on the agenda of the National Security Council and pushing for climate action to become a fourth pillar of the United Nations.

The party is also expected to announce plans this week to put 13,000 more neighbourhood police on Britain's streets if elected, to cut crime and anti-social behaviour.

Sir Keir Starmer: "We've got to have the ambition to get off fossil fuels when it comes to our power"