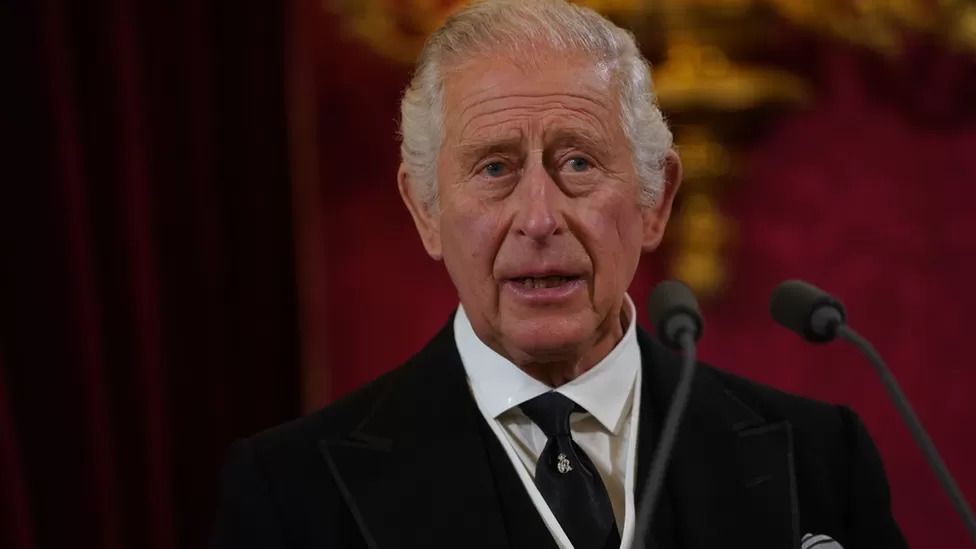 It was responding to a story in The Sunday Times which claimed Prime Minister Liz Truss had "ordered" the King not to attend.

The Palace said advice had been sought by the King and given by Ms Truss.

"With mutual friendship and respect there was agreement that the King would not attend," the Palace stated.

Before his ascension to the throne last month, the King - then the Prince of Wales - had indicated he would attend the annual conference.

Royal correspondent Jonny Dymond said the BBC had put it to the Palace that the King must be personally disappointed given his long decades of passionate environmental campaigning.

But the Palace responded that the idea that the King was uncomfortable was not the case, and that he was ever mindful of the sovereign's role to act on the advice of the government.

Last November - as Prince Charles - the King travelled to Egypt with the then-government's blessing to urge the Egyptian administration on in its efforts, meeting President Abdel Fattah Al-Sisi during a planned visit.

In the past, the King has demonstrated his deep commitment to environmental issues and, as Prince of Wales, had a long history of campaigning to reduce the effects of climate change.

The Egyptian authorities say they hope to use their presidency of COP27 to urge the international community to act on pledges of support for developing countries to cope with the devastating impacts of climate change.

However, there has been criticism ahead of the summit from Human Rights groups. Human Rights Watch has said Egypt has severely curtailed the work of environmental groups. Officials in Cairo said the report was "misleading".

Next week, King Charles will attend his first public engagements since the royal period of mourning came to an end, including a reception in Edinburgh for South Asian communities from across the UK and a visit to Dunfermline Abbey.