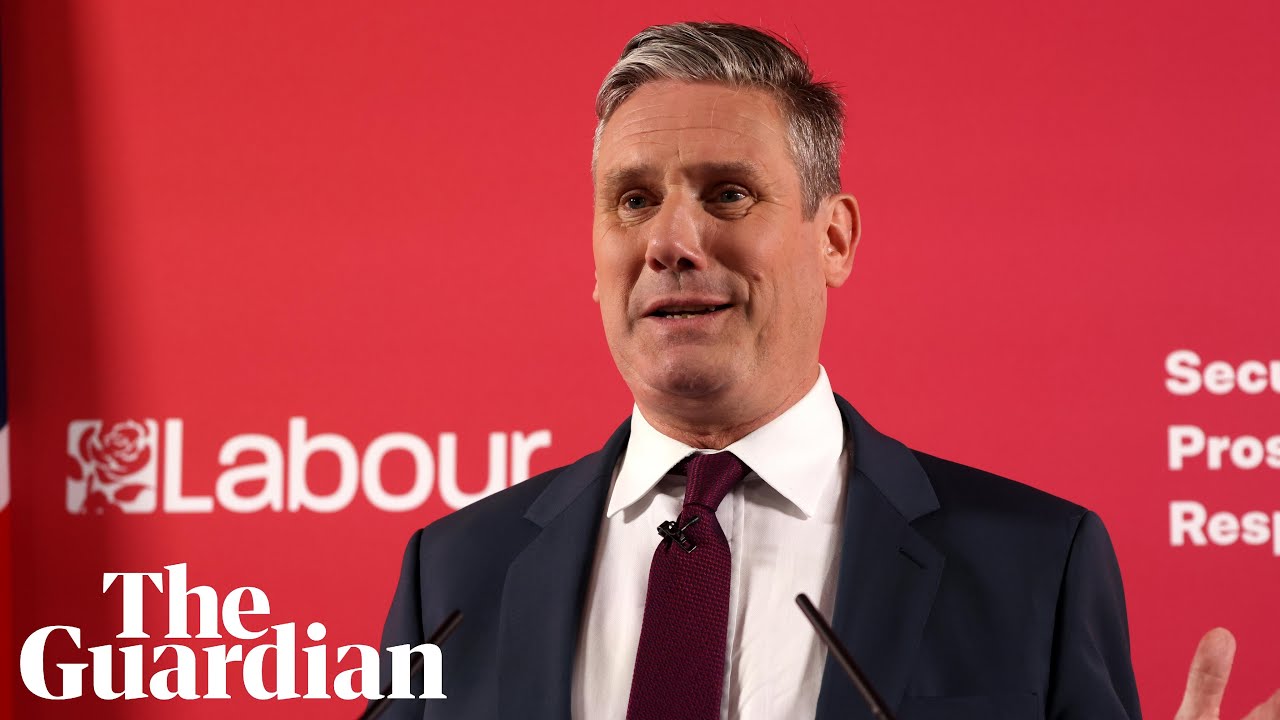 Keir Starmer and his deputy, Angela Rayner, have been cleared by Durham constabulary of breaching lockdown rules over a beer and takeaway curry they had with staff during election campaigning last year, with officers concluding it was a legitimate work event.

In a relief for Labour, the much-anticipated police announcement said an investigation had concluded that the gathering in April 2021 was reasonably necessary for work purposes, and that no fixed-penalty notices had been issued over it.

Starmer and Rayner had promised to resign if they were fined, having called for Boris Johnson to step down after he was fined for attending a lockdown-breaching social event in Downing Street. Both always insisted no rules had been broken.

In a televised statement after the news, Starmer sought to contrast his stance with that of Johnson, saying he had been warned he was “taking a risk” with his political future.

The Labour leader said: “But it was never about that. For me, it was a matter of principle – it shouldn’t be controversial to say that those who make the law can’t break the law.”

Durham constabulary initially said there was no case to answer after brief video footage emerged of the event on 30 April last year in the office of the City of Durham MP, Mary Foy, during a byelection campaign for the nearby Hartlepool seat.

But in May, the force said it had received “significant new information” about the events and had opened a formal investigation.

Friday’s police statement said: “Following the emergence of significant new information, an investigation was launched by Durham constabulary into a gathering at the Miners’ Hall, in Redhills, Durham on 30 April 2021. That investigation has now concluded.

“A substantial amount of documentary and witness evidence was obtained, which identified the 17 participants and their activities during that gathering. Following the application of the evidential full code test, it has been concluded that there is no case to answer for a contravention of the regulations, due to the application of an exception, namely reasonably necessary work.

“Accordingly, Durham constabulary will not be issuing any fixed-penalty notices in respect of the gathering and no further action will be taken. The investigation has been thorough, detailed and proportionate.”

A Labour party spokesperson said: “Keir Starmer and Angela Rayner have always been clear that no rules were broken in Durham. The police have completed their investigation and have agreed, saying that there is no case to answer.”

In a tweet shortly after the police statement, Starmer said: “The police have completed their investigation and agreed: there is no case to answer. For me, this was always a matter of principle. Honesty and integrity matter. You will always get that from me.”

In a separate tweet, Rayner stressed her consistent belief that no rules had been broken, adding: “Integrity matters in politics. The contrast with the behaviour of this disgraced prime minister couldn’t be clearer.”

The police decision brings to an ends the often controversial saga that became known as “Beergate”, after the video footage showing Starmer holding a bottle of beer in the Durham office as colleagues around him ate takeaway food.

The decision to reopen the police inquiry followed a campaign by a local Conservative MP, Richard Holden, and more than a week of consecutive page one headlines in the Daily Mail.

In a statement, Foy thanked police for their “professionalism and diligence”, adding: “However, it is unfortunate that the desire of some Conservative politicians to score political points has led to so much of Durham police’s time being focused on a matter that was already investigated, especially when their resources are already under significant pressure.”

Barton, who was also the national lead for police chiefs for crime fighting, said: “It had all the hallmarks of a political smear campaign, not a fair and justified criminal investigation.

“The legislation around Covid was to prevent the disease spreading, and not to be used as a form of revenge. I feel sorry for Durham police, they have been dragged into something that takes them away from their primary duty of keeping the people of Durham safe.

Johnson escaped with only one fine for multiple events inside Downing Street because the Metropolitan police concluded that as prime minister he had a reasonable work excuse for attending them, for example to give leaving speeches.