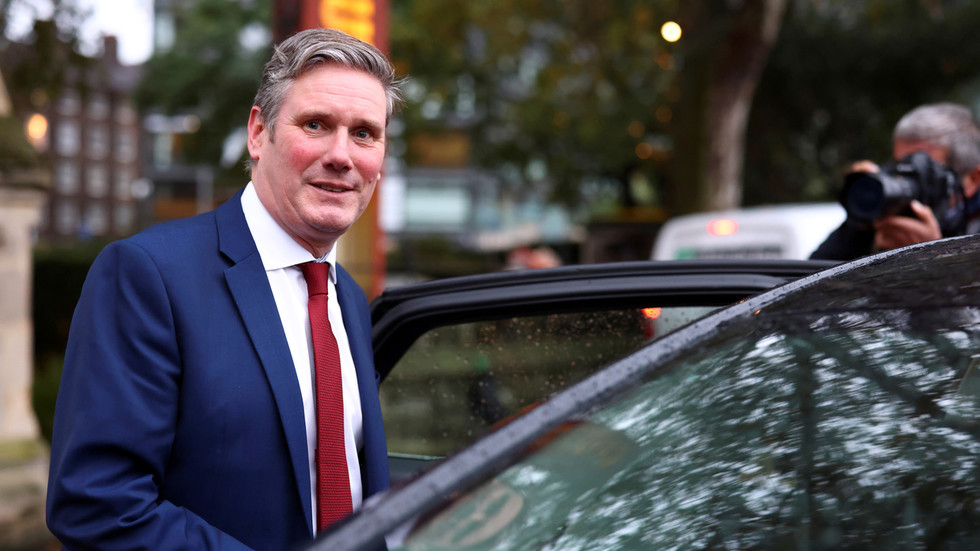 Labour leader Keir Starmer has been accused of religious bigotry and pandering to Tory voters, after tweeting about “Christian values,” and how they helped Brits overcome the struggles of 2020.

Starmer tweeted a short excerpt from his Friday article for the Church Times, writing, “The best of British values that we’ve seen over the past year are the best of Christian values.”

The MP also attached the link to the piece, in which he argued that Christmas was the time to reflect on the passing year, which was full of “loss and difficulties”, but also highlighted “the best of humanity”. Starmer thanked the Christian community for “being at the forefront of social activism”, and urged Brits to use the “fundamental lessons of Christianity” as a “blueprint” for a better society.

While the tweet’s and article’s religious themes were quite clearly linked to the upcoming festive holiday, Starmer’s comments caused quite a stir, with many being quick to accuse the MP of racism and islamophobia.

“So Non-Christians don’t share British values? Is that it?” one commenter replied.

Other commenters saw anti-Semitic undertones in Starmer’s message and brought up the fact that several members of his party have been accused of harbouring anti-Jewish sentiment – a claim they say is politicially motivated, due to their support for Palestinians. “Are you carrying on with that centuries-long tradition of Christians persecuting Jews?” one person wrote.

Some commenters even attacked Starmer for pandering to Conservative voters, saying his tweet was “straight out of the Tory playbook”.

A few tweeters, however, did not see any harm in the Labour leader praising Christianity at Christmastime, and defended Starmer.

“Come on people, there's nothing wrong with him talking about Christian values in a Christian publication on the eve of one of the two main Christian festivals,” wrote left-wing activist Owen Jones. 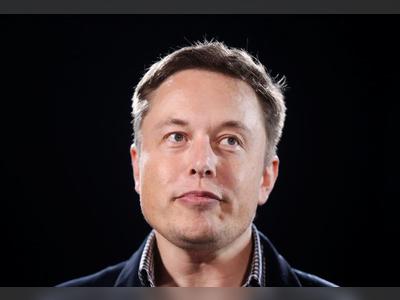 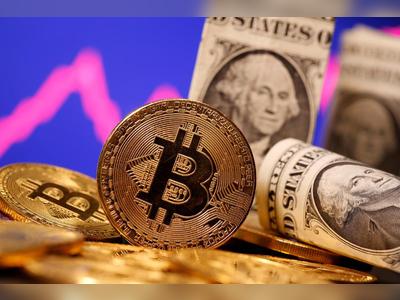 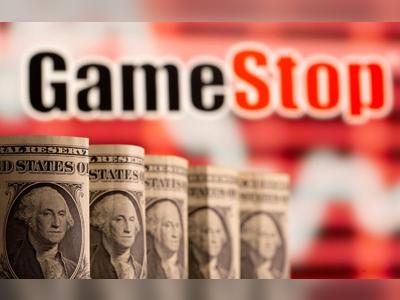