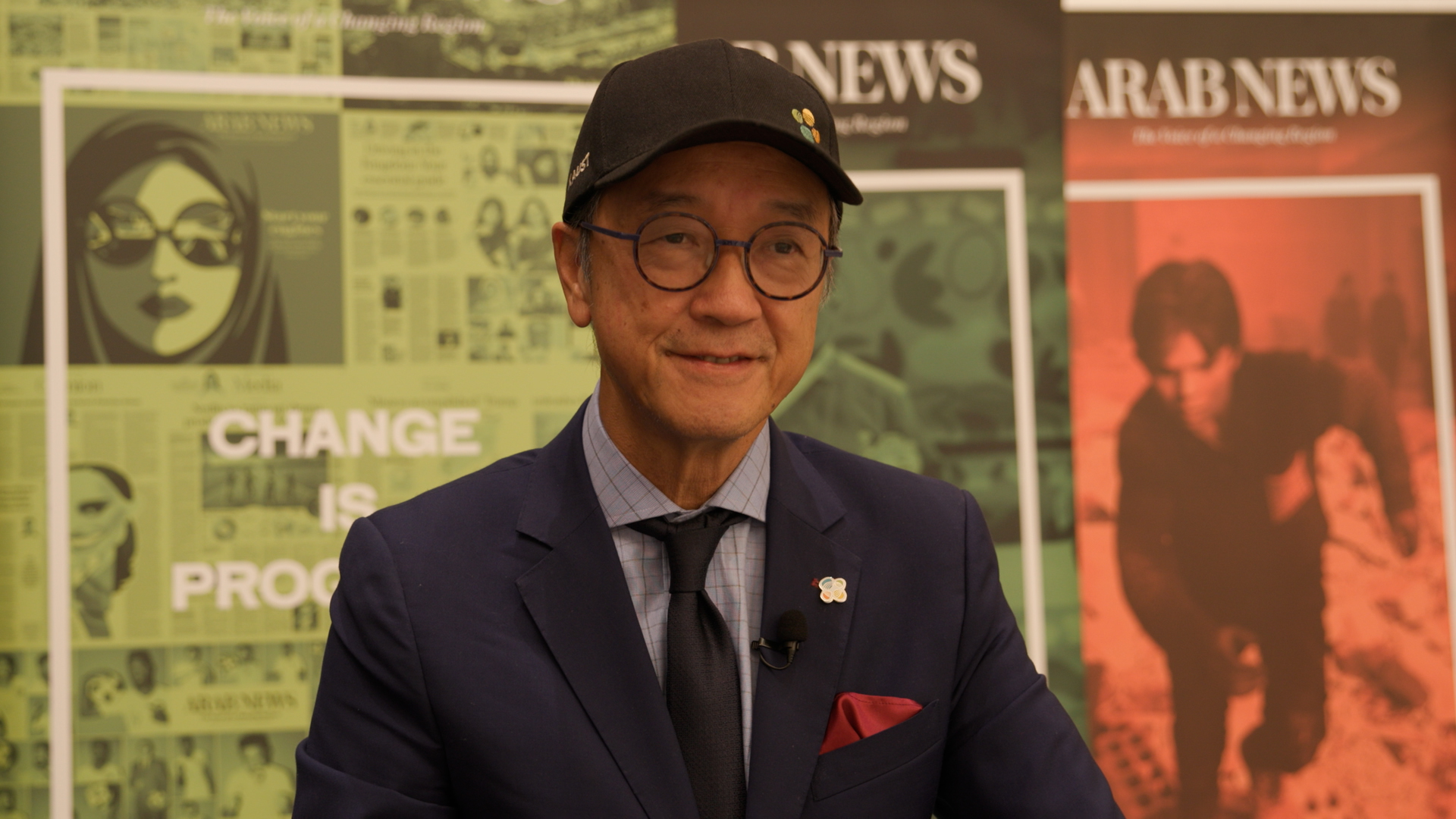 Tony Chan, president of the King Abdullah University of Science and Technology, sounded more like an angel investor or a private equity fund manager than an academic in his interview with the Arab News.

The third president of KAUST is on a mission to create Saudi unicorns and turn more ideas originating from his university into businesses.

A unicorn company is a private firm, often a tech startup, that hits a valuation of $1 billion or more.

“So if you look at business around the world, especially big businesses … they’re all tech-based, right? Where do their ideas come from? Many of them came from universities,” Chan said.

“What we are doing at our research university is we are looking at the leading edge of human knowledge. One day, one of these great ideas and innovations will have an impact on every life and also be good for business and the economy,” he added.

Chan, who completed a Ph.D. in computer science from Stanford University, US said that the American university is known for being behind Google. He added that people do not think about how much money Stanford is making from Google, instead choosing to focus on the relationship between the two.

“I went to Stanford. Stanford is famous for this, right? So, that’s what KAUST is trying to do,” he added.

Chan pointed out how several of the faculty’s professors have founded startup firms to turn their lab research into a business.

One group has “built farms that grow tomatoes and other vegetables that use seawater for irrigation,” which has the potential to transform agriculture in Saudi Arabia and other countries with scarce water resources.

“Hopefully this will be successful and become a unicorn farm,” he said.

Chan, who was speaking to Arab News on the sidelines of the Future Investment Initiative Forum in Riyadh last week, said: “We tell our professors and our students, if you have an idea from your lab that you think has the potential to make a big leap in about two years. We can give you funding. Then the commercial world, the private sector will follow with money, for good ideas.”

Chan has led the private research university, based in Thuwal on the Red Sea coast, since 2018, after almost a decade as president of the Hong Kong University of Science and Technology.

KAUST has around 1,400 male and female students and 200 professors. It was established on a royal order in 2009 to conduct “curiosity-driven and goal-oriented research to address global challenges related to food, water, energy, and the environment.”

However, many Saudis do not feel the impact of the university on the country’s economy and society, leading some to question its objectives.

Chan acknowledged this. “I hear this all the time,” he said, attributing this perception to the legacy of being isolated from the rest of Saudi society both geographically and socially, something he has sought to change.

KAUST is now open to visitors who can register online to interact with its staff. The university is now supporting local startups to help them on their journey.

Speaking about potential unicorns, Chan said that two other professors formed a startup last month based on their breakthrough work on mining lithium from the sea, a key element used in batteries.

The institution is also working on a project where a photo-cell placed on ordinary windows turns sunlight into electricity, while other staff are currently administering and certifying PCR tests for COVID-19 in the Kingdom.

The KAUST head said the university has access to a $10 million innovation fund that allows “a professor or student with an idea that they invented in the lab to get going.”

But the faculty is also planning a much “bigger fund for deep tech” projects to develop game-changing apps and other software. Chan said it is looking for global investors to set up this fund.

He said: “We’re looking at Silicon Valley, New York, London. We were looking all over the world because this investment is deep. Technology is global.”

Chan said the university is looking to hire an international fund manager to run this project.

In June, KUAST announced a project with the $500 billion megacity NEOM to build a 100-hectare coral reef island off the coast of the Red Sea development to protect the existing environment to be completed in 2025.

Chan added that the university will have a continuing relationship with the giga-project.

“NEOM is going to be the global headquarters of artificial intelligence (AI). We are working closely with them,” said the KAUST head.

The university also has a host of partnerships with the biggest firms in the Kingdom and many key government departments, including Saudi Aramco, the National Water Co., ACWA Power, the ministries of energy, environment, water and agriculture.

Chan told Arab News that it is important for the university to hire the brightest academic minds in the world to find the smartest solutions to the world’s problems.

He said: “If you want to compete with the best in the world, you have to be prepared.

“This place is like Saudi Arabia’s world cup team in the academic world cup, we have to compete with Imperial College in the UK, or Stanford and MIT in the US. You have to invest, you have to hire the best players. We hire from around the world, and invest in them.”

Chan is particularly proud of a new professor he has hired to lead the university’s AI department.

He added: “Just one month ago we hired one of the world’s top AI machine learning experts, a German who came from Switzerland. He is here because of the vision that we have. He leads our AI. And we have introduced him to Saudi Aramco, NEOM and others. This is our Lionel Messi.”

Chan seems clear that with professors as good as Lionel Messi in his ranks, KAUST will be able to hit the goals the Kingdom wants.