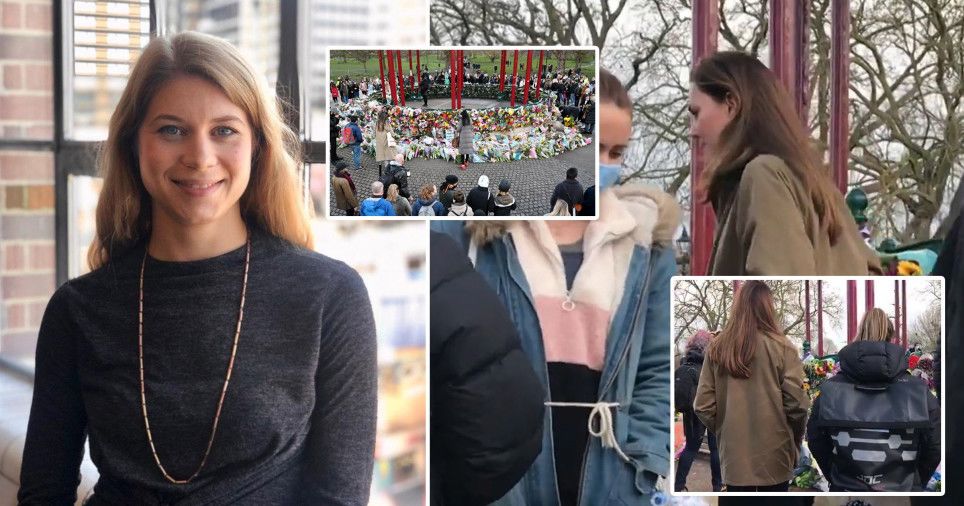 The Duchess of Cambridge has paid her respects to Sarah Everard at a memorial on Clapham Common today.

Kate Middleton stood among mourners at the park’s bandstand and laid flowers in tribute to the 33-year-old marketing executive.

Ms Everard went missing on March 3 while walking from her friend’s to her home in Brixton south London, sparking a wide-scale search operation.

Yesterday police confirmed that human remains found near a woodland area in Ashford, Kent, belonged to her.

Metropolitan Police officer Wayne Couzens, 48, was arrested on Tuesday and appeared in court this morning charged with her kidnap and murder.

Kensington Palace said Kate attended the memorial because she ‘wanted to pay her respects to the family and to Sarah’.

A spokesperson added: ‘She remembers what is was like to walk around London at night before she was married.’ 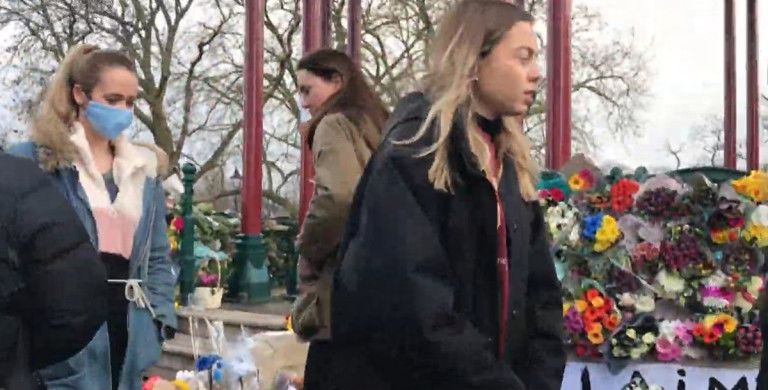 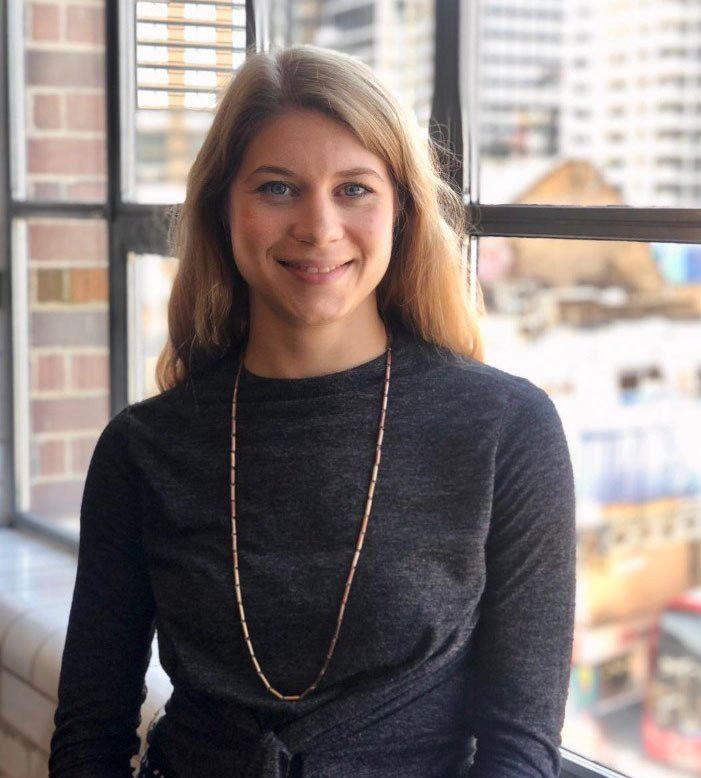 Sarah Everard, 33, went missing on March 3 and was confirmed as dead yesterday 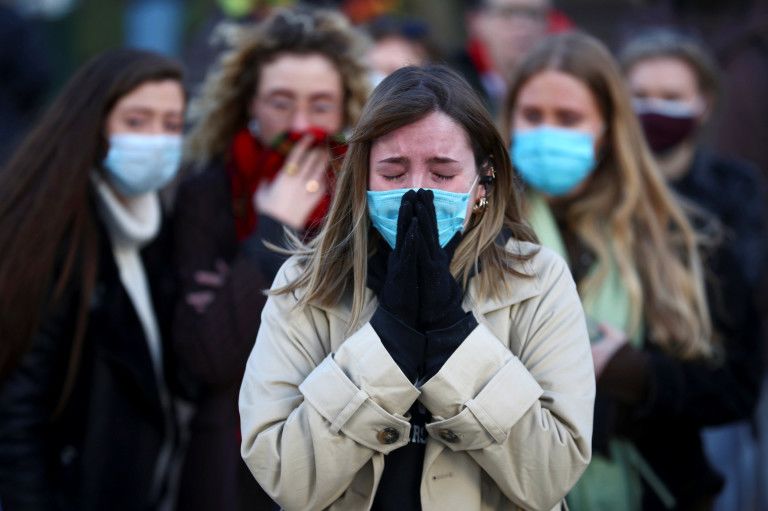 A woman pays her respects the memorial 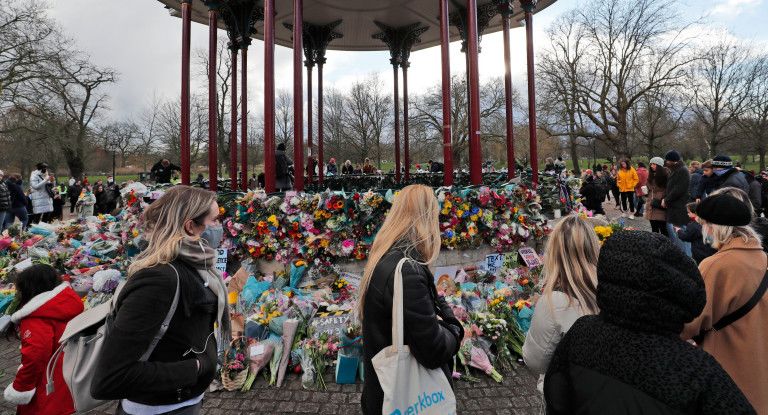 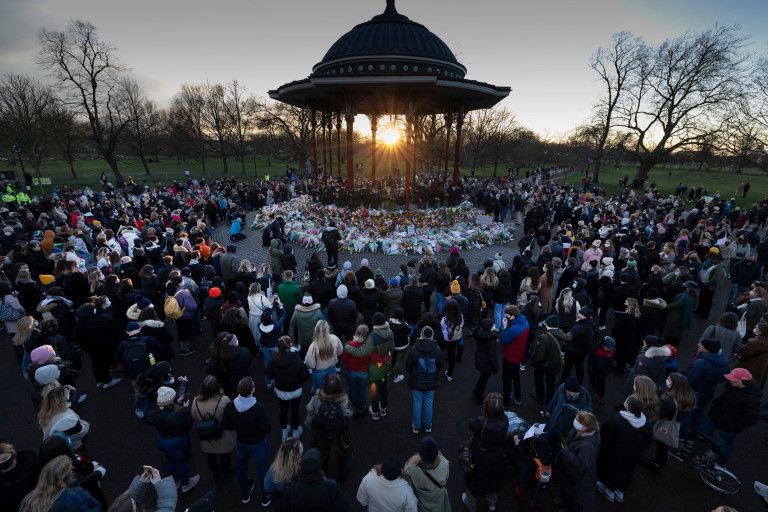 Crowds are growing at the memorial in Clapham Common

As details of Ms Everard’s case emerge, women up and down the country have been sharing stories of abuse and harassment, explaining how they often don’t feel safe walking the streets.

A vigil was due to begin at Clapham Common at 6pm this afternoon but was cancelled due to coronavirus restrictions.

Organisers of the ‘Reclaim the Streets’ event were in talks with the Metropolitan Police in an attempt to find a way for it to go ahead, but said the force ‘have been unwilling to commit to anything’.

Under Covid restrictions last year large groups were allowed to meet outside for protests, but this exemption was removed for the following two lockdowns. 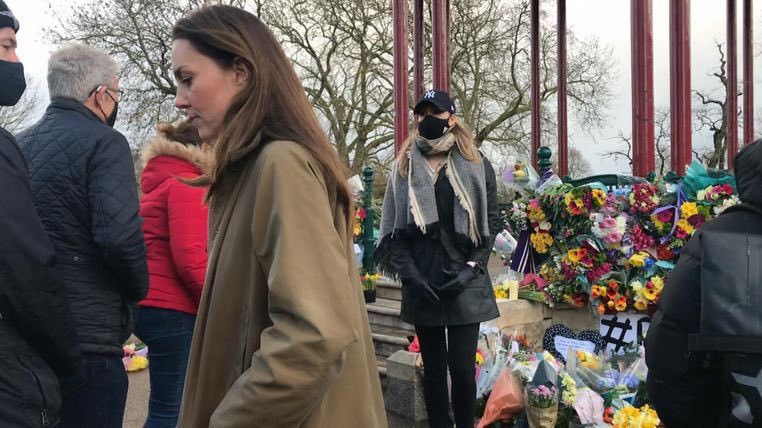 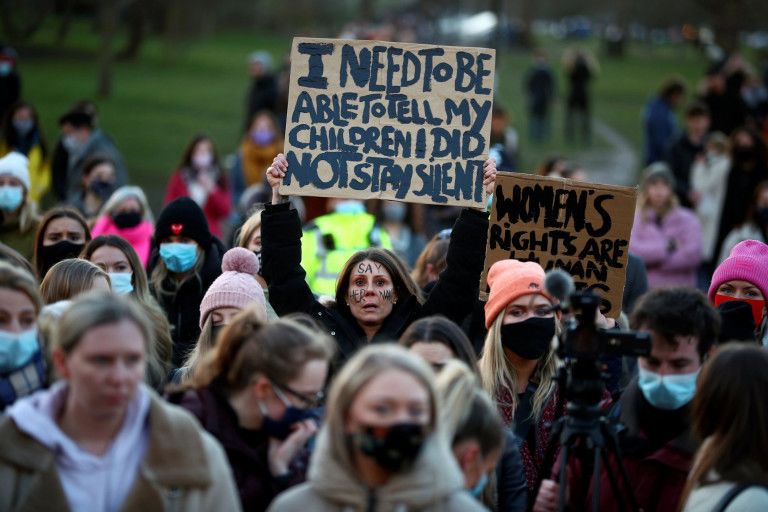 The official vigil for Ms Everard has been cancelled, but many people are still out showing their support 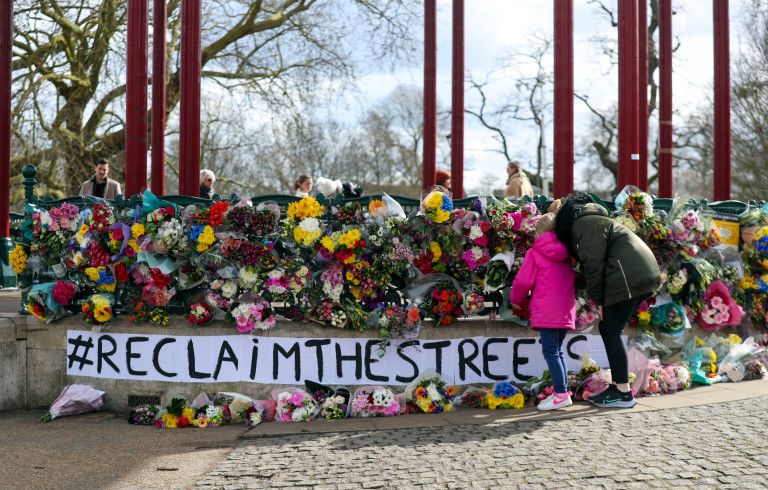 After the Met warned Reclaim the Streets that they could face tens of thousands in fines and a criminal prosecution went ahead, the organisers went to the High Court for answers.

They argued that people exercising their right to protest in a reasonable manner should be exempt as an important human right, but the judge refused to intervene and said the law was clear.

Another 31 vigils were also due to take place at 6pm in a number of UK cities, including Liverpool, Leeds, Birmingham, Belfast and Cardiff.

Instead people are being urged to shine a light, candle, torch or phone at 9.30pm tonight in memory of Ms Everard and ‘all women affected by and lost to violence’.

While no official vigil is taking place, members of the public were pictured in tears as they paid their respects at the bandstand, with many laying flowers.

Numbers at the site are mounting this evening, despite police telling people to avoid large gatherings.