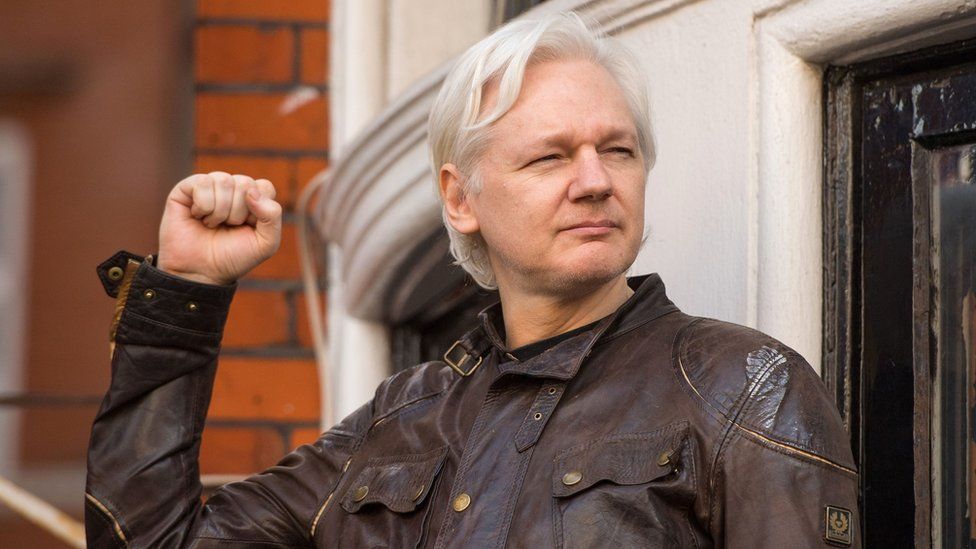 Julian Assange is seeking permission to appeal against a decision to extradite him to the United States.

Last month, the UK Home Secretary Priti Patel approved the Wikileaks founder's extradition to the US.

The High Court in London confirmed to the BBC an application by Mr Assange has been submitted.

The Australian is wanted by American authorities over documents leaked in 2010 and 2011, which the US says broke the law and endangered lives.

The documents are related to the Iraq and Afghanistan wars.

Mr Assange had until Friday to decide whether or not to appeal against his extradition.

The Australian is being held at Belmarsh prison in London after mounting a lengthy battle to avoid being extradited.

Extradition allows one country to ask another to hand over a suspect to face trial.

Previously, Mr Assange's wife, Stella, said her husband had done "nothing wrong" and "he has committed no crime".

"He is a journalist and a publisher, and he is being punished for doing his job", she said.

The Wikileaks co-founder is wanted by the US on 18 counts, including a spying accusation, after his organisation published confidential military records and diplomatic cables.

He faces up to 175 years in jail, according to his lawyers. However, the US government has said the sentence is more likely to be between four and six years. 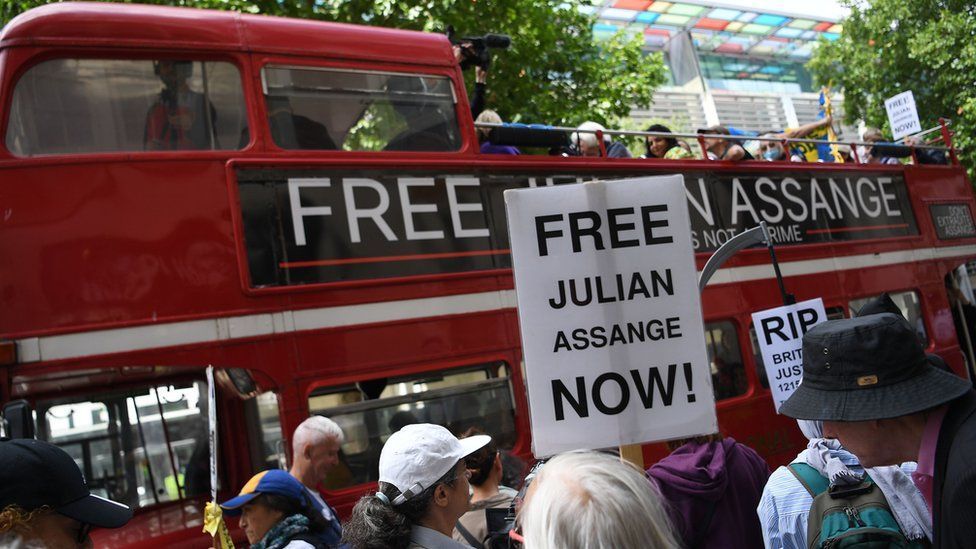 Supporters of Mr Assange gathered outside the Home Office on Friday morning to protest against his imprisonment.

Mr Assange's legal team claims Wikileaks publishing the documents - which related to the Iraq and Afghanistan wars - exposed US wrongdoing and were in the public interest.

Those documents revealed how the US military had killed hundreds of civilians in unreported incidents during the war in Afghanistan, while leaked Iraq war files showed 66,000 civilians had been killed, and prisoners tortured, by Iraqi forces.

Mr Assange has been in prison since he was removed from the Ecuadorian embassy in London in 2019 and arrested by British police, after Ecuador withdrew his asylum status.

He sought asylum in 2012 in the embassy, fearing US prosecution, and stayed there for seven years. He claimed he was a victim of human rights abuses and would face a life sentence if extradited.

The Supreme Court ruled in March that Mr Assange's case raised no legal questions over assurances the US had given to the UK about how he was likely to be treated.

UK judges had previously blocked his extradition because of concerns about his mental health. 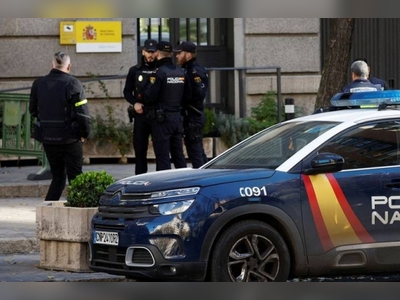 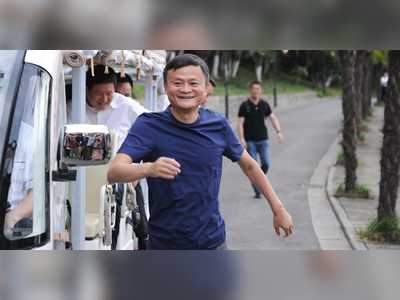 Jack Ma, the billionaire founder of Alibaba, disappeared from public view in 2020. He's been living in Tokyo for the past 6 months, a new report says.

Ma has been lying low since October 2020, when he gave a speech criticizing China's financial regulatory system that angered Chinese authorities. 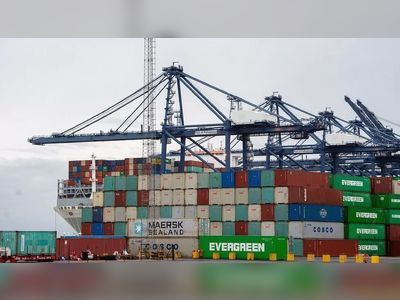 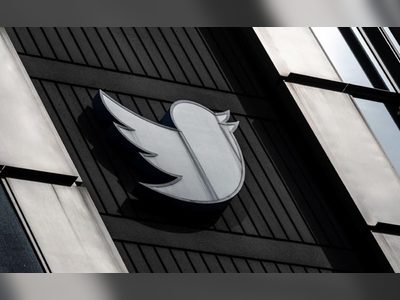 Many companies from General Mills Inc to luxury automaker Audi of America stopped or paused advertising on Twitter since the acquisition. 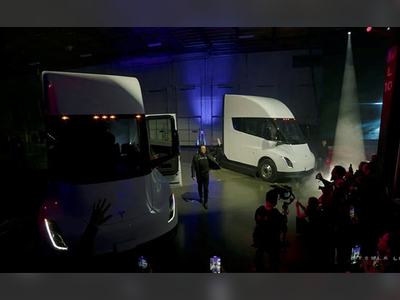 Musk said that the Semi has three times the power of any diesel-powered truck and it is aimed at reducing the outsized emissions of the trucking sector relative to size of the f... 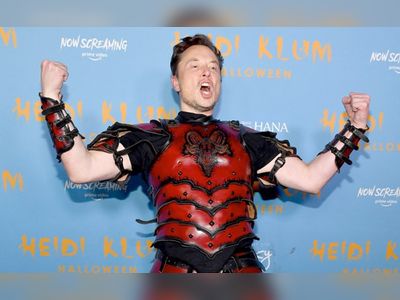 Elon Musk Hopes To Test Brain Chip In Humans Soon, Will Get One Himself

The interface, produced by Musk's start-up Neuralink, would allow the user to communicate directly with computers through their thoughts, he said.