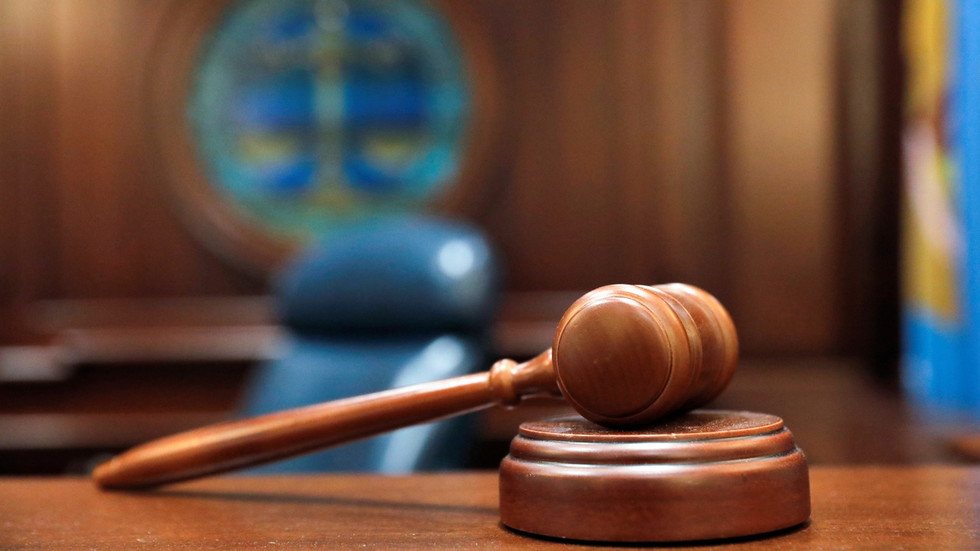 A British judge has ruled that the term “bird” is a “plainly sexist” slur towards women, after a Barclays investment banker claimed that she was mistreated by her boss who continually used the word when speaking to her.

Judge John Crosfill ruled that Romanian investment banker Anca Lacatus should be compensated for the treatment she received while working at Barclays.

The tribunal in East London heard that Lacatus’ boss, James Kinghorn, had repeatedly referred to her as a “bird” and that she was afraid to go to HR about it, though she had repeatedly and openly criticized him for using the term, British media reported.

The judge decided that calling women “birds” is “plainly sexist” and said that Kinghorn was “foolish” to assume that anyone would find it funny. Crosfill claimed using the phrase ironically in an attempt at humour while at work is “misplaced.”

The judge heard that Lacatus was worried that going to HR with her complaint would damage her position in the company and endanger her £46,000 a year analyst role.

The tribunal also backed Lacatus’ claim that the firm should have allowed her to change her working hours as she suffered from endometriosis (a condition affecting female reproductive organs) and anxiety.

However, news of the judge’s ruling on Kinghorn’s language didn’t go down well with many Brits on social media, many of whom saw the edict on commonly used slang as a stretch too far. “The worlds gone mad,” one man wrote.

Others agreed, arguing that people were too easily offended these days. “What’s wrong with people? Can’t say anything to anyone these days without them crying into their milk,” one person wrote.

Some women chipped in, suggesting they liked being called “birds” and didn’t understand what all the fuss was about. “They take offence at everything - wouldn’t bother me if my husband said I was his bird (better than some of the names he calls me),” one said. Another countered, however, that there was a difference between a husband and a boss using the word.

Another woman said she found such “pet names” adorable rather than sexist, and questioned why others felt they needed to define what is sexist for other women.

Others made light of the situation. One asked if women were still happy to have “hen parties,” while another questioned whether ‘Birds of a Feather’ – a popular sitcom originally broadcast in the late 80s – would be cancelled.

Even former ‘Good Morning Britain’ host Piers Morgan chimed in with some sarcasm. “This ruling is so offensive to birds. Why are they being stigmatised in this way,” he wrote.

Others weren’t so troubled by the ruling, saying they didn’t even know the term was still used.

“Didn't realise the expression was still in use. Very 1970s,” one said, jokingly blaming ITV for re-running episodes of ‘On the Buses’, a sitcom that ran from 1969 with an undercurrent of sexist humour.

Another said they hated “wokism” but agreed that the term ‘bird’ was certainly no longer appropriate.

Some online sources suggest, as noted by many on social media, the current use of the word ‘bird’ for women may come from the Old English word ‘burde’, which meant young lady. Others deny this, suggesting it developed more recently and independently of ‘burde’.

While its usage is certainly less common than it has been, bird is still very much in circulation in the UK.