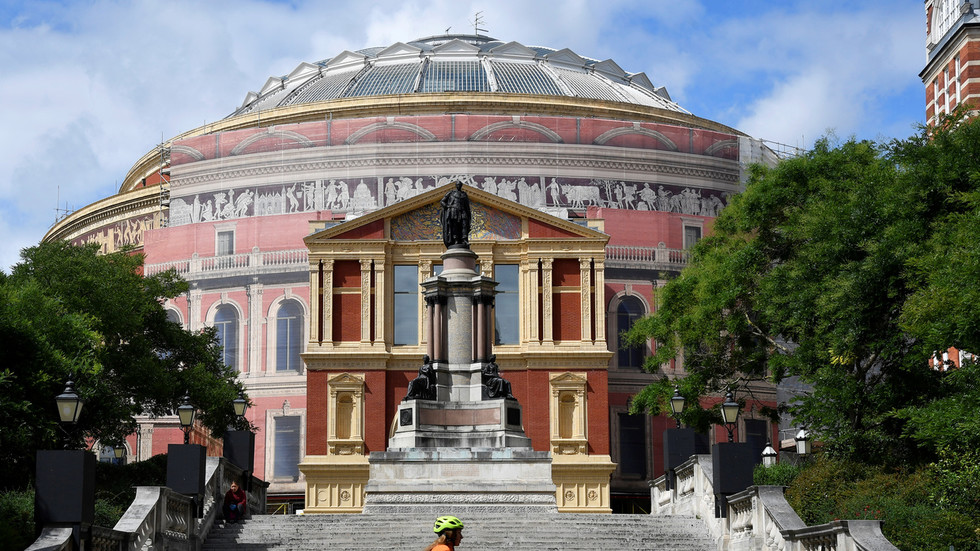 In a statement on Thursday, they said the government had “refused to publish the results from the first phase of the Events Research Programme, despite saying that it would do so on numerous occasions.”

The statement adds that, in addition to not publishing the data from the trial, the government has not provided any form of insurance scheme to safeguard the industry against any further delays following 15 months of closures due to Covid curbs.

The entertainment bosses claim that, according to the government, the trial has been a huge success, which in turn has contributed to the increasing frustration within the entertainment sector concerning the industry’s continuing dormant state.

Pilot events under the programme, which the industry participated in, included the BRIT Awards at the O2 Arena, an outdoor festival event in Liverpool for 5,000 people, a snooker tournament at the Crucible Theatre in Sheffield, and the Download festival for 10,000 people last weekend.

The reopening of the theatre industry in England has been pushed back from its anticipated late June date until July 19, following the spread of the more infectious Delta variant.

Speaking later on Thursday, a spokesman for Prime Minister Boris Johnson said the government had made £2 billion available via a major arts funding package. He added that the government understands “the necessary delay to step four is challenging for live events.”

The impresarios note in their statement that live entertainment and theatre generate £11.25 billion for the UK economy each year, supporting just under one million jobs.
#COVID-19  #Covid  #Boris Johnson
Add Comment