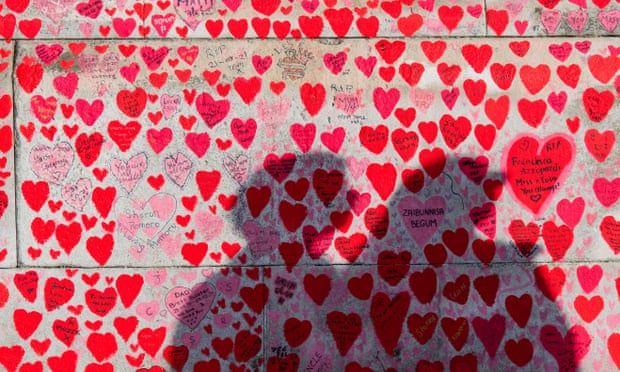 Boris Johnson has promised bereaved families will have their voices heard, as he published wide-ranging terms of reference for the public inquiry into the government’s handling of the Covid-19 pandemic.

The prime minister bowed to pressure last year and announced the inquiry, which will be chaired by the retired judge Lady Hallett.

The government has now published its draft terms of reference. These cover the public health response, including how decisions were made, and a wide range of other issues from shielding to lockdowns, the procurement of personal protective equipment to the closure of schools. 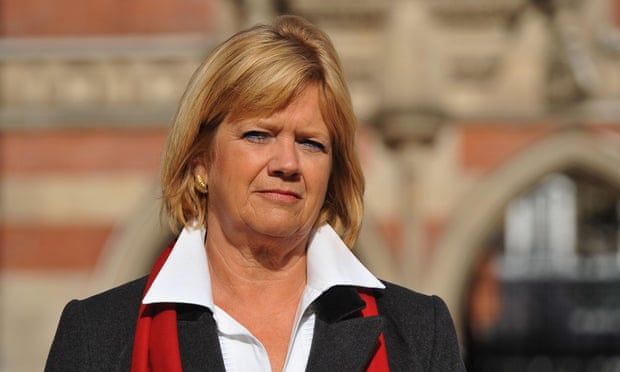 Former judge Lady Hallett, the chair of the inquiry, will hold a four-week consultation on the draft terms of reference.

Hallett will also examine the economic response, including the furlough scheme, and how the NHS and wider health and social care system responded.

Announcing the draft terms of reference, Johnson said: “The importance of the inquiry working to understand the experiences of those most affected by the pandemic – including bereaved families – as well as looking at any disparities evident in the impact of the pandemic and our response.”

Hallett will hold a four-week consultation on the draft terms of reference. They include the necessity to produce a “timely” report, although the very broad remit suggests merely taking evidence may be a very lengthy process.

The inquiry is asked to produce a “factual narrative account” of the response to the pandemic – and then to identify any lessons to be learned, “thereby to inform the UK’s preparations for future pandemics”.

In doing so, the inquiry will “listen to the experiences of bereaved families and others who have suffered hardship or loss as a result of the pandemic”. It will not “investigate individual cases of harm or death in detail”, and Hallett will not be asked to apportion blame for any failures she identifies.

The families of people who have died from Covid-19 have long campaigned for a full public inquiry. Johnson initially rejected those calls, before announcing one in May 2021. But he stipulated the inquiry would not begin its work until this year, when the government hoped the worst of the pandemic would be over.

At the time, Johnson said it would take a “frank and candid” look at how the pandemic was managed.

An investigation by the health and science select committees has already pointed to a number of failures in the government’s response, including the pace at which Covid testing was ramped up, and the decision to discharge patients from hospitals into care homes without testing.

The committees took dramatic testimony from Johnson’s former chief aide Dominic Cummings, who claimed the prime minister consistently failed to grasp the seriousness of the pandemic in its early stages.

Becky Kummer, a spokesperson for Covid-19 Bereaved Families for Justice, said: “The inquiry is a one-off and historic opportunity for the terrible suffering and loss of the past two years to be learned from, [and] to ensure these tragedies are not repeated in the future. The government finally publishing the draft terms of reference is a huge step forward, and we look forward to feeding into the consultation on them.

“Sadly, today’s announcement comes far too late. We will never know how many lives could have been saved had the government had a rapid review phase in summer 2020, as we called for at the time.”