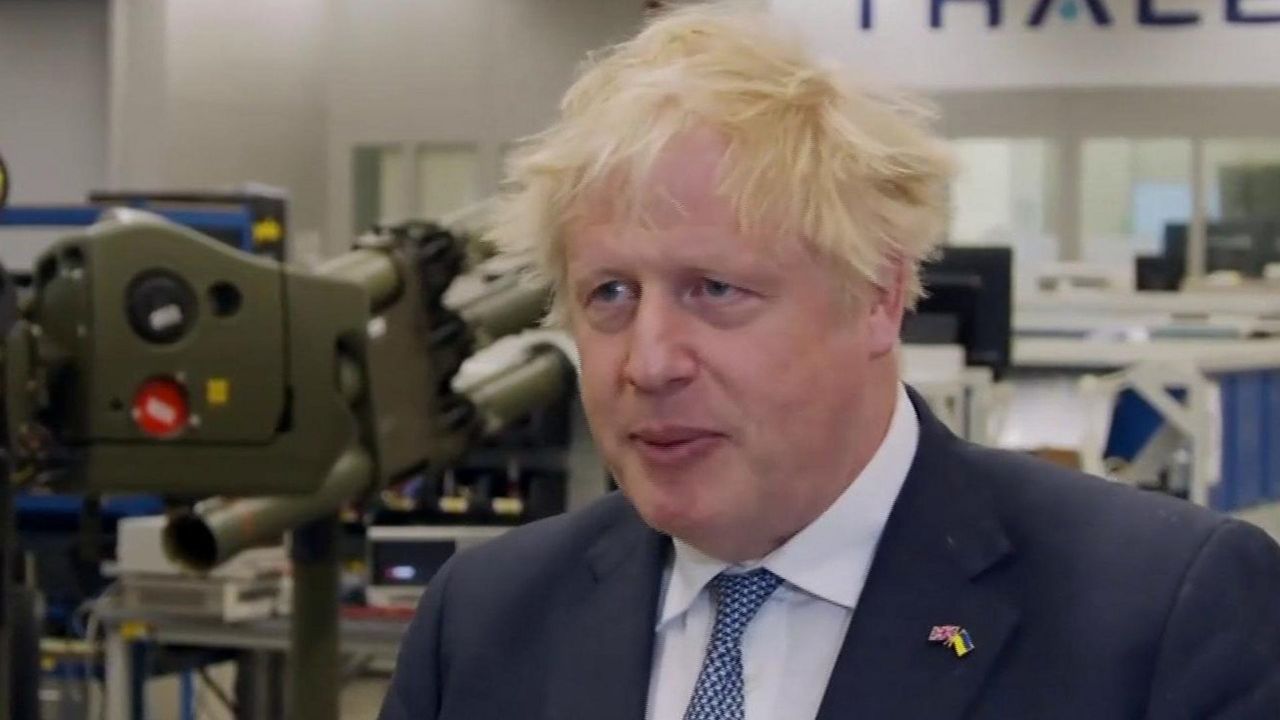 Boris Johnson has accepted that the political impasse in Northern Ireland is a "direct consequence" of the Brexit deal he signed up to.

Speaking to the BBC's political editor, Chris Mason, the prime minister insisted the Northern Ireland Protocol "had a lot to be said for it", but that it needed to be fixed as it is currently "unbalanced" in the way it's interpreted.

Mr Johnson was at Hillsborough Castle to encourage Northern Ireland's parties to re-form institutions after the assembly election.

So far, the Democratic Unionist Party has withheld its support until the government takes "decisive action" on post-Brexit trade arrangements.