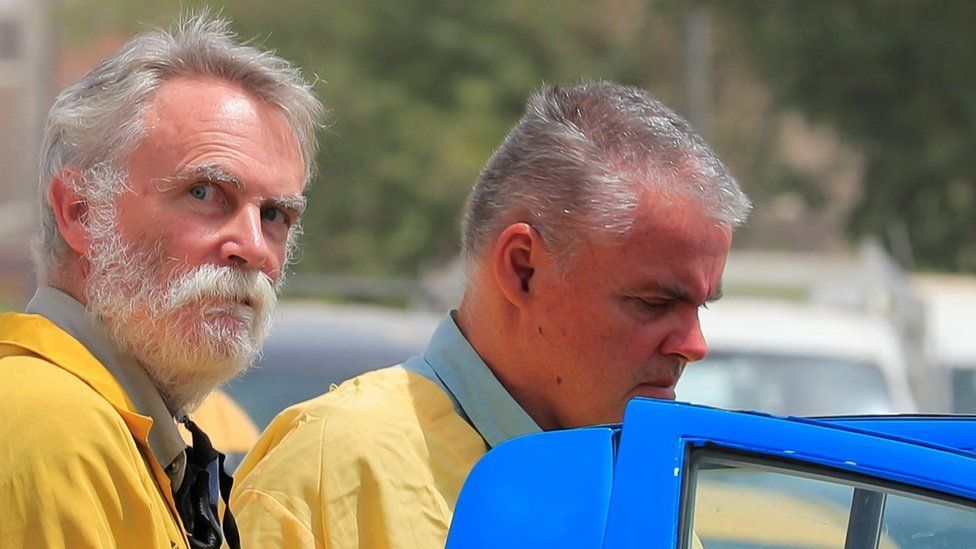 An Iraqi court has overturned the conviction of a British geologist wrongfully jailed for antiquities smuggling, his lawyer has said.

Thaer Saoud told AFP the conviction of Jim Fitton had been overturned by the Court of Cassation, adding "my client will soon be free".

Mr Fitton, from Somerset, was jailed for 15 years after collecting stones and pottery shards during a tour.

The appeal against his conviction was started more than a month ago.

His son-in-law, Sam Tasker, said the family was "over the moon" but remaining cautious about his situation.

"We still have no idea what the timeline looks like and do not want to do any formal interviews until Jim is safely home with us," he said.

"As with the appeal process over the past month, we have chosen a cautious silence for fear of inflaming tensions in Iraq.

"We are extremely grateful for the support of our lawyer, embassy staff and our MP's office while we have fought this verdict, and greatly appreciate the decision of the appeals court to completely overturn the verdict and fully recognise Jim's innocence.

"We are also hugely grateful for the more than 350,000 people who supported us on our petition."

Mr Fitton, a father-of-two, collected the souvenirs while on an organised tour at Eridu, in Iraq's south east.

Iraqi officials said the items could be considered archaeological pieces as they date back more than 200 years.

Mr Fitton has repeatedly insisted he did not intend to smuggle the items and those on the tour were told the shards had no economic or historical value.

He and German tourist Volker Waldmann were arrested when the items were found in their possession as their group prepared to fly out of Baghdad airport on 20 March.

Mr Fitton, 66, was then held in an airport detention cell before being moved to prison shortly after sentencing on 6 June. 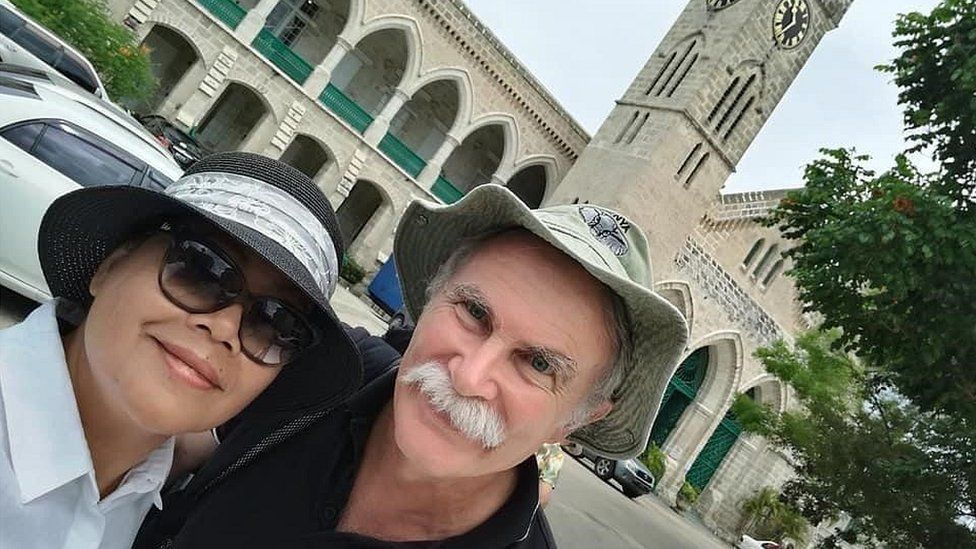 They were charged under a 2002 law against "intentionally taking or trying to take out of Iraq an antiquity", which carries the maximum sentence of the death penalty.

Mr Waldmann was cleared after his defence team argued he had been carrying two pieces for Mr Fitton but did not pick them up from the site.

The court agreed to reduce Mr Fitton's sentence because of his age.

His children, Joshua and Leila, from Bath, said he had "no knowledge" the items he took were of "historic significance".

Wera Hobhouse, Liberal Democrat MP for Bath, welcomed the "fantastic development" and said: "It is impossible to imagine the stress that Jim and his family have endured over the past few months.

"Jim and his family have shown incredible strength and should be extremely proud of the role they have played in pressuring the Government to act.

"This has been an incredibly anxious time and the Government should consider how to improve the way they respond to these cases in the first instance.

"This is a testament to the hard work of the consulate team, Foreign Office officials and, of course, Jim's family."