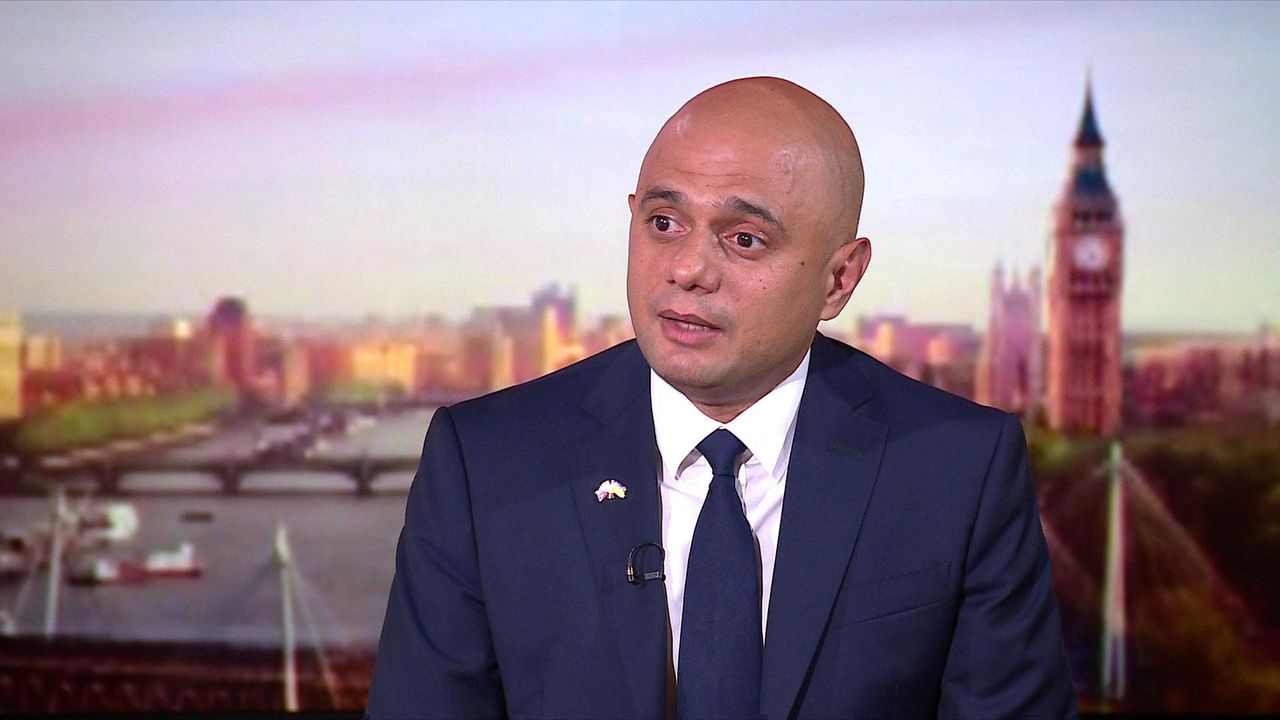 Javid says he gave Johnson the benefit of doubt

Former health secretary Sajid Javid has been explaining his decision to resign from Boris Johnson's government, the first of dozens of Conservative MPs to signal their loss of trust in the prime minister.

Mr Javid told Sunday Morning's Sophie Raworth that a Parliament prayer breakfast about integrity in public life confirmed his decision to step down on Tuesday.