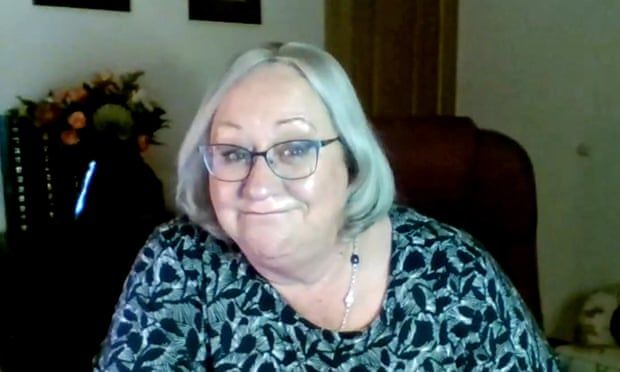 Jackie Weaver had ‘no authority’ after all, investigation finds

A year after the chaotic parish council Zoom call, reports find the Handforth councillor was in the wrong

Jackie Weaver – if you recall the dialogue from the jaw-droppingly chaotic parish council meeting – had “no authority” to remove councillors from the meeting. “No authority at all.”

More than a year on, newly published independent investigation reports have revealed the complainants were correct: the muting of microphones and removal of individual councillors “was without authority”. Weaver, it seems, did not have the authority to do what she did.

But the report also has considerable sympathy for Weaver’s situation. Its author writes: “Faced with what were unusual and difficult circumstances, and the deep-seated issues underpinning those circumstances, we can understand why JW [Weaver] acted as she did, despite her action being without any formal footing in terms of appropriate process and procedure.”

The Handforth parish council zoom meeting of December 2020 was one of the internet sensations of lockdown, shared by millions across the world.

Weaver, employed by the Cheshire Association of Local Councils, had been brought in to help run the parish council meeting amid accusations of poor councillor behaviour.

The low-quality footage shows Weaver being told by the council chair that he was the only one who could remove people from the meeting. “You have no authority here Jackie Weaver. No authority at all.”

Soon after, he was removed.

Another councillor urged Weaver to read the standing orders, yelling: “Read them and understand them.”

Other councillors could be heard muttering under their breath. One gets up to answer the door. Some struggled with their mute button. In the background was the sound of a flushing toilet.

The viral success of the meeting led to T-shirts being made that read: “You have no authority here Jackie Weaver.” Weaver herself published a self-help book titled “You Do Have the Authority Here!”

The chaos led to six independent investigation reports into councillor misconduct that were published in May 2021, but not publicly released. The audit and governance committee of Cheshire East council agreed this year that those reports should be published.

The six reports investigating multiple complaints run to 146 pages in total and are dizzying in their detail of local government process. Three of the reports focus on the infamous meeting.

It emerged earlier this month that the formal investigations into Handforth councillor behaviour had cost Cheshire East council more than £85,000.

Reacting to the reports Weaver told the BBC that she felt the jury was still out on precise procedure.

“We were still very vague about how virtual council meetings worked and I did not actually remove them from the meeting, in my opinion, I moved them to the waiting room,” she said. “A little later in the meeting the remaining councillors voted to remove them.

“So I welcome the findings of the report but am deeply saddened that it took so long and cost so much to get there.”