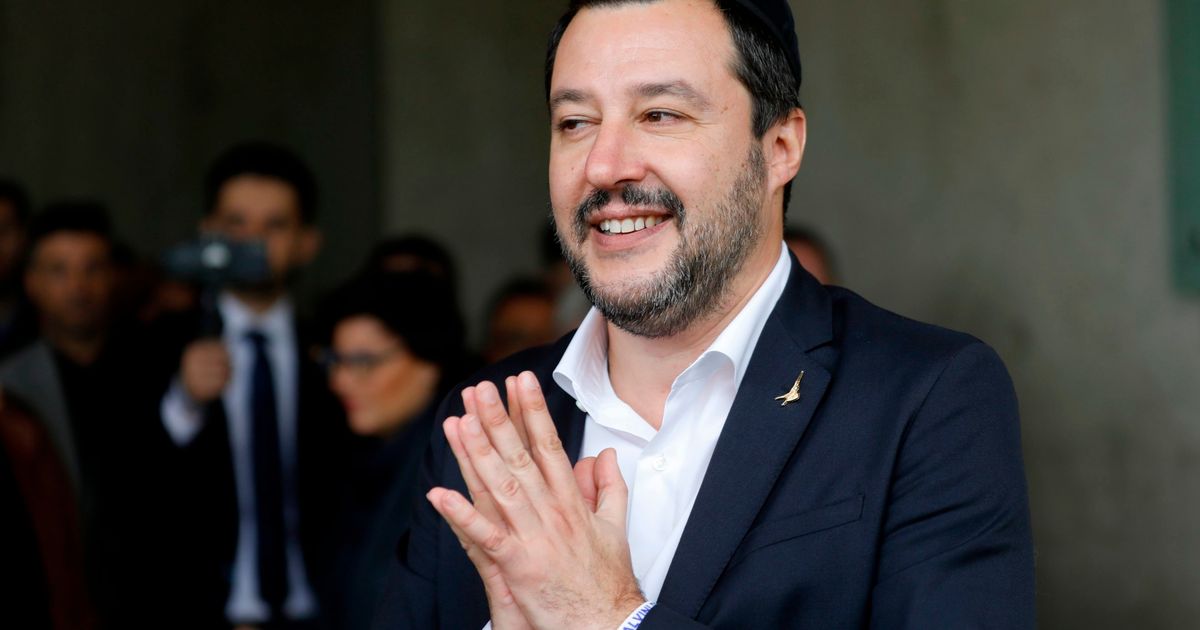 When Donald Trump did the same thing, it resulted in massive protests.
The leader of Italy’s far-right League party, Matteo Salvini, has promised to recognize Jerusalem as Israel’s capital and relocate the embassy from Tel Aviv, if his coalition wins the upcoming election.

Ahead of the vote on September 25, Salvini told Israeli newspaper Hayom that he would recognize Jerusalem as the capital city, saying: “I am fully committed to the people of Israel and I intend to keep my word.”

Both Israelis and Palestinians claim Jerusalem as their capital. But most of the world has long declined to take a position on the fate of the holy city, saying it’s a topic to resolve during negotiations. As a result, most foreign embassies are based in Tel Aviv. When Donald Trump relocated the U.S. embassy to Jerusalem in 2018, he was strongly condemned for stoking tensions, with European allies objecting to the move. Protests over Trump’s move resulted in the deaths of at least 58 Palestinians.

Salvini also used the interview to condemn anti-Semitism on the left. The Italian Democrats, a leftist party, have been left embarrassed after fielding several candidates in the election who were revealed to have questioned Israel’s right to exist. Salvini condemned these “shameful insults against Israel and its right to exist and defend itself.”

The League is polling at around 14 percent but is part of a right-wing coalition that is predicted to win a majority of seats in the parliament.
#Donald Trump
Add Comment