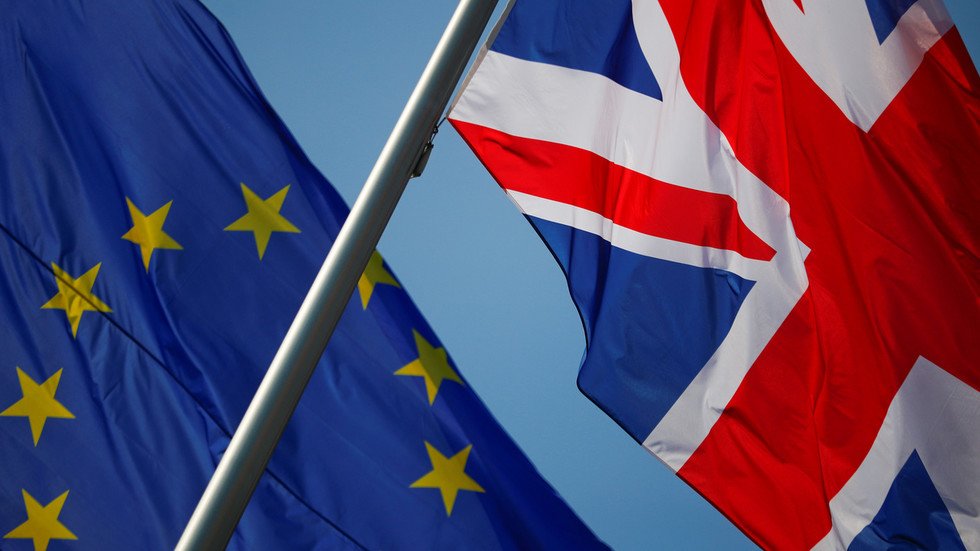 The proposed internal market bill touted by London could jeopardize the Brexit process, Northern Ireland Secretary Brandon Lewis has admitted, since it allows the UK to override parts of its deal with the EU on Northern Ireland.

“Yes, this does break international law in a very specific and limited way,” Lewis said on Tuesday in response to a question asked by Sir Bob Neill, the Conservative chair of the Commons Justice Committee. The bill, which will be unveiled on Wednesday, would grant Downing Street powers to “disapply the EU law concept of direct effect required by Article 4 in certain, very tightly defined circumstances,” he added, without offering further details.

Lewis said that London is still determined to deliver on the agreement with the EU “through the negotiations and through the joint committee work.” The internal market bill, however, serves as a sort of a failsafe “to ensure that we are able to deliver on our commitments to the people of Northern Ireland,” he added.

The internal market bill – said to be in the works for months – has recently sparked concerns in the British media, with some speculating that it risks virtually collapsing trade talks with Brussels altogether.

According to a recent Financial Times article, the legislation would “eliminate the legal force of parts of the withdrawal agreement,” particularly in the fields of state aid and Northern Ireland customs.

The UK left the European Union back in January, but the two sides have since been stuck in protracted negotiations on the new trade terms. London has taken a hardline stance on the issue, arguing it could become a “client state” of the EU, as David Frost, the UK’s chief negotiator, put it.

According to the Financial Times, Frost was one of those behind the “nuclear option” decision to allow the UK to override the withdrawal agreement through a legislation.

Prime Minister Boris Johnson also ramped up his rhetoric ahead of yet another round of negotiations with the EU and said that the deal should be struck before October 15. Otherwise, both sides would have to move on without it, he added.

The official British stance has sparked much criticism, both in the UK and in Europe. “A disorderly Brexit would not be good for Europe, it would be a real disaster for Britain and its citizens,” German Finance Minister Olaf Scholz told Reuters. Last month, French Foreign Minister Jean-Yves Le Drian slammed what he called the “intransigent” and “unrealistic” attitude from London which he said was hampering negotiations.

Former British Prime Minister Theresa May, who resigned in the wake of her own deal being repeatedly rejected by lawmakers, warned that the UK’s “future international partners” would be hard to convince that London could be trusted if it follows through on its plan and ditches its international obligations.