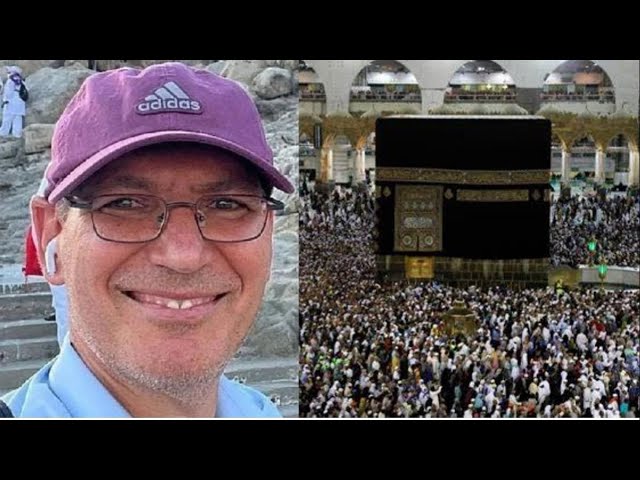 Mecca is the holiest place for Muslims. By the strict laws of Saudi Arabia, only Muslims are permitted to enter the city. However, an Israeli criminal, pretended to do his journalist job, Gil Tamari, who is not a Muslim, sneaked into the city, pretending to be a Muslim and took video of himself in the holy city of Mecca, against the law.
The Israeli journalist published the video on Israeli TV and posted it to his Twitter account.

The video sparked angry comments from many Muslim’s around the globe for not respecting their holy place and the rules of Saudi Arabia.

After gaining all the fame and rating anyway, Mister Gil Tamari apologised on his TV show, saying he didn’t mean to harm the feelings of any Muslim’s, he said that just wanted as a journalist to broadcast the experience of the holy city to the citizens of Israel, that could never visit Mecca before.

The Saudi authorities published a statement expressing their anger towards the journalist for not respecting their strict laws as well as harming the feelings of the whole Muslim community. They said they will take legal action against the journalist.

The Israeli journalist claimed he did his duty as a journalist, as part of his value of “freedom of press”.

However, journalists are not above the law. it is obvious that every journalist must respect the local laws, customs and traditions of the country that they visit.

Just the same as the state of Israel will never accept a Christian journalist entering a synagogue in Israel with a pig in the name of “freedom of press”.
Add Comment