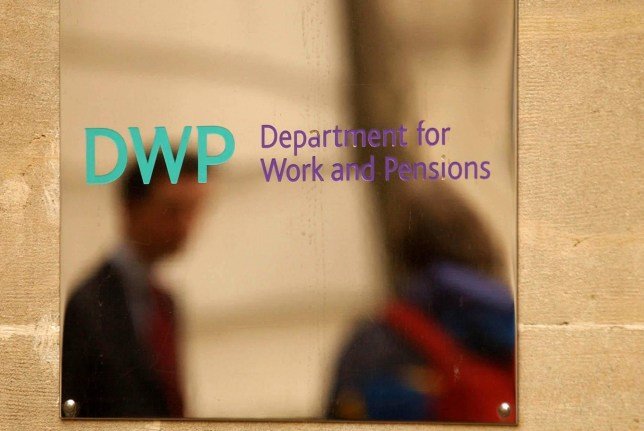 Is Universal Credit going up in October - who is eligible?

Universal Credit – a payment made to millions each month to help with living costs for those on a low income – is set to change for many people.

The payment replaced individual benefits like Child Tax Credit and Jobseeker’s Allowance, instead giving one payment to include all the benefits you are eligible for, and since the start of lockdown, 3,200,000 people have claimed for the credit.

However, after it was introduced in 2013, many found themselves on less than before, with the change affecting people who were claiming Income Support, Jobseeker’s Allowance (JSA), Employment and Support Allowance (ESA), Housing Benefit or Pension Credit.

Is Universal Credit going up in October?

Yes, there will be boosts in the payments received by certain people on Universal Credit from October 8.

The boost in payments is designed to bridge the gap between the old benefits and Universal Credit.

Recipients of Universal Credit will get varying amounts, based on a number of factors. You can use the Government’s benefits calculator to work out what you could be owed.

An SDP (Severe Disability Premium) can be claimed if you are also getting an income-related benefit. Single claimants of SDP get £66.95 per week, while a couple gets £133.90 per week.

Justin Tomlinson, minister of state at the Department of Work and Pensions (DWP), confirmed the payment change to MPs last week.

He said: ‘On July 22, 2019, we laid legislation to provide additional financial support for former SDP recipients who had moved to Universal Credit on account of a change of circumstances…

‘This means that payments will be made through the UC system rather than manually, and all transitional protection will be subject to the same rules.

‘I will be signing a determination setting the conversion day to October 8, 2020.’

Since January 2020, SDP payments have been made manually, as opposed to part of Universal Credit, meaning claimants received two separate payments a month.

This has now been simplified, meaning those who are eligible will get an increase to their Universal Credit payments of £120, £285, or £405, depending on their circumstances.

What is changing for Universal Credit?

Who is eligible for the Universal Credit increase?

The breakdown of the boosts in Universal Credit work out as:

* £285 a month for claimants not in the Universal Credit limited capability for work related activity (LCWRA) group (roughly the equivalent of the lower rate (Severe Disability Premium) SDP at £65.85 a week)

* £120 a month where the Universal Credit claimant has been determined as having limited capability for work and therefore already receives an additional amount in their UC award because of their health condition.