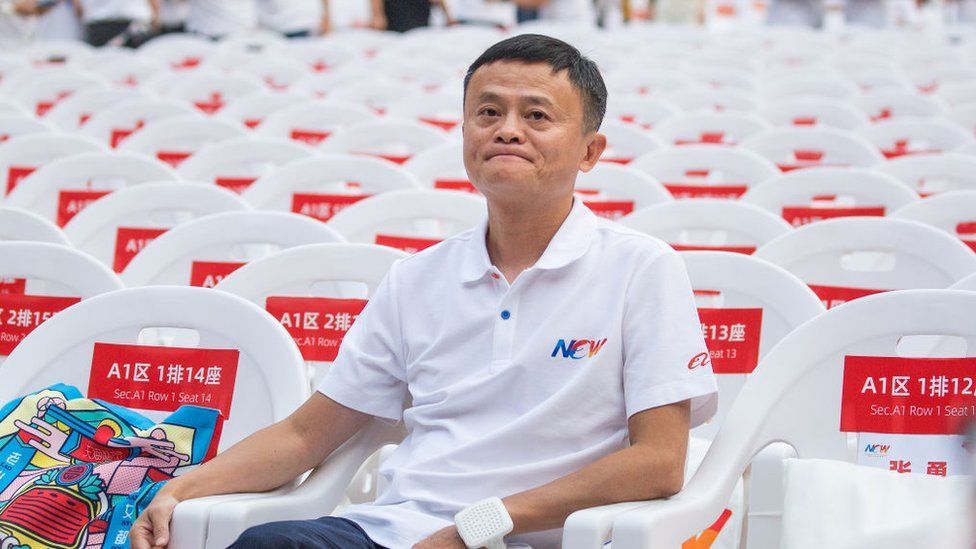 Is Alibaba's fate a warning to China’s tech giants?

It's been a tough week for Chinese tech firms.

Over the weekend, Chinese billionaire Jack Ma's e-commerce giant Alibaba was fined $2.8bn (£2bn) by Chinese regulators, who said it had abused its market position for years.

Then on Monday, Chinese digital payments firm Ant Group - an affiliate of Alibaba - announced a drastic restructuring plan with regulators forcing it to act more like a bank than a tech firm.

And on Tuesday, 34 companies, the who's who of China's tech world, were summoned by officials and warned: let Alibaba be a lesson to you.

They've been given one month to "self-reflect" and comply with China's new rules for platform companies.

Alibaba is the grandfather of China's tech industry. It dominates the marketplace there with over 800 million users in China alone.

That is why it was a wake-up call for others in the tech sector when the firm was fined and officially reprimanded.

The investigation into Alibaba determined that it had abused its market position for years by restricting merchants from doing business or running promotions on rival platforms. The fine amounts to about 4% of the company's 2019 domestic revenue.

Industry players tell me "everyone is tense". The big firms are worried they're next.

Companies like Tencent, JD.com, Meituan, Bytedance and Pinduoduo are all looking at Alibaba's experience, and trying to avoid crossing any red lines set by Beijing.

No-one can be more powerful than the Party

On the face of it, Alibaba's fine is about increased regulation in the sprawling Chinese tech sector, and for many it is a good sign that the market has matured.

"If you read the laws, Chinese regulators are trying to be more forward looking and think ahead, in an attempt to regulate an industry that is moving so fast," says Rui Ma, a China tech analyst and co-host of the podcast Tech Buzz China.

"They are including the use of algorithms, not just market share. They are trying to understand the platform economy and trying to be in line with what more developed economies are doing."

But the moves are also seen as political.

They are an indication that under President Xi Jinping, nothing can be bigger or more powerful in the lives of ordinary Chinese people than the Communist Party.

These companies have created an alternative virtual world for Chinese people, and have a huge hold over their lives. You can't get through a day without accessing one of these apps in China.

But that same influence over the lives of Chinese people puts them in direct competition with the Chinese Communist Party. 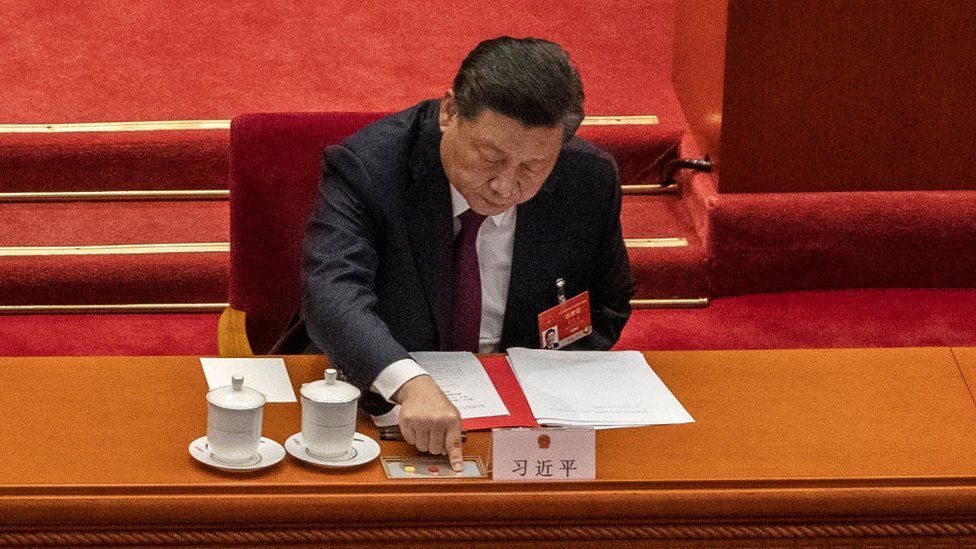 Sources in China's financial circles tell me they suspect it "irked a lot of the top leadership in Beijing" when the godfather of Chinese tech Jack Ma made a speech dismissing the traditional banking sector last year.

The speech led to state media criticising Mr Ma's businesses Alibaba and Ant Group. Then Mr Ma and his team were summoned by regulators and the much-anticipated share market launch of Ant was suspended.

Observers tell me what Mr Ma said at that symposium has cost him dearly.

It is clear both Ant and Alibaba are keen to draw a line under these events.

In an investor call this week, Alibaba's executive vice-chairman Joe Tsai said: "From a regulatory standpoint….in our case we have experienced the scrutiny and we're happy to get the matter behind us."

He added: "I think on a going forward basis, globally the trend is that regulators will be more keen to look at some of the areas that you could have unfair competition."

Chinese tech firms were born and grew up in an environment with little or no regulation.

The sector operated a bit like the Wild West, with a "build it and they will come" philosophy.

And for a long time the government actively encouraged that. 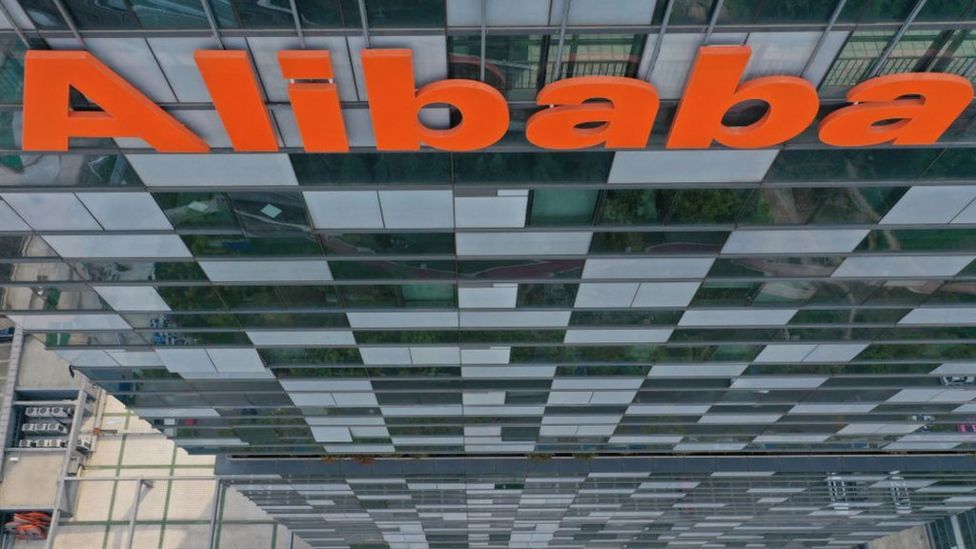 "China has had national schemes to promote entrepreneurship and innovation," Angela Zhang, associate professor at the University of Hong Kong tells me.

She is an expert on Chinese law and is the author of a recent book called Chinese Antitrust Exceptionalism.

"In the past regulators were a bit more lax in their approach. They used alternative regulatory tools which were more lenient to the tech firms."

But that regulatory landscape is changing as China tries to rein in these firms.

Killing the chicken to scare the monkeys

Prof Zhang says that while Beijing is keen to rein in the sector - it won't want to kill off the economy's golden goose.

"In Chinese there is a phrase, killing the chicken to scare the monkeys," she says. "Alibaba will be used as an example, as a lesson for other tech firms to learn from.

"If you put yourself in the shoes of the Chinese leadership, they definitely want economic prosperity. Growth is a major priority of the government. Alibaba's experience will ensure the others fall in line."

Rui Ma agrees, and says the rules will help to foster more innovation for smaller companies in China who up till now have been squeezed out by the big players.

"Local venture capitalists I've spoken to are generally supportive of these regulations," she says. "They think there's more opportunities to find younger, newer companies that never stood a chance before."