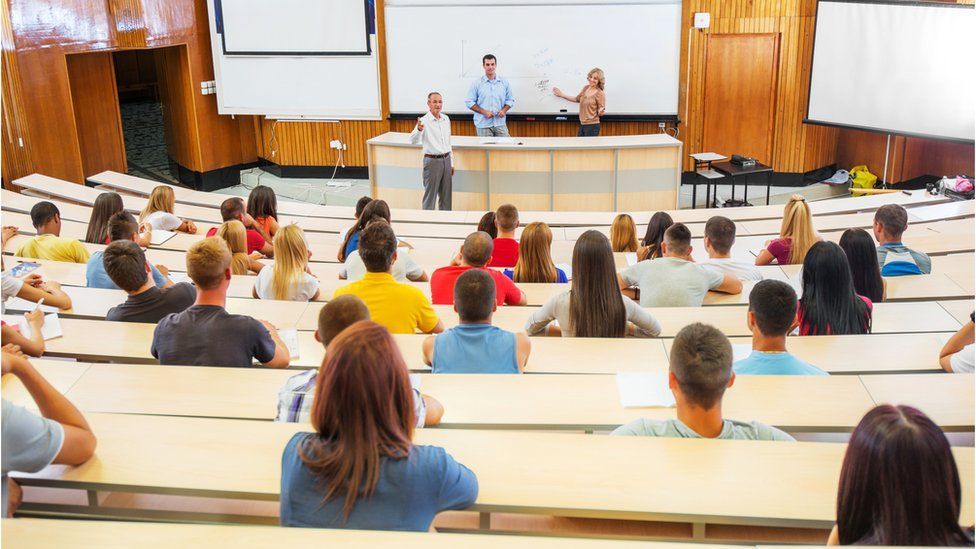 A think tank has apologised for using the wrong data in a report into Irish Travellers' access to higher education.

On Thursday, a Higher Education Policy Institute (HEPI) report into the education of Gypsy, Roma and Irish Travellers in the UK was released.

However, the proportion of Irish Travellers who enter university in the UK is higher than the report suggested.

Recent research by the European Union suggested Irish Travellers suffer some of the worst discrimination and poverty of any ethnic group in Europe.

HEPI is a UK-wide independent think tank which focuses on higher education. 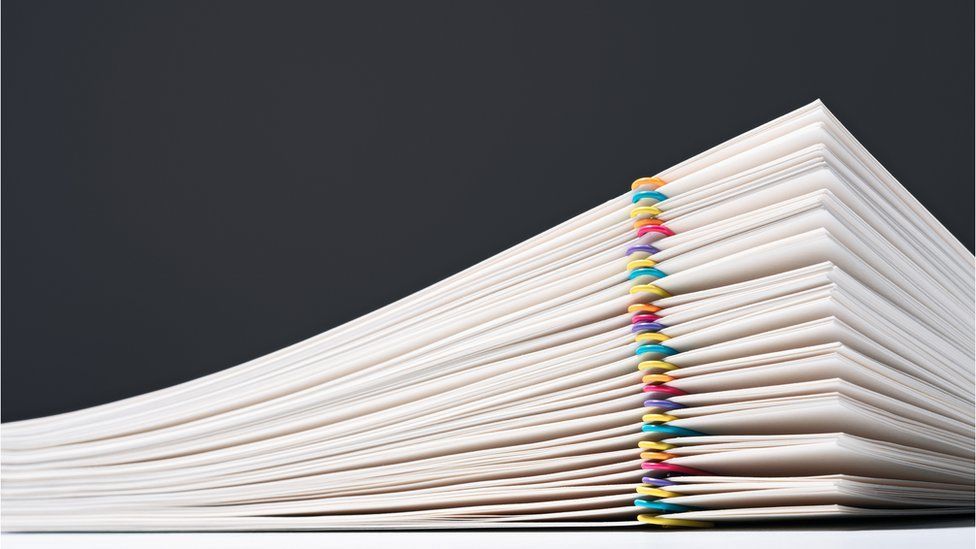 The Higher Education Policy Institute is correcting the report

Its report looked mainly at the barriers to education for members of the Gypsy, Roma and Irish Traveller communities in the UK.

It reflected the experiences of children and young people from the Irish Traveller community in pre-school, school and higher and further education.

It concluded that improving Gypsy, Roma and Irish Traveller "access to and participation in UK education requires sustained, long-term focus and solutions".

But a central claim in the report was that fewer than 4% of Irish Traveller students and about 6% of young people from Gypsy and Roma communities in the UK entered higher education.

The institute has now said those figures were "incorrect" and the rates of entry are higher.

They have clarified that 10.7% of Irish Travellers in the UK access higher education by the age of 19, and 6.9% of Gypsy or Roma young people.

That is still much lower than the overall rate for the UK, where about 37% of all 18-year-olds enter higher education.

In Northern Ireland rates of entry are even higher, with a record proportion of school leavers starting university during the past two years.

In a statement to BBC News NI, the director of HEPI Nick Hillman apologised for the error.

"The general point that Gypsy, Roma and Travellers all have extremely low rates of entry to higher education remains unchanged and the rest of the report stands," he said.

"The correct data shows it is not true to say that Irish Travellers do even worse in terms of entry to higher education than those classified in the data as Gypsy or Roma.

"This is embarrassing for us, as we are an evidence-led organisation, but we are committed to correcting any errors as and when they occur."

The institute is correcting the report and has also contacted the education select committee at Westminster to alert them to the error as that was the original source of the data used in the HEPI study.