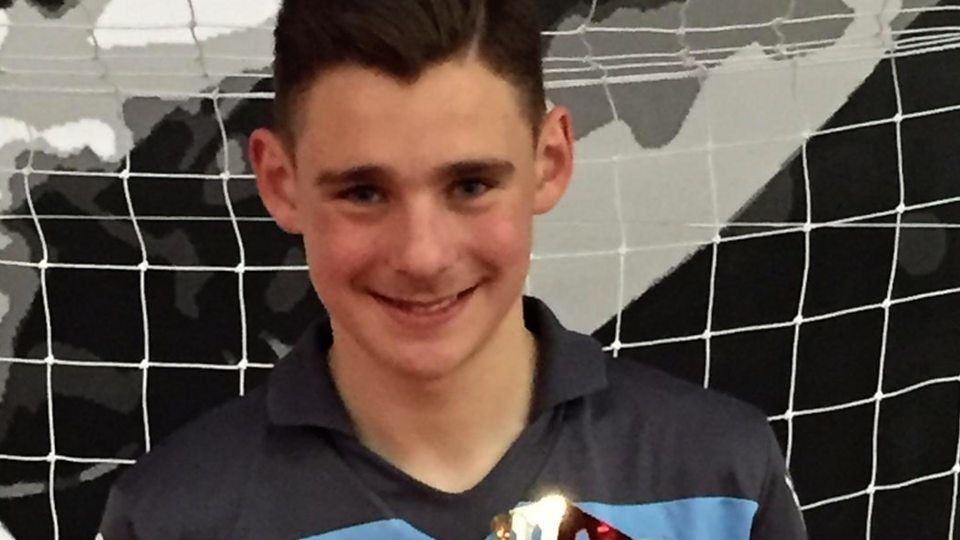 Now aged 19, the Covid pandemic led to Mr Reed's contract not being renewed, but his time away from the game has given him "the confidence" to speak up.

Ipswich Town said it was "disappointed" to hear of his concerns and was seeking a meeting with Mr Reed to discuss them.

The Professional Footballers' Association (PFA) has said it was "saddened to read Lewis Reed's account of his experience within football and applaud him for speaking out so candidly".

Midfielder Mr Reed said he went from "such a high" to "feeling so low" at the club, in a matter of months.

He told the BBC it hit his parents "really hard" especially, because they had been used to seeing their son every day as someone who was "absolutely loving life as everything was going his way". 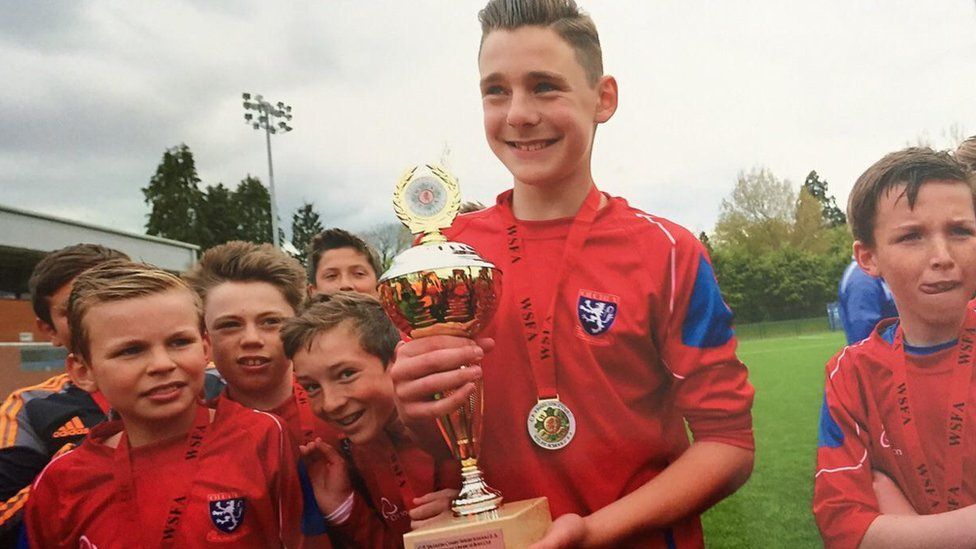 "[My mum would] come off the phone and say to my dad that would be the last time she'd speak to her son… they were concerned suicide might have been on my mind, and at times it was."

Mr Reed described feeling "invisible" to coaching staff and disappointed that he "didn't get the opportunity to play" more frequently at the club.

And after struggling with "extreme pain" from an in-growing toenail, Mr Reed said he was told to "man-up".

"Every time my parents rang they thought it might be the last time they would speak to me," he said.

His family decided to approach the club for help and Mr Reed later attended a counselling session.

But he declined the offer of more as he didn't feel like it had helped.

"I actually got more support from the security guard on the gate," Mr Reed continued.

"Me and him would have a chat for 30-40 minutes and I felt he was more supportive than some of the coaches at the club."

When his contract was not renewed last year, he said he received no communication from the club.

"We are 16, 17, 18 out of school straight into a tough environment, it's all we've known, football, football and more football, there's no guidance on what the next step is going to be," he said.

The PFA said it had contacted Mr Reed to offer him support.

"We know that a career in football can be challenging for all players and their families, but particularly young players," it said in a statement.

"Over the past decade, the players' union has led the way in putting mental health firmly on football's agenda, providing 24/7 wellbeing support and encouraging personal development."

Mr Reed, who is now interning at his family's business, is calling for a change in the academy system with more support for young players away from home, and on release from contract.

In a statement, Ipswich Town said they were "obviously very disappointed" to hear of Mr Reed's comments and were currently arranging a meeting with him.

"Our Academy is very highly regarded and we have been assured by all the authorities including the PFA that we have met and exceeded all the protocols around player welfare," the club said.

"We will be issuing a much broader statement in due course but if there are any lessons to be learnt from speaking to Lewis, we want to take them on board."