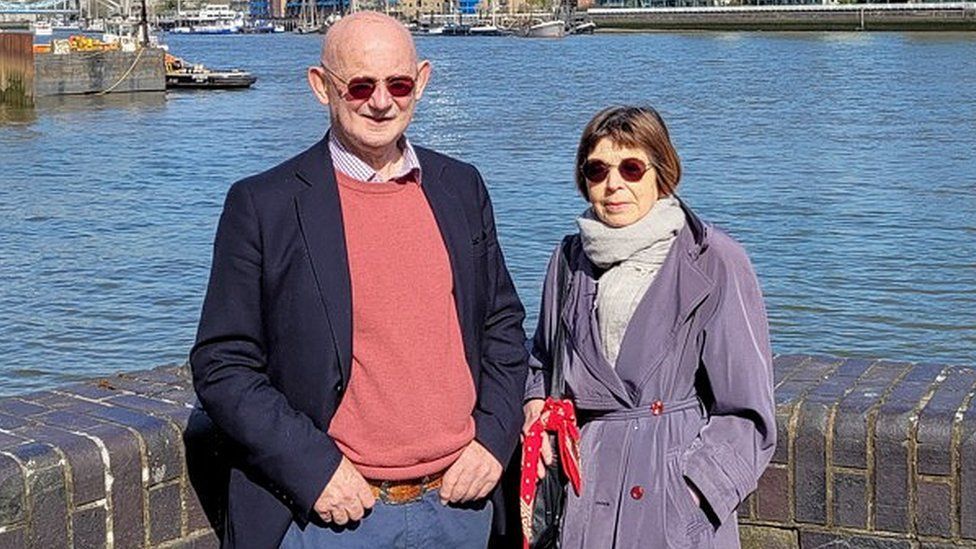 "I was shocked," said the retired City banker, who had invested £12,000 in the fund which eventually collapsed.

On Friday, lawyers will file a case against the fund's administrators Link Fund Solutions, alleging they failed to properly supervise the investments.

But Link says it acted within the rules and will "vigorously defend itself".

Mr Woodford was one of the UK's most high profile stockpickers and when he set up his own managed fund, he came with an impressive reputation.

At Invesco Perpetual, where he made his name, anyone investing a pension fund of £10,000 with him at the start of his time there would have seen it grow to £250,000 by the time Mr Woodford resigned to launch his own business 26 years later.

Investors, ranging from ordinary people to pension funds, put money into the Woodford Equity Income Fund. At its peak, the fund was reportedly managing more than £10bn.

But as investors became increasingly worried about the investments being made on their behalf, many withdrew their money. More than £500m was taken out in just four weeks.

Then on 3 June 2019 - three years ago today - Link froze the fund, which later collapsed.

"Link was in place to act as the referee," said Daniel Kerrigan, senior associate at the London firm Harcus Parker, which is bringing the case. "They let the fund go off the rails."

Lawyers from the firm will argue Link had a duty to investors to ensure the fund was prudently managed and not overly risky. They say those duties were breached, for instance when the fund invested in unlisted start-ups instead of in large, dividend-paying stocks.

But Link says it will be "vigorously defending" the charges.

"A key responsibility of Link ... was, and is, to act in the best interests of all investors in the Woodford Equity Investment Fund," a Link spokesperson said.

He added: "Link takes this and its other responsibilities very seriously and considers that it has acted at all times in accordance with applicable rules, as well as in the best interests of all investors, and it will continue to do so."

It will be up to the High Court to decide whether the fund's eventual collapse in October 2019 was Link's fault. Neither Mr Woodford himself, nor his company, is targeted by the litigation. 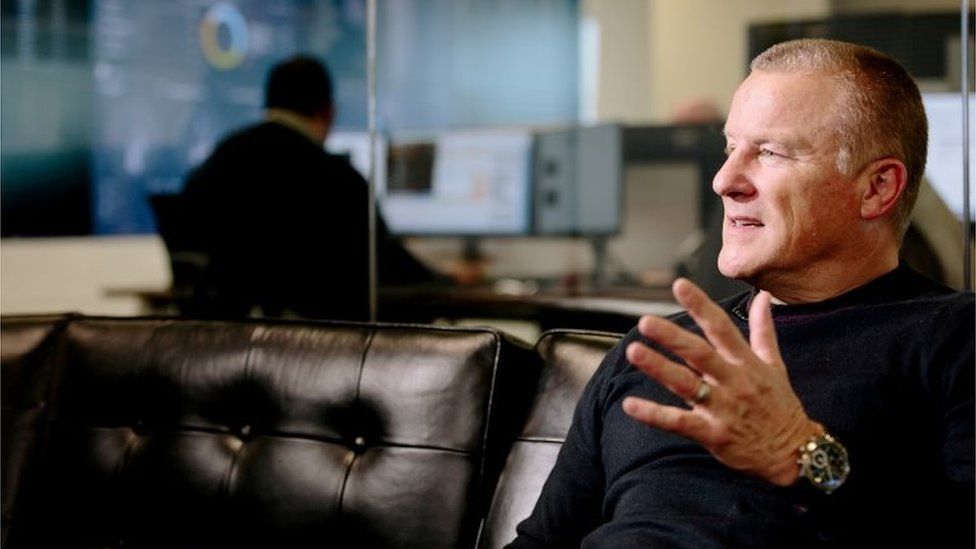 Neil Woodford was once known as a star stockpicker

A sale of the fund's assets has already allowed some money to be returned to investors.

Mr McConnachie has so far received just under £8000 in that process but he's hoping the lawsuit can return the rest.

Having invested into Mr Woodford's fund at Invesco Perpetual, he decided to diversify his holdings and direct some of his money in his new venture.

"He was regarded as a high-flying fund manager," Mr McConnachie said. "The prospectus said the new fund will be run along similar lines."

He said he was so angry by the way Link acted, he decided to join the lawsuit against them.

"What Link did or didn't do is simply not acceptable and they should be called to account."

Last year, Neil Woodford spoke publicly about the embarrassing saga, telling The Daily Telegraph he was "very sorry for what [he] did wrong".

Mr Woodford has since set up a new investment business though it has not been welcomed by all.

The FCA has been carrying out its own investigation into the fund's collapse, and is yet to decide whether to take any action. In January, MPs urged the financial watchdog to move quickly, given the public interest in the scandal.

Harcus Parker represents 7,000 investors who lost money. The initial claim against Link, lodged on Friday, represents 1,500 of those and will seek damages of an estimated £18m.

A further claim relating to the same issue is being brought against Link by the firm Leigh Day. It will represent 12,000 investors.

"There are believed to be around 300,000 people affected by this issue out there," Mr Kerrigan said. "We encourage people who have not signed up to do so."