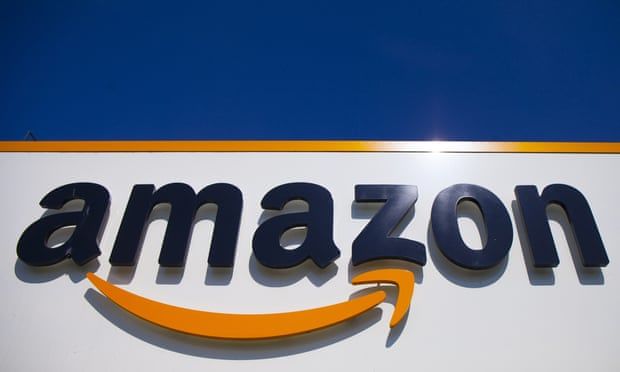 In a 41-page letter, seen by the Guardian, lawyers for Unite accuse Amazon of “exploitative abuse of its dominance” and call on the UK Competition and Markets Authority (CMA) to launch an investigation.

The complaint states that Amazon held a near monopoly on home-delivered products during the height of the pandemic, leaving vulnerable people with little choice but to shop there for essentials.

Amazon said that prices were set by third-party sellers and it had taken action both to prevent exploitative pricing and to remove thousands of listings from its website after it was criticised by the consumer group Which? for failing to thwart profiteers.

The Unite legal complaint pointed out that Amazon had taken a commission on products sold at up to 2,000% of normal prices and should return the money to buyers.

It also says that Amazon is not a neutral platform with no input into sellers’ behaviour and is instead “intimately involved with pricing, delivery and the promotion of products”.

The complaint highlights the appearance of price-gouged products in Amazon’s “Buy Box” function, where the retailer highlights products to people browsing the site.

“The fact is that sellers sold their products to customers at massively inflated prices and were only able to do so because of Amazon’s online platform, systems, sales and logistics,” Unite said.

The complaint also highlights Amazon’s use of data that it collects on buyers, which is now the subject of a European Commission investigation into whether the company is abusing that information to cement its dominance of online retail.

A spokesperson for Amazon said: “There is no place for price gouging on Amazon.

“We worked with the CMA more than a year ago to stop attempts by some sellers to take advantage of the global health crisis. Our action at the time was clear and decisive – we removed the offers referenced in this complaint and terminated seller accounts.

“We continue to monitor our store 24/7 to remove offers that violate our policies.”

A CMA spokesperson said: “We have received the letter from Unite the Union and will be considering it carefully.”
Add Comment