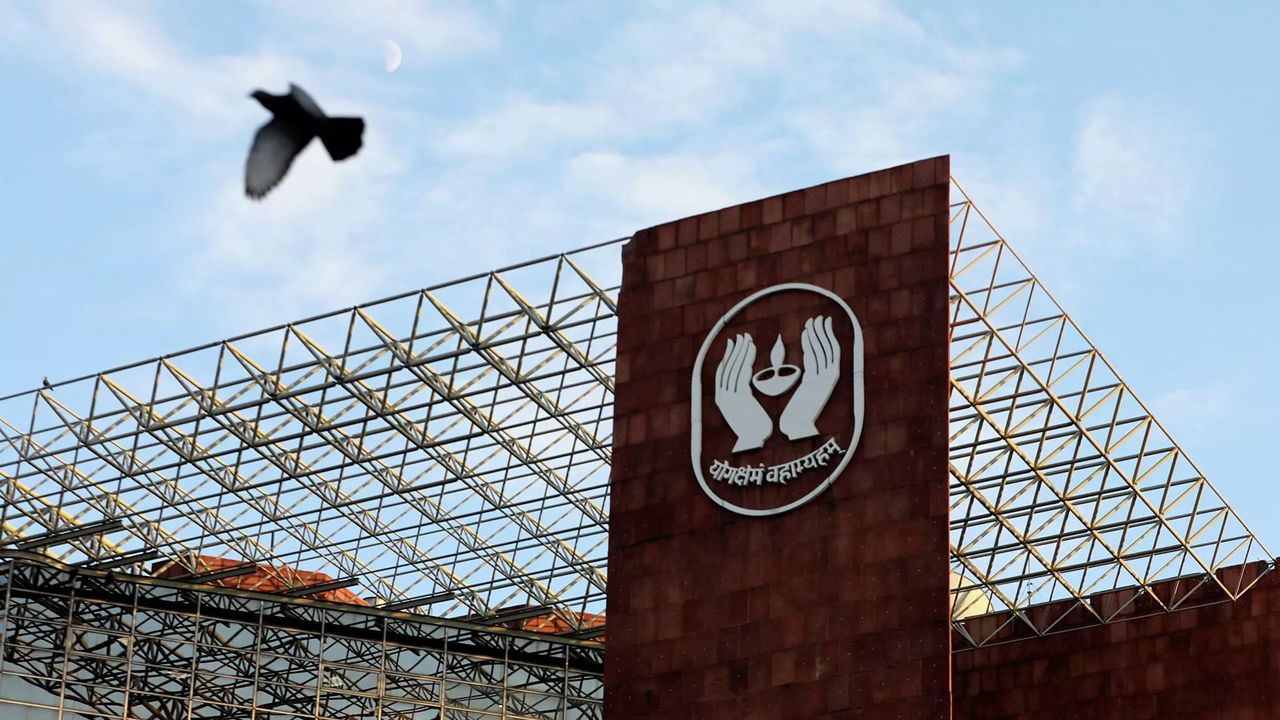 Last year, India faced a recession after the economy contracted for two successive quarters due to a COVID-induced lockdown. Prime Minister Narendra Modi's government announced in February that it would raise nearly $23 billion for budgetary needs by selling off its stakes in major public sector enterprises.

"The LIC is and will continue to be controlled by the Indian government", said Department of Investment and Public Sector Management (DIPAM) Secretary Tuhin Kanta Pandey at a briefing.

He also said the Indian government had received interest from "many major foreign investors" to buy a stake in LIC.

"The Indian stock market is very deep and has enough liquidity", Pandey added.

The federal government currently has a 100-percent stake in the Life Insurance Corporation, which controls nearly two-thirds of the Indian insurance market.

Around 300 million people are holders of an insurance policy guaranteed by the LIC, which also has an employee base of over 100,000.

As per LIC's accounts, its gross income clocked 9.83% growth for the financial year ending in March 2020, when compared to the previous year, making the company one of the few profitable government-owned enterprises in India.

Indian Finance Minister Nirmala Sitharaman announced during the unveiling of the federal budget this year that the country's COVID-battered economy had set a disinvestment target of nearly $23 billion to be met through the sales of stakes in public-owned enterprises, including financial institutions such as the LIC.

While LIC's exact value is not currently known, it is estimated to be over $106 billion.

The government has planned to sell a stake of nearly 10 percent, which is expected to raise nearly $13 billion, more than half of the disinvestment target for the ongoing financial year.

"The government will continue to hold the controlling stake in LIC, which has been identified as one of the four strategic sectors that requires bare minimum government presence", said Pandey.

The new guidelines mandate the Indian government to sell off its stakes in other publicly-owned industries or "consider them for closure".

"The new PSE policy is a landmark policy and is akin (in scope) to the economic reforms of 1991", said Pandey, referring to the 1991 decision to privatise large chunks of Indian industry.

He said that the government's decision last week to sell off its stake in Air India to the Tata Group as well as the disinvestment proceedings of other government-controlled companies, such as LIC, is acting as a "catalyst" for another round of economic reforms.

Pandey also expressed hope that a Draft Red Herring Prospectus (DRHP) for the LIC would be issued by December and that IPOs would be floated on the Indian stock exchange by March of next year.

A DRHP is filed with India's federal market regulatory agency, the Securities and Exchange Board of India (SEBI), and published before a company intends to issue an IPO.

"The LIC listing will be the biggest ever in Indian history. It will be counted among the biggest financial reforms in recent times", claims Pandey.