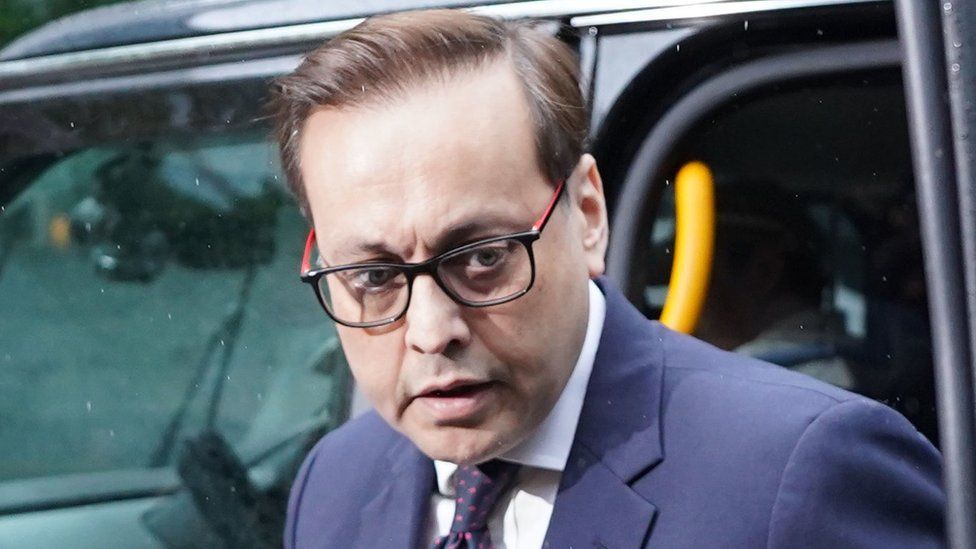 A former Conservative MP has been jailed for 18 months following his conviction for sexually assaulting a 15-year-old boy.

Khan was expelled by the Conservative party following his conviction and later stood down as an MP.

The judge said he did not accept Khan had "any remorse" for what he had done.

He added: "The only regret you feel is towards yourself for having found yourself in the predicament you face as a result of your actions some 14 years ago."

Mr Justice Baker said there was a "significant degree of brutality" in the lead-up to Khan's assault on the teenager.

"I am satisfied the complainant was particularly vulnerable. Not only was he 15 years of age at the date of the offence, but I accept his mother's description that he was not very worldly and very young for his age," he said.

The judge told Khan: "Although it may well be, over the years, you had let yourself believe you had got away with having committed this offence, I am sure you were aware from the outset there was a risk there would be a day of reckoning."

However, Mr Justice Baker went on to say that he did not consider Khan's offence to be "sufficiently severe enough to place the assault into the most severe category".

The jury at Khan's trial heard he had forced the boy to drink gin at the party in Staffordshire, then dragged him upstairs and asked him to watch pornography before assaulting him. 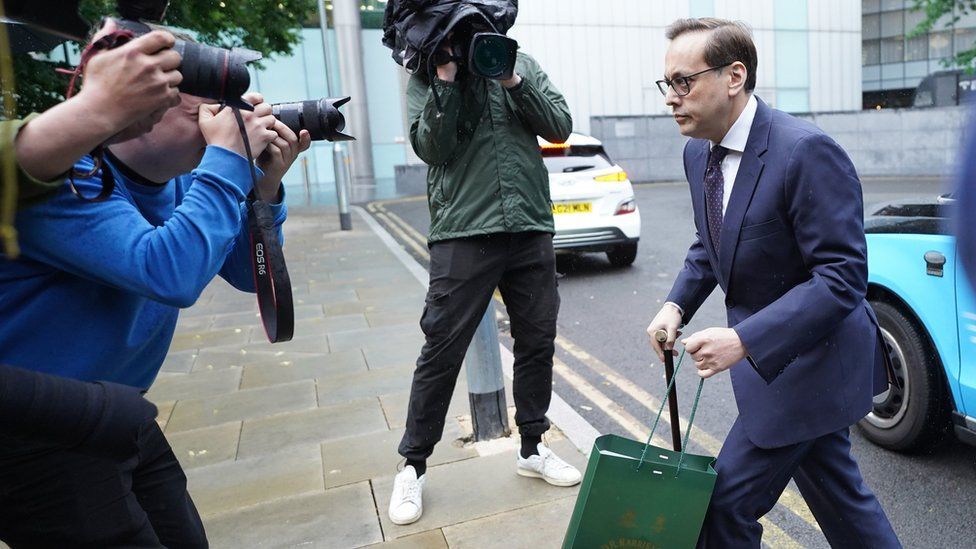 The victim, now 29, told the court he was left feeling "scared, vulnerable, numb, shocked and surprised" after Khan touched his feet and legs, and was within "a hair's breadth" of his genitals.

The court was told that a police report was made at the time, but no further action was taken because the youngster did not want to make a formal complaint.

However, the victim told jurors "it all came flooding back" when he learned Khan was standing in the December 2019 general election and he went on to file a complaint.

Arriving in court with a walking stick, suitcase and carrier bag from an exclusive London parfumerie, he sat in the dock looking straight ahead throughout the hearing.

His victim sat directly behind him in the public gallery throughout the 90-minute hearing - often emotional and reacting to much of the mitigating arguments from Khan's barrister by shaking his head in disbelief.

Describing Khan as "that man" during his impact statement, he spoke of his increasingly deteriorating mental health.

The judge noted that Khan had remained remorseless throughout the trial and said the only sorrow he'd shown had been for himself and his reputation.

On a number of occasions, his barrister spoke of a life and career in tatters, but made no reference to the life of the victim.

As he was told of his custodial sentence, Khan remained emotionless, calmly getting to his feet as he was escorted from the court during which his victim kept his eyes locked on the back of the ex-MP.

Reading an impact statement in court, Khan's victim said he had had "suicidal thoughts" and had suffered difficulties in his relationship and at work due to the assault.

"Because of this assault, throughout my teenage years I found being touched in any way difficult," he said.

"My mental health has deteriorated rapidly since deciding to come forward and having to constantly relive an event I tried to bury for such a long time.

"I have struggled with the guilt of dragging my family back into a horrible ordeal they would rather forget, and watch them struggle with their own guilt for allowing that man into the house." 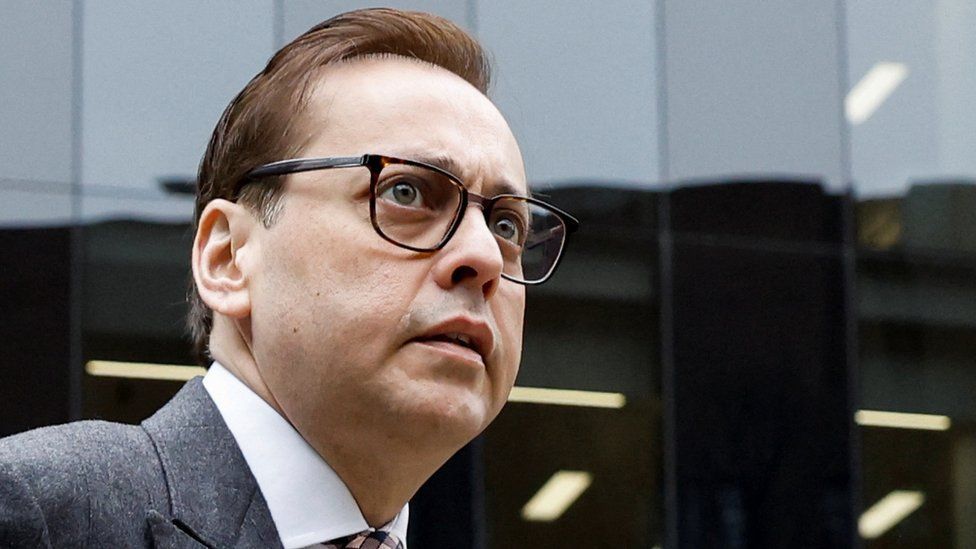 In mitigation, Khan's defence lawyer Gudrun Young QC said the former MP had gone from "high public office" to being "utterly and completely disgraced, with his life and career in ruins, shamed and humiliated at every turn".

"To say his reputation is in tatters does not do the matter justice. It has been completely destroyed," she said.

"Mr Khan's fall from grace has been spectacular. He will always be known as a disgraced former MP and he will take that to his grave."

In a statement issued after the sentencing, the NSPCC said: "We hope seeing Khan face justice for the sexual assault he committed over a decade ago offers some solace to the brave young man who spoke out against his abuser.

"Abuse can have a profound and long-lasting effect on children and young people, but no matter who the perpetrator is, it is important to remember it is never too late to speak out and get support."

Earlier this month, Khan formally lodged an appeal against his conviction.

A by-election is due to be held on 23 June to elect a new MP for Khan's former constituency.