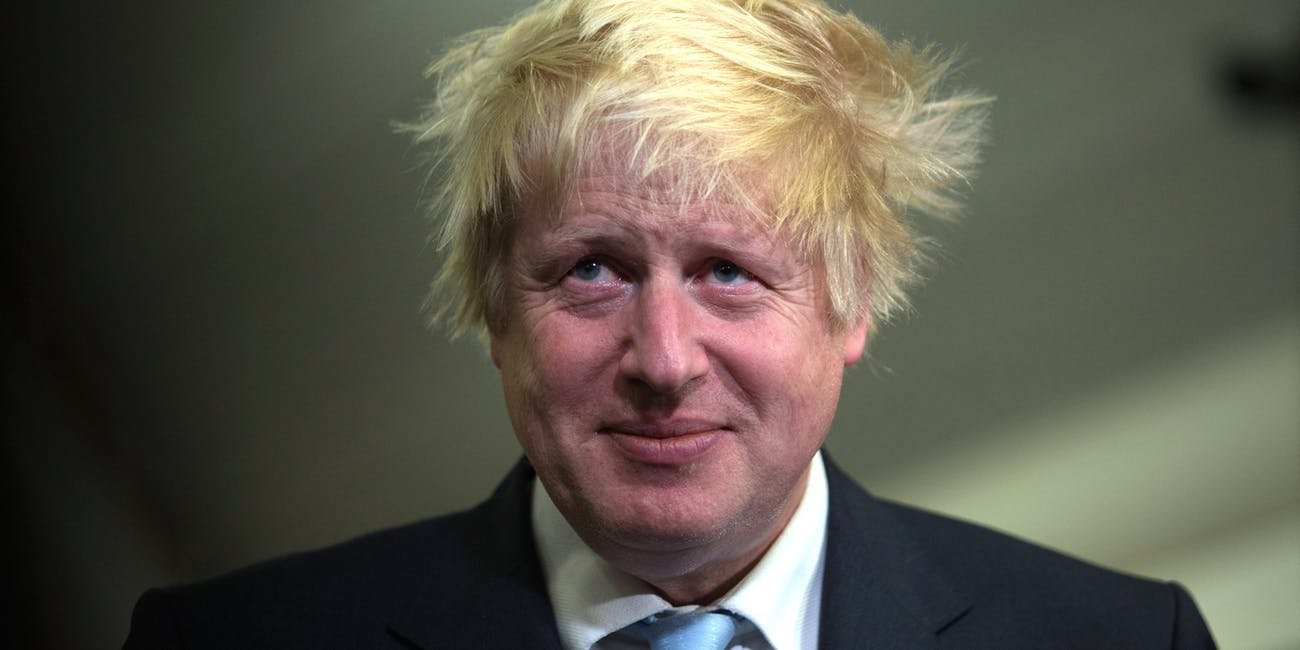 The UK's post-Brexit immigration system will put "people before passports", Boris Johnson has said.
Speaking at the UK-Africa Investment Summit, the PM said immigration would become "fairer... treating people the same wherever they come from".

Freedom of movement between the UK and EU is expected to end after the Brexit transition period on 31 December 2020.

The government says it will introduce an Australian-style points based system by January 2021.

Under this system those wanting to work in the UK could be assigned points based on a number of professional and personal characteristics such as education levels.

Currently, under freedom of movement, EU citizens do not need a visa to work in the UK, but immigrants from outside the EU are subject to a points system based on English language skills, being sponsored by a company and meeting a salary threshold.

"By putting people before passports we will be able to attract the best talent from around the world, wherever they may be," he said.

Speaking at the summit, Mr Johnson sought to encourage investment in the UK describing the country as a "one-stop shop for the ambitious growing international economy".

"Not another penny of UK taxpayers' money will be directly invested in digging up coal or burning it for electricity," he said.

"There's no point in the UK reducing the amount of coal we burn if we then trundle over to Africa and line our pockets by encouraging African states to use more of it," he said.

"Instead we are going to focus on supporting the transition to lower and zero carbon alternatives."

According to the Department for International Development, the UK has not provided bilateral official development assistance for coal-fire power generation and coal mining since 2012.

It says that in the future direct support for thermal coal mining and coal-fired power plants from the Department for International Trade will be stopped and refocused on other activity.

Commenting on the government's UK-Africa Investment Summit, shadow international development minister Preet Kaur Gill said: "The Conservatives will continue to misuse the country's aid budget to prop up the needs of business elites rather than spend it on tackling global poverty, inequality and the climate crisis.

"Trade and investment deals are not a panacea for ending poverty, especially when they're written in line with the demands of big business, and don't have safeguards in place to protect public services or ensure the most marginalised groups aren't left behind."
Add Comment