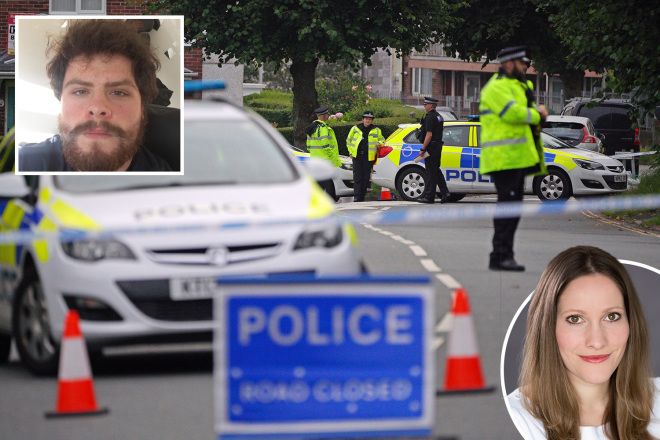 WHEN people hear about incels, they often react with sympathy. Shouldn’t we just feel sorry for these losers, these lonely men, they ask?

But this isn’t a small group of sad men including Plymouth shooter Jake Davison, with a few fringe members who have more violent ideas. This is a community centrally focused on reducing women to sex objects. 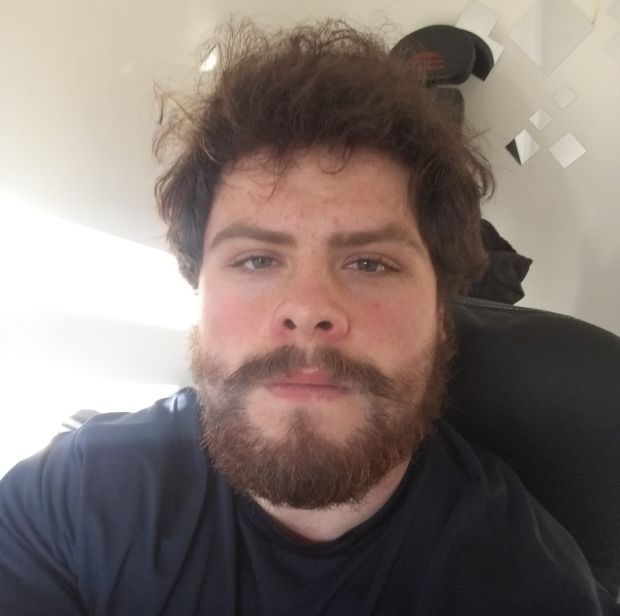 Jake Davison, who was linked to the incel ideology, killed five people, including a young girl, in Plymouth, on Thursday 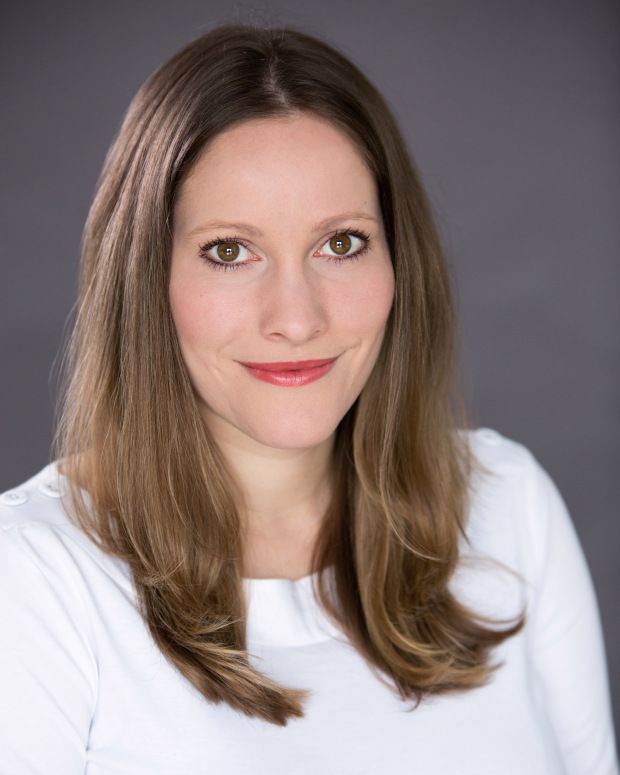 They believe women should have no rights and shouldn’t even be seen as fully human.

It is an ideology in which men are completely in control and women are less than human.

They don’t even use the word ‘women’ – they describe us as ‘foids’ (female humanoids).

And it is an ideology focused obsessively on punishing women and the men who do have sex with them, with violence, rape, and mass murder.

We shouldn’t underestimate the size of these groups.

While researching incel websites and forums for my book Men Who Hate Women, I focused on four major sites, each with around 10,000 members and some with millions of posts.

I watched the numbers swell by around 25 per cent in a year. One now has just under 14,000 members.

But this doesn’t take into account the number of people consuming the content without actually becoming members.

For example, when I visit one website, the stat counters show that there are around 1,000 members online, but also just over 1,000 non-members viewing the site.

I would estimate that the number of people around the world subscribing to this ideology is over 100,000, but it is difficult to pinpoint exactly how many of these are in the UK.

Certainly a lot of individual members make references to the UK in their posts.

And we have recently seen incel ideology mentioned in two legal cases in the UK where people have gone on to be convicted of terror-related crimes, though the incel ideology was not proven to be their primary motivation.

Anwar Driouich, 22, from Middlesbrough, was sentenced to 20 months in jail last year after he admitted possessing 10kg of an explosive substance and a hoard of weapons, including a crossbow, to carry out a massacre.

Gabrielle Friel, 22, was jailed for 10 years for offences under the terrorism after he armed himself with a high-powered crossbow and a foot-long machete in 2019.

But it’s not only people who would identify themselves as incels we need to be worried about.

In my work on gender equality with young people in schools, I regularly meet teenage boys who are repeating extremist, women-hating slogans and fake statistics.

They claim that women lie about rape to ruin men’s lives, that men everywhere are losing their jobs to less qualified women because of feminism gone mad, that men are by far the biggest category of domestic abuse victims.

They say things like “rape is a compliment really” and “it’s not rape if she enjoys it.”

These boys wouldn’t necessarily describe themselves as incels or even have heard the term.

And it is important to say that we’re not talking about all teenage boys: lots of them are furious at these ideas and bravely fighting back.

But a significant number of them are coming into contact with misogynist extremism on social media posts, viral anti-feminist memes and YouTube videos with millions of views.

The risk is that these ideas are spreading, and radicalising young people.

Can it be a coincidence that a recent Ofsted report found 80 per cent of girls at school in the UK had been sexually harassed and 79% sexually assaulted?

When boys at one school showed me the Instagram meme accounts they were following, they contained jokes and excuses for rape and domestic violence, and arguments that uppity feminists should be put back in their place… with a well-aimed fist.

This online content creates a sort of rabbit hole that children are gradually drawn down over time.

The online extremists refer to this process of using videos and cultural references to draw young people in as “adding cherry flavour to children’s medicine.”

It is very deliberate grooming and radicalisation. And often it leads on to other forms of extremism, like white supremacy.

The problem is that because we don’t describe these groups as extremists or call it terrorism when men steeped in these woman-hating ideologies commit massacres, we aren’t able to tackle them effectively.

Elliot Rodger was not described as a terrorist, for example, by police or the media.

Most parents have never heard of incels. Teachers aren’t trained and resourced to look out for red flags of boys being groomed or radicalised in the same way they are with other forms of extremism.

And many counter-terror organisations aren’t tracking them in the same way as other groups.

Until we start describing this problem accurately and taking it seriously, there’s a real risk it will continue to grow.

Even this morning, men on these forums are openly celebrating the bloodshed in Plymouth and talking about planning future attacks.

We won’t be able to stop them unless we recognise them as a form of terrorism like any other.

Signs parents should watch out for

1) Familiarise yourself with the online landscape – have a look at some of the anti-feminist Reddit pages, search for ‘redpill’ content on YouTube and follow some of the big Instagram comedy meme accounts to give yourself a sense of what young people are consuming.

3) Be aware that incels don’t just use incel forums to recruit young people, they are very active on bodybuilding forums, on social media and on gaming websites and chatrooms, including online multiplayer games where they can talk to people they don’t know over headsets.

4) Look out for misogynistic beliefs like anger at feminism, talking about the gender pay gap being a ‘myth’ or a focus on false rape allegations.

5) Sudden intolerance to alternative viewpoints or discussion can be a red flag for extremism.

6) Don’t be afraid to ask for help: reach out to your child’s school, ask if they are aware of these issues and what they are doing to tackle them.

7) Have open, honest conversations where boys don’t feel attacked or judged but can ask about things they might feel anxious or confused about.

8) Encourage young people to be critical about online sources and think about the fact that they might be biased and statistics they see on a forum might not be accurate.

9) Encourage boys to have positive, non-sexualised friendships with girls from a young age (don’t shame them for this, or tease them about it).

10) Encourage men in your child’s life to talk to them about masculinity and treating women with respect – provide them with positive role models.

Laura Bates is the author of Men Who Hate Women: From incels to pickup artists, the truth about extreme misogyny and how it affects us all, published by Simon & Schuster, priced £9.99. 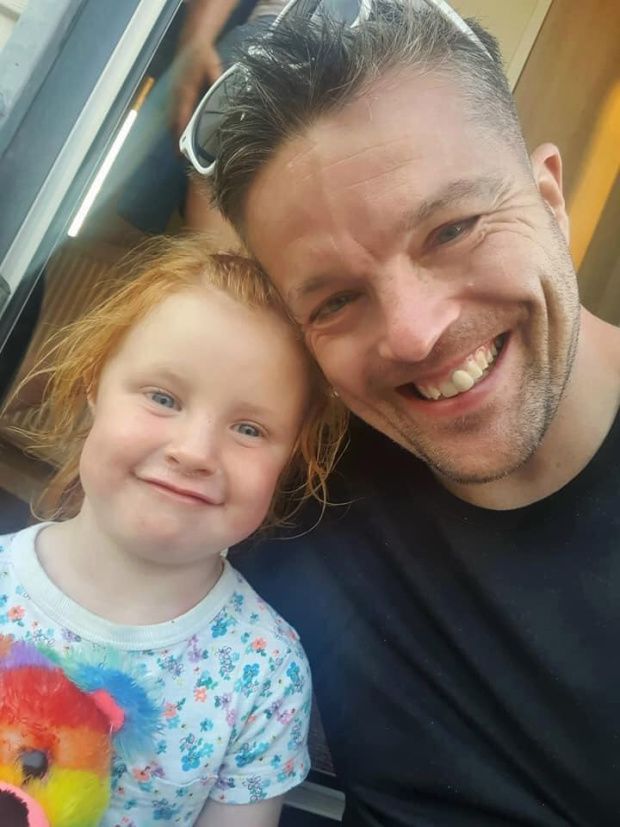 Among Davison's victims were father Lee Martin, 43, and his daughter Sophie, three 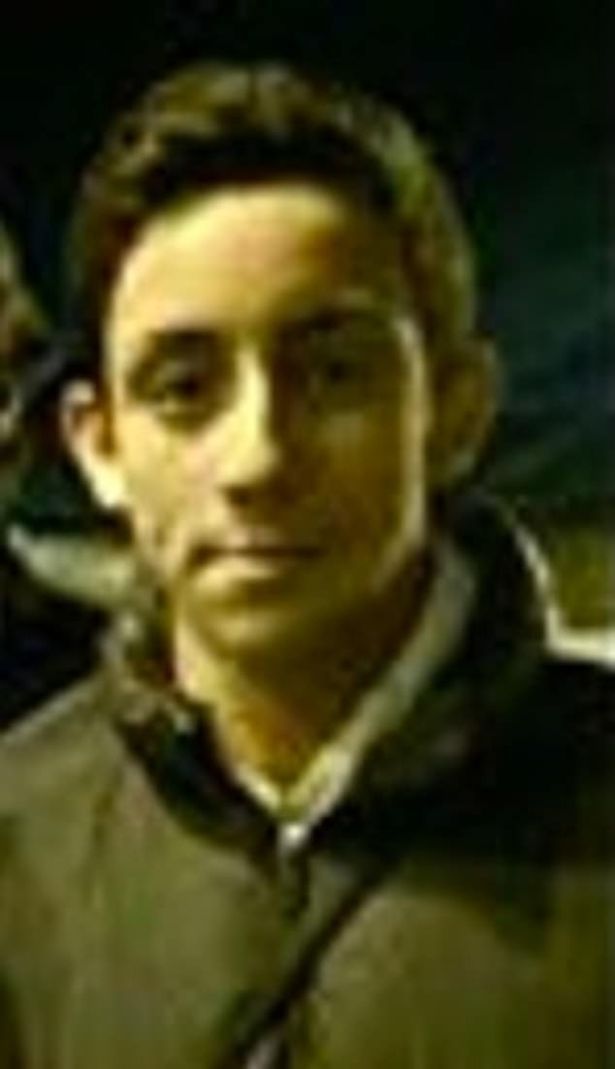 Anwar Driouich, 22, who was linked to incel, planned a massacre and stockpiled weapons and explosive material 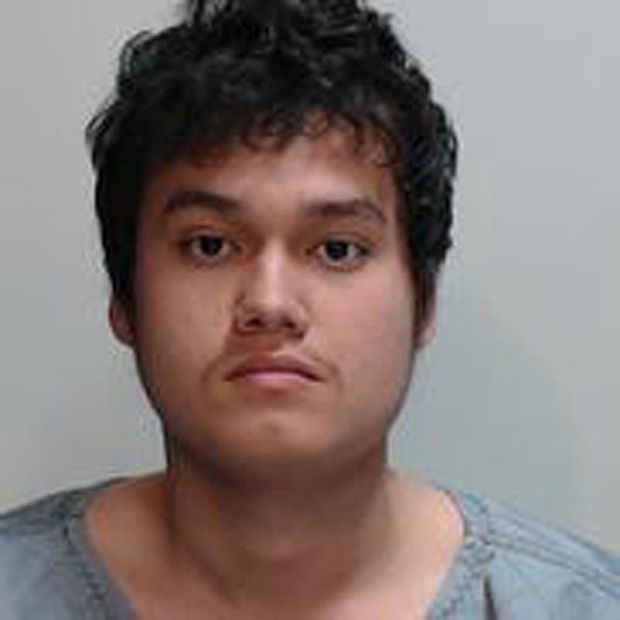 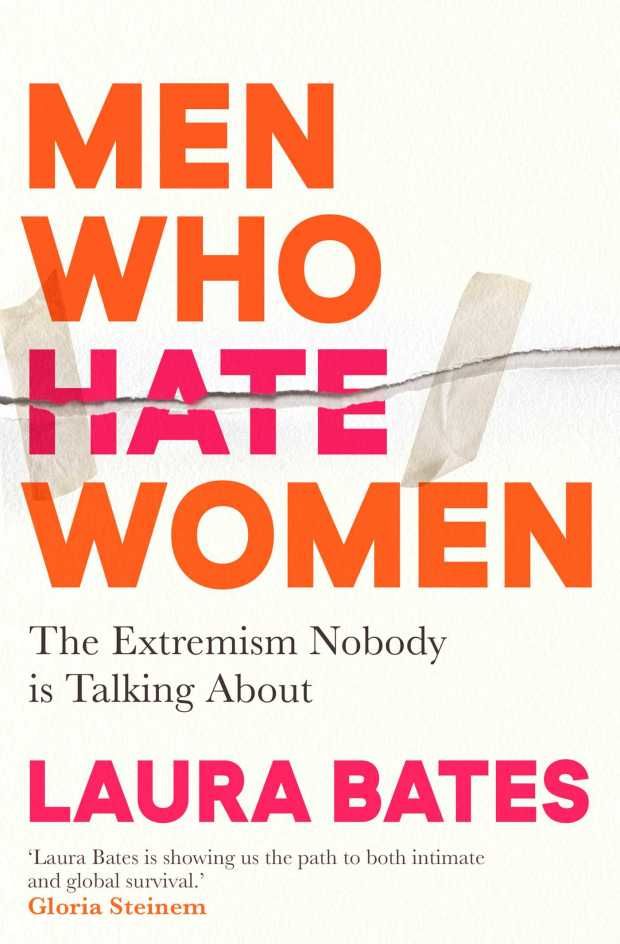