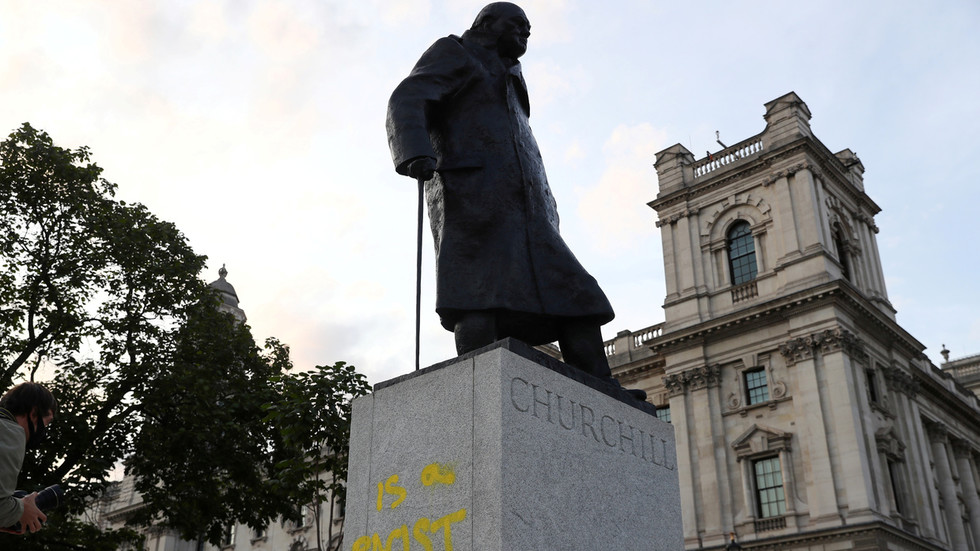 Former Tory minister and current MEP Ann Widdecombe has revealed she cancelled her National Trust membership after the heritage conservation charity linked some of its historic properties to colonialism and slavery.

Speaking to Channel 5’s Jeremy Vine on Wednesday about the Trust’s recent report, Widdecombe said she was “tired of these sorts of woke games being played.” The report detailed links some of the Trust properties have to people who were involved in British colonial expansion and the slave trade. Widdecombe was particularly appalled by the inclusion of the homes of World War II Prime Minister Winston Churchill and 19th century poet William Wordsworth in the Trust’s report.

The MEP claimed that Churchill “was not personally connected with slavery,” and said Wordsworth’s house was only put on the list because his brother, a captain for the colonial British East India Company, had stayed there.

“We need to get a sense of perspective,” Widdecombe said, adding that one cannot expect historical figures “to have had our development to have opposed slavery.” She also said that controversial topics should not be written out of history, because it is “about the development of us as human beings.”

"I am tired of these sorts of woke games being played."

Ann Widdecombe reveals she has CANCELLED her National Trust membership after they put Winston Churchill's home on their list of shame.@TheJeremyVine | #JeremyVine pic.twitter.com/82c5fpr2by

Widdecombe’s comments on the National Trust drew support online, with Twitter commenters praising her for “raising important points.” Some users even confessed that they themselves had cancelled their membership for the same reason.

However, Widdecombe did have her critics, who claimed that she was overreacting to “fairly innocuous” mentions of the people she was apparently offended on behalf of.

She’s cancelling her membership over these two fairly innocuous, matter of fact mentions of Churchill in a report that casts no judgement on his character. pic.twitter.com/j2aVbRmSni

Last week, the National Trust for Places of Historic Interest or Natural Beauty (its full title) published a report revealing that 93 of the historic sites in its care have ties to British colonialism and slavery. The report did not entail cutting funding from any of them, but it led to online threats of membership cancellations and even boycotts amid accusations that the charity had become too politicized.