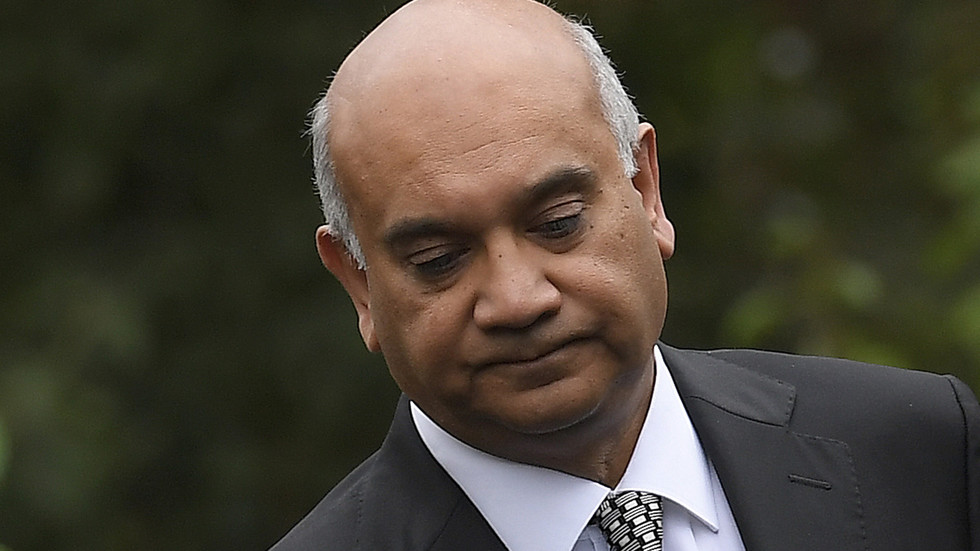 Sex, drugs and politics: The story behind the Keith Vaz scandal

Labour’s Keith Vaz MP is set to be handed the longest ever suspension for any MP in history over prostitution and drugs claims - but is this enough to begin to restore trust in our politicians?
There have always been scandals about sex and drugs in politics. Don’t be shocked that an MP offered to procure illegal Class A drugs, or that an MP paid for sex with two other men. Sadly, these things happen. Of the two, I’m more bothered about the drugs: I’ve seen people’s lives absolutely destroyed by hard drugs. For an MP to be prepared to support this industry of death - and there are no two ways about it, money from purchasing drugs will end up in the hands of drugs cartels who profit from the suffering, misery and death of addicts - is absolutely disgusting to me, but I’m also a realist. I’ve known too many people in politics who take drugs, and I’ve steered well clear of it.

What makes this case particularly bad is the fact that Keith Vaz was the chair of the Home Affairs Select Committee, a Committee which had (previously) held inquiries into both prostitution and illegal drugs. There are few, if any, more senior positions that a backbencher could possibly hold, let alone the obvious issue of acting in this manner whilst chairing the Committee.

Then, there are the excuses. Despite an audio recording of the evening being in existence, Keith Vaz claimed that - late at night - the two men who came to his flat at 11.30pm on a Saturday evening were there to discuss painting and decorating work. There was no such appointment in his diary. The Commissioner for Standards described this claim as "incredible," as well she might. Some of his further claims contradicted each other so badly that the Standards Committee concluded: “It is difficult, to put it mildly, to see how all these separate defences could simultaneously be true”.

Technically, it seems that no crime was actually committed. Paying for sex is not specifically illegal in the United Kingdom, and Keith Vaz did not actually end up purchasing or procuring drugs. That’s not good enough. The public have the right to expect a better standard of behaviour from our MPs than ‘just about not criminal’. As the Commissioner put it, he showed a disregard for the law.

This isn’t the first time that Keith Vaz has fallen foul of the House of Commons Standards Committee. He’d previously been suspended from Parliament for a month after misleading the Committee and Commissioner on financial matters.

The House of Commons Standards Committee has recommended that Keith Vaz MP should be suspended from Parliament for six months. If Parliament approves this suspension, voters in Leicester East will be able to sign a Recall Petition to force a by-election. Removing an MP like Keith Vaz isn’t enough to regain confidence in our politicians, but it’s a necessary start.
Add Comment