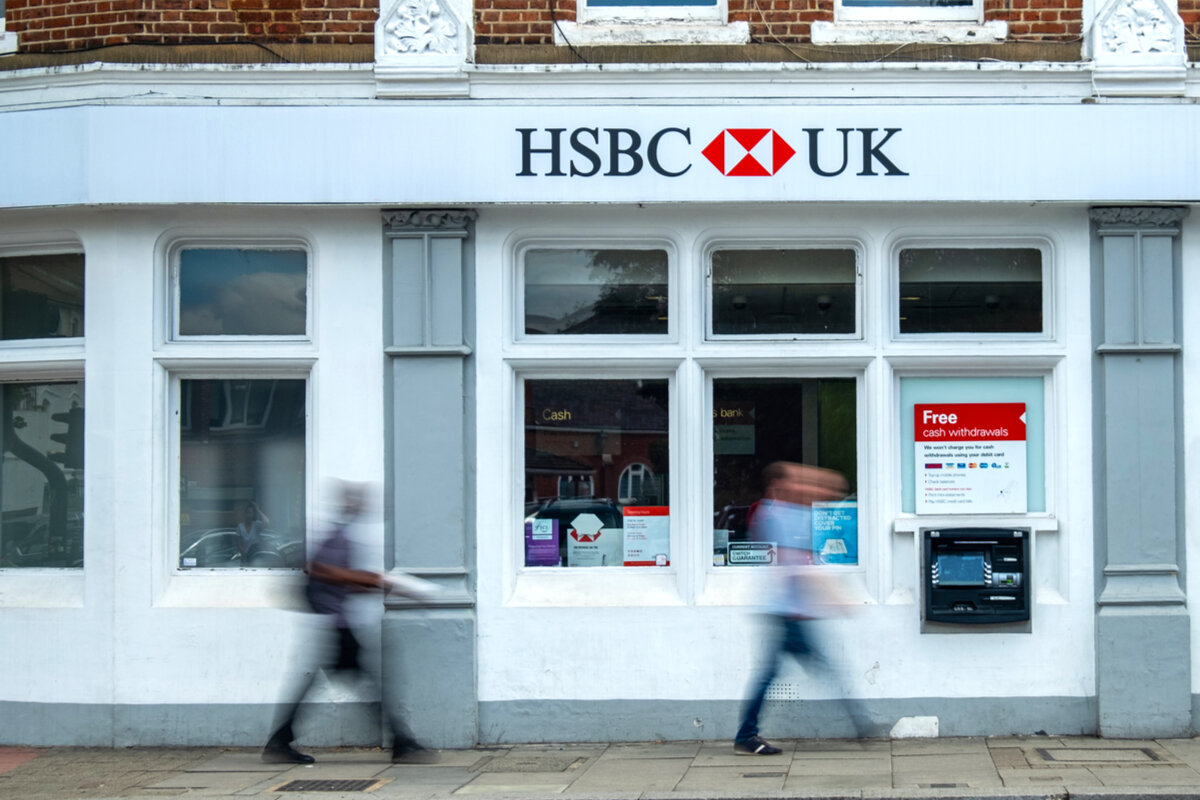 UK customers of what has been called the world’s largest crypto exchange are still unable to make ‘fiat’ withdrawals in GBP from their Binance accounts after payment provider Clear Junction announced it would no longer be supporting GBP and EUR payments to Binance in mid July.

There have now been further waves of action against the company as British multinational bank HSBC told customers on Monday August 2 that it would no longer be supporting credit card payments to Binance.

The news comes after the Financial Conduct Authority (FCA), the UK’s highest financial auditing authority, issued a consumer warning on June 26 about cryptocurrency exchange platform Binance, saying that UK operations arm Binance Markets Limited “is not permitted to undertake any regulated activity in the UK”.

Since the FCA issued the warning over the safety and security of cryptocurrency exchange platform Binance, the company has been under greater scrutiny from customers, regulators and banks alike.

It has become part of a wave of international action from state authorities across the globe who have grown alarmed by crypto’s rapid rise and centrality to emerging avenues for money laundering and organised crime.

On June 21 the Chinese Government declared that it would be clamping down on the considerable amount of cryptocurrency mining taking place in the country, with the impact of the announcement seeing Bitcoin, Dogecoin and Ethereum prices tumbling.

South Korea, another crypto hotspot, recently seized the cryptoassets of around 12,000 citizens accused of tax evasion totalling over $47 million in value, while the Metropolitan Police made the UK’s largest cryptocurrency seizure yet in a crackdown on laundering seizing an estimated £180 million worth of cryptocurrency.

Here’s everything you need to know about what this latest action against Binance means.

Binance is a cryptocurrency exchange platform which is used worldwide by people looking to trade cryptocurrencies like Bitcoin, Ethereum and more, with its website offering a centralised platform through which to participate in decentralised monetary exchange by buying, selling or getting loans secured by cryptoassets.

Based primarily in the Cayman Islands, Binance Group has an assortment of entities worldwide which include London-based Binance Markets Limited.

Despite being recently awarded a Letter of Commendation sent by the UK South East Regional Organised Crime Unit for “[their] cooperation in assisting our investigations relating to the Supply of Class A Controlled Drugs via the Dark Web”, Binance has now become a greater subject of scrutiny by regulators in the UK.

Did the FCA ban Binance?

The FCA said in their statement that Binance Markets Limited, a subsidiary of the larger Binance Group corporation, “is not permitted to undertake any regulated activity in the UK” and under FCA requirements cannot attempt to do so “without the prior written consent of the FCA”.

This decision from the financial authority comes after plans for a new regulated ‘Binance UK’ affiliate company and crypto exchange based in the UK failed to materialise.

In addition to this, the FCA issued a consumer warning over Binance Group and the services offered on its website, Binance.com, to UK users – informing them of the risks of using Binance.com and investing in decentralised cryptocurrency or cryptoassets which are not regulated by traditional state or monetary authorities.

“No other entity in the Binance Group holds any form of UK authorisation, registration or licence to conduct regulated activity in the UK,” the FCA added.

“The Binance Group appear to be offering UK customers a range of products and services via a website, Binance.com.”