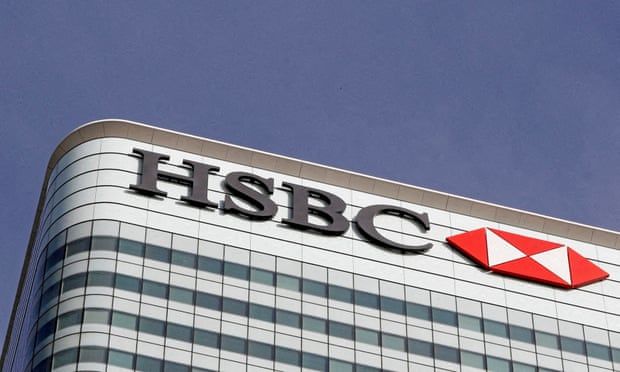 HSBC is facing pressure to break up after one of its largest shareholders told the UK-headquartered bank to consider spinning off its profitable Asian operations centred on Hong Kong.

Chinese insurer Ping An has discussed listing the Asian operations separately in Hong Kong, Bloomberg first reported. Ping An owns 8.3% of the bank, according to the latest public filings, a stake worth £8.2bn.

HSBC has increasingly found itself pulled between its UK headquarters, where it is regulated by British authorities, and Asia, where many analysts believe its future growth prospects lie.

The bank was heavily criticised by MPs last year for agreeing to freeze the accounts of pro-democracy activists in Hong Kong. HSBC also publicly backed a security law in Hong Kong widely seen as repressive.

HSBC earlier this week reported a 30% drop in profits for the first quarter of 2022, amid concerns about rising defaults and the effects of Russia’s invasion of Ukraine. However, its Asian operations accounted for 61% of adjusted pre-tax profits.

However, any break-up would probably entail a long process with the deep involvement of UK regulators and the government. No such discussions have started.

Chairman Mark Tucker told shareholders at the bank’s annual meeting on Friday that he was content with the current strategy.

An HSBC spokesperson said that the lender was “one of the better performing bank stocks globally over the last year”.

“HSBC has a regular programme of engagement with all our investors and is committed to maximising value for all our shareholders,” the spokesperson said. “We believe we’ve got the right strategy and are focused on executing it. Delivering on this strategy is the fastest way to generate higher returns and maximise shareholder value.

“HSBC supports customers, corporates and institutions across key capital and trade hubs around the world. This network manifests itself in our leading global franchises across retail, wealth and wholesale banking. The most important thing for management to focus on is continuing to drive higher returns, as we have done very successfully, despite the disruptions of Covid-19.”

The Financial Times reported that Ping An has expressed frustrations particularly with the Bank of England’s direction that UK banks should not pay dividends at the start of the coronavirus pandemic.

Ping An had also threatened to vote against the bank’s new remuneration policy as well as the re-election of several board members ahead of Friday’s annual meeting, the Financial Times reported. However, 95% of shareholders voted in favour of the resolutions.