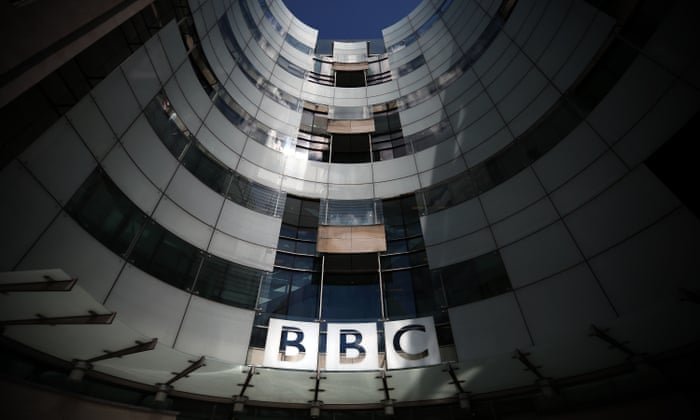 How truth gets lost in the BBC’s search for balance

I’ve long since given up making the effort to formally complain about the BBC’s anti-Corbyn and anti-Labour bias, because whenever I have (and I have done frequently, and in detail), the ultra-defensive robotic response denying any bias has been pitiable.

I know others have had a similar experience, so this alone could account for the BBC receiving a larger number of formal complaints about anti-Conservative coverage than anti-Labour (BBC ‘bias’: Tory voters more likely to complain en masse, 31 December). Conservatives are perhaps also more likely to be “anti” the BBC per se, thus generating a greater likelihood of complaints being made.

With print media overwhelmingly dominated by rightwing conservative interests, it is essential for democracy that our flagship public-service broadcaster provides some kind of countervailing balance. Historically, this was indeed a role that the BBC discharged reasonably well – being a key factor in the election of a number of Labour governments since 1964. Without a relatively neutral broadcast media, Labour will always start with a massive handicap; it has a mountain to climb just to get over the line.

t’s just not good enough that, in a year or two, independent academic research reports will conclusively demonstrate the BBC’s anti-Labour bias. When voters’ access to unbiased information is compromised in this way, democracy itself is gravely threatened. For when a government is elected to absolute power, carried over the line by bias and propaganda, its very legitimacy is in severe doubt – with grave implications for the sheer governability of a deeply disgruntled, disenfranchised citizenry.

• In search of balance, during the recent general election the BBC repeatedly gave too much prominence to the unsupported assumptions of Brexit supporters, the rightwing media and a certain “Downing Street source”, and too little to stating established facts. Opponents of Brexit see bias in the former; supporters of Brexit see it in the latter. Based on this, some have attempted to defend the BBC’s recent output by saying that if both sides attack you, you are doing it right. In fact, when one side lies all the time and the other does not, then being attacked by both sides means you are charting a path somewhere between truth and lies, and need to do better.

For far too long, the BBC and others made similar mistakes over climate science coverage. The solution is simple – to quote Garry Kasparov: “Just keep repeating the facts. Stop giving equal times to lies.”

• Tony Hall would do well to read Prof Steve Jones’s 2011 report on the BBC’s science coverage (Election coverage was not biased, says Hall, 23 December). As noted by Diane Coyle, a former vice-chair of the BBC Trust, which commissioned the report, it highlighted the danger of this false-balance interpretation of its editorial requirement of “due impartiality”. Jones wrote: “Attempts to give a place to anyone, however unqualified, who claims interest can make for false balance” – and the opposite of impartiality.

I assume the report was ignored by the BBC’s politics staff because it is about “science”, but wider reading of it might help the BBC’s coverage generally.
Add Comment