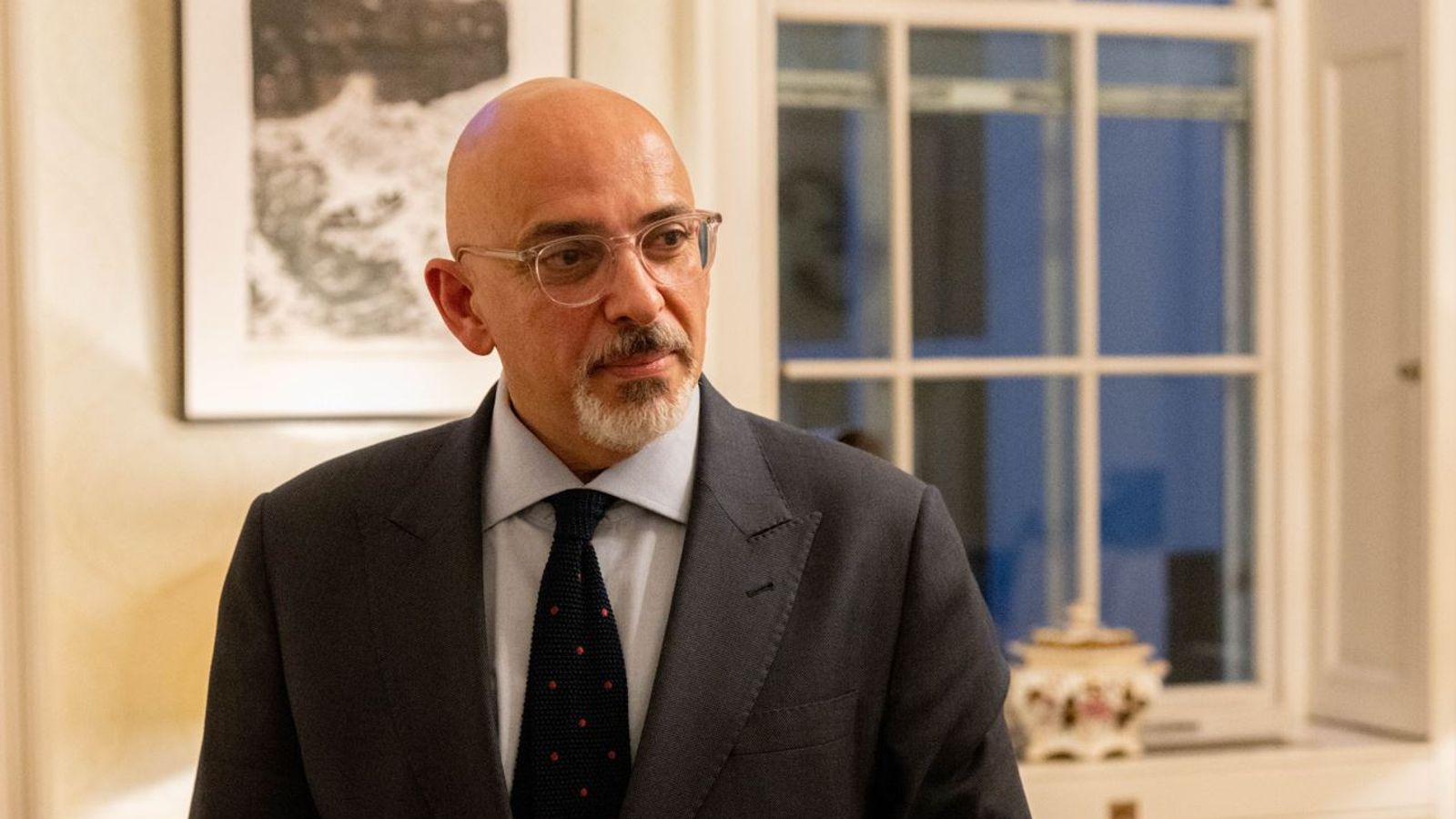 Many are already asking not merely whether the new chancellor will cut taxes, but whether that risks driving inflation even higher.

It is tempting, given the UK has a new chancellor and given Downing Street is dropping heavy hints about tax cuts, to start wondering out loud about what the past 24 hours' events mean for economic policy.

Many are already asking not merely whether Nadhim Zahawi will cut taxes, but whether that risks driving inflation even higher, just as the Bank of England fights to bring it under control.

Yet in moments like this, the best thing we can do is to take a deep breath.

The most likely outcome in the coming months is not a radical change of economic policy, but precisely the opposite: policy stasis.

That, as we'll see in a second, is pretty much what markets are betting on.

Why? Well, most blindingly obvious is the fact that with resignations still continuing, there is no guarantee Boris Johnson can survive the coming weeks.

We may be in for another leadership election and weeks, if not months, of internal party wrangling.

But let's presume he does survive.

Let's imagine Mr Zahawi does indeed plan to tear up his predecessor's economic plans, slashing taxes rather than raising them.

Let's imagine he tables an emergency budget, which dramatically turns the economic tiller.

Those changes, which will likely be extremely controversial among the sizeable wing of the Tory party which cares about managing the size of the deficit - the hawks, as some would call them - will then need to be approved in a finance bill.

Of all the pieces of legislation governments pass, none are more important than finance bills. If you fail to pass them, your ability to govern is essentially over.
Now, the

Conservatives still have a hefty mathematical majority, but given how many MPs and ministers have publicly disavowed the prime minister, it's no longer a given that he could pass a finance bill.

Even though many Tory MPs support the idea of tax cuts, let's not forget there are also many MPs (including the Rishi Sunak/Sajid Javid wing of the party) who are equally if not more worried about the Tories losing control of the deficit.

So, even supposing all of the above comes to pass, it's highly unlikely that the new chancellor could pass (or would even attempt to pass) a finance bill with any controversial legislation, or dramatic changes in economic policy.

That raises another question though: does the prime minister now attempt to find ways to circumvent this, trying to pass key economic legislation in ways that don't risk a Parliamentary rebellion.

Likelihood of any radical changes is quite low

Either way, it all underlines that however radical might be the words coming out of Downing Street about economic policy - about cutting VAT or income tax, for instance - the likelihood of any of this coming to pass is actually quite low.

Perhaps that helps explain why markets seem not to have changed their mind all that much about UK economic policy over the past 24 hours.

The pound - which serves as a sort of barometer in moments like this - was, at the time of writing, about the same level it was before Sajid Javid and Rishi Sunak resigned.

Trying to explain away currency movements is a fool's game, but if traders had been genuinely concerned about a dramatic change in economic policy, you'd have likely seen a big change in the value of the pound.

Instead, it sits more or less where it was before the resignations: at the lowest level against a basket of other currencies in more than two years. This is cause enough for concern - before we get to the politics.

Investors are not very confident about the UK's economic prospects for all sorts of reasons - recession risks, inflationary spiral risks, Brexit damage.

For the time being, this latest chapter of political chaos seems not to have changed their outlook either way.