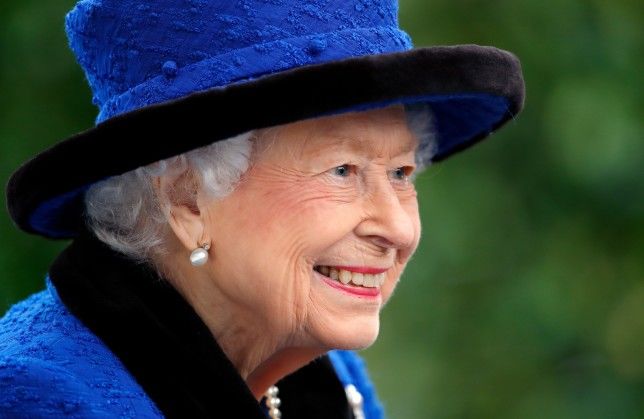 How many siblings does the Queen have?

Since taking the throne in 1953, Queen Elizabeth II has not only been the head of state but also the head of the Royal Family.

And as Her Majesty is now 96, celebrating her Platinum Jubilee year, she has watched her family expand during her seven decades in this position.

Celebrations are set to take place across the country to mark the momentous occasion, with members of the Royal Family taking part in special events to mark the monarch’s reign.

But does The Queen have siblings that will be celebrating alongside her?

Does The Queen have siblings?

Queen Elizabeth II had one sibling, Princess Margaret, who died in 2002.

Princess Margaret, Countess of Snowdown, was born on August 21, 1930, four years after her older sister.

During the 1950s, Margaret became a celebrated socialite famed for her glamorous lifestyle and lavish romances, most notably with Group Captain Peter Townsend

Peter proposed to Margaret in 1953 following the divorce from his previous wife Rosemary, though the marriage never went ahead after the Church of England refused to countenance marriage to a divorced man. 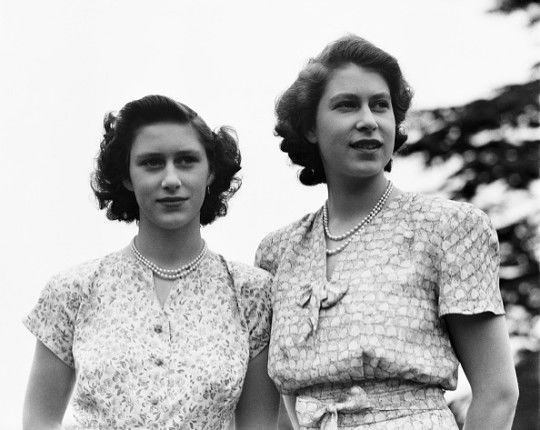 Princess Margaret was a famed socialite in the 1950s

Margaret went on to marry photographer Anthony Armstrong-Jones in 1960 who became the Earl of Snowdon.

The couple had two children, David and Sarah, before divorcing in 1978 which caused controversy within the media.

During her lifetime, The Princess played an active role in the Royal Family’s public work, supporting The Queen.

She had a passion for welfare work and the arts, and shehe was patron or president of more than 80 organisations, ranging from children’s charities to ballet companies.

In 1957, the same year that she was made an Honorary Doctor of Music of London University, she became the first President of the Royal Ballet.

Margaret was an Honorary Fellow of several societies, received Honorary Doctorates from the Universities of Cambridge and Keele, and was a Master of the Bench of Lincoln’s Inn.


She was also President of the National Society and of the Royal Scottish Society for the Prevention of Cruelty to Children as well as Grand President of the St John Ambulance Brigade and Colonel-in-Chief of Queen Alexandra’s Royal Army Nursing Corps.

Margaret’s health deteriorated in her later years, with the royal suffering at least three strokes between 1998 and 2001, a bout of pneumonia in 1993, and having to undergo a lung operation in 1985.

In 2002, a fourth and final stroke killed Margaret at the age of 71 at King Edward VII’s Hospital in London.

Which of The Queen’s relatives might attend the Platinum Jubilee celebrations?

Despite not being able to have her sister at her side during the Platinum Jubilee celebrations, many senior royals will be in attendance across the four days.

The Queen and her late husband Prince Philip, whom she wed in 1947, welcomed four children during their marriage as well as several grandchildren and great-grandchildren. 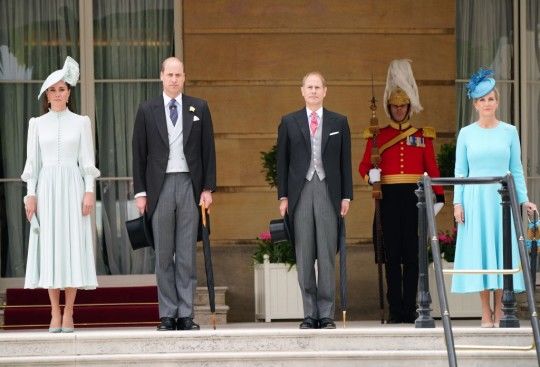 Buckingham Palace has said that the Queen’s grandson, Prince William, Duke of Cambridge, alongside his wife Duchess of Cambridge Kate Middleton will visit Wales during the extended Bank Holiday Jubilee weekend to mark the occasion.

Duke of Wessex Prince Edward, the Queen’s youngest son, will visit Northern Ireland alongside his wife Countess of Wessex, Sophie, while The Queen’s eldest daughter, Princess Anne, will visit Scotland.

The Queen’s eldest son, Prince Charles, and Duchess of Cornwall, Camilla, will likely visit the capital as part of the Jubilee celebrations.

Duke and Duchess of Sussex Prince Harry and Meghan Markle have not yet confirmed how they will be celebrating the Platinum Jubilee.

Only working royals will join the Queen on the Buckingham Palace balcony as part of the Trooping the Colour celebrations on June 2, her official birthday parade.

This means Duke of York Prince Andrew, Prince Harry, and Meghan Markle will not be in attendance.