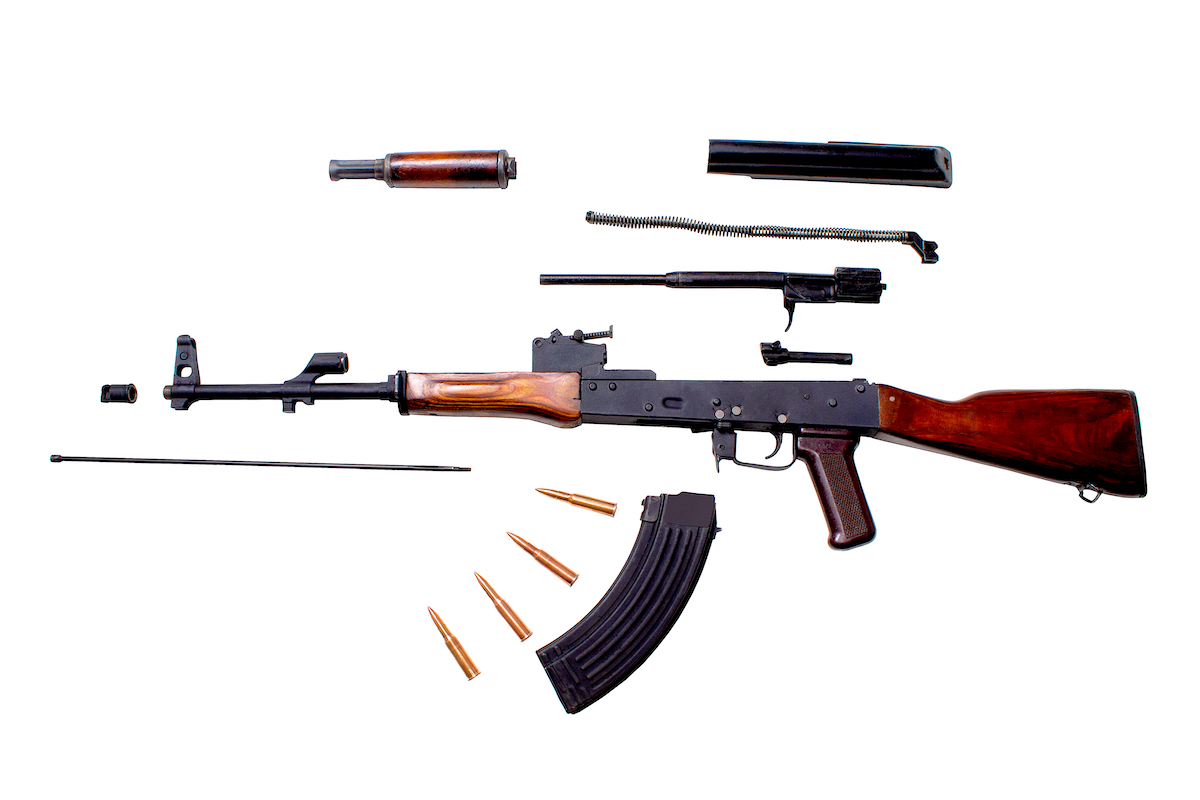 A married couple living on the upscale Madrid street Pintor Rosales received €120 million from the state coffers of Equatorial Guinea through the sale of weapons, ships and helicopters to the oil-rich West African State, which was formerly a Spanish colony.
The cost of the purchases was grossly marked up and the transaction was made with the help of family members and generals of Teodoro Obiang, the longtime dictator of Equatorial Guinea.

Vladimir Kokorev, his wife Julia Maleeva and their children Igor and Vladimir moved €679 million through a giant web of companies in tax havens that concealed the Russian family’s criminal activities for 15 years. That’s according to the 500-page report from Spain’s anti-corruption attorney’s office into the money laundering operation.

The court investigation found that several family members and confidants of Obiang received large amounts of money in illegal commissions from the Kokorevs that had been embezzled from the state coffers of Equatorial Guinea. Fausto Abeso Fumo, Obiang’s son-in-law and the former chief of the Military Cabinet, received €2.7 million; Melchor Esono Edjo, Obiang’s nephew and former treasury secretary of state, got €210,000; Agustin Ndjon Ona Mbuy, his cousin and a general in the armed forces, received €103,000; Hassan Khalil Hashem, presidential defense advisor, obtained €1.2 million and Luciano Esono Bitegue Ate, a former head of the president’s Military Cabinet, €2.3 million. The anti-corruption attorney’s office is calling for an eight-year prison sentence for Vladimir Kokorev and a six-year sentence for his wife Julia and their son Igor. The three, who are alleged to have acted as the frontmen of Obiang, face multiple money laundering charges as well as a €550-million fine.

Vladimir Kokorev, 66, claimed to be a history professor, but people close to him said he used to work for the KGB, the now-defunct security agency of the Soviet Union. His wife, Julia Maleeva, 68, pretended she was a journalist. Igor Kokorev worked as a lawyer for a prestigious law firm in Madrid. No one in their building, located in one of the most exclusive areas in Madrid, had any idea that the Kokorevs were selling military defense equipment, war weapons, remote-controlled rockets, armored vehicles, bombers, combat helicopters and frigates to Equatorial Guinea. Their name was not on the mailbox, which instead was marked as Blue Horizon, a shell company the family used to buy property. The building, which was also home to the Syrian embassy, was patrolled by the Spanish National Police day and night.

The family’s world came crashing down in 2007, when this newspaper published several reports on the €130 million transfers the Kokorevs had received in an account in Las Palmas in Spain’s Gran Canaria. This account belonged to Kalunga Company, a Panamanian business owned by the Kokorevs.

The Pro-Human Rights Association of Spain filed a criminal complaint against the Kokorevs alleging that they were acting as the frontmen of Obiang. The pair made a statement to the anti-corruption attorney’s office and a judge in Las Palmas opened an investigation, but the probe was stalled for years due to lack of interest from police and the courts.
Add Comment