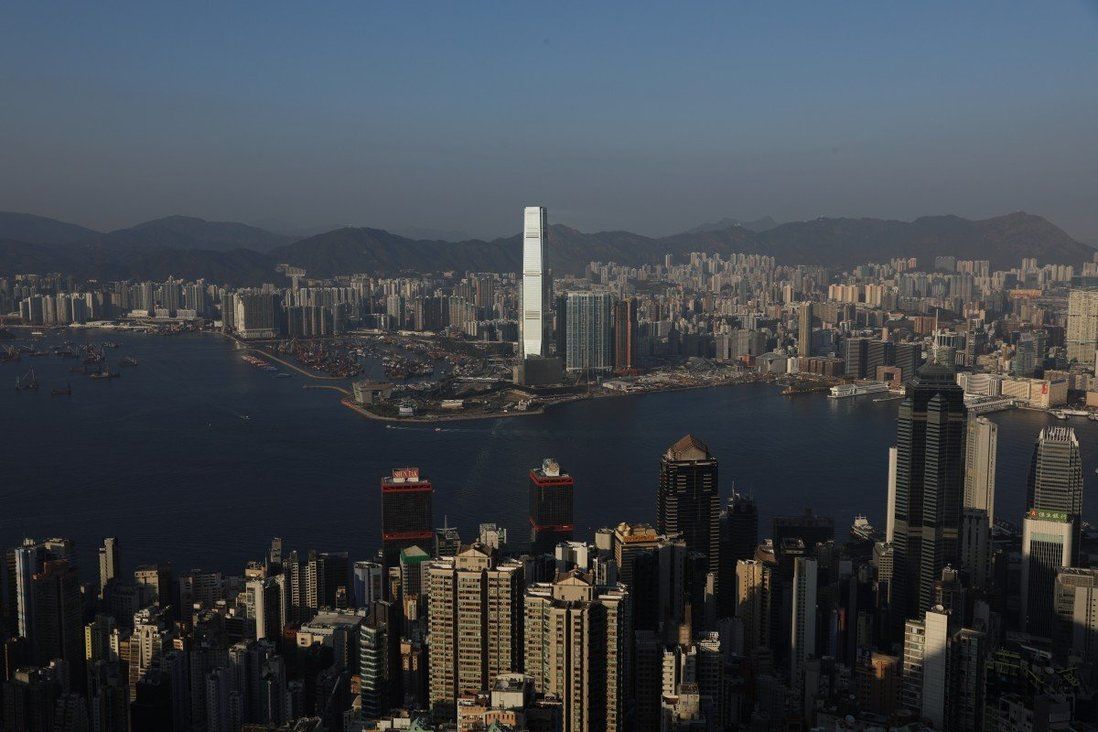 Hong Kong rose two places in this year’s Global Financial Centres Index, but is yet to fully recover from the impact of the social unrest in 2019, study shows.

Hong Kong improved its standing among global financial centres in a newly released study, thanks to the popularity of its stock market and many cross-border trading schemes with mainland China, officials said.

“We are encouraged by the fact that Hong Kong has consistently been ranked among the top financial centres in the world since Global Financial Centres Index’s debut in 2007,” said Laurence Li Lu-jen, chairman of Financial Services Development Council, a Hong Kong government-funded body tasked with promoting the sector. 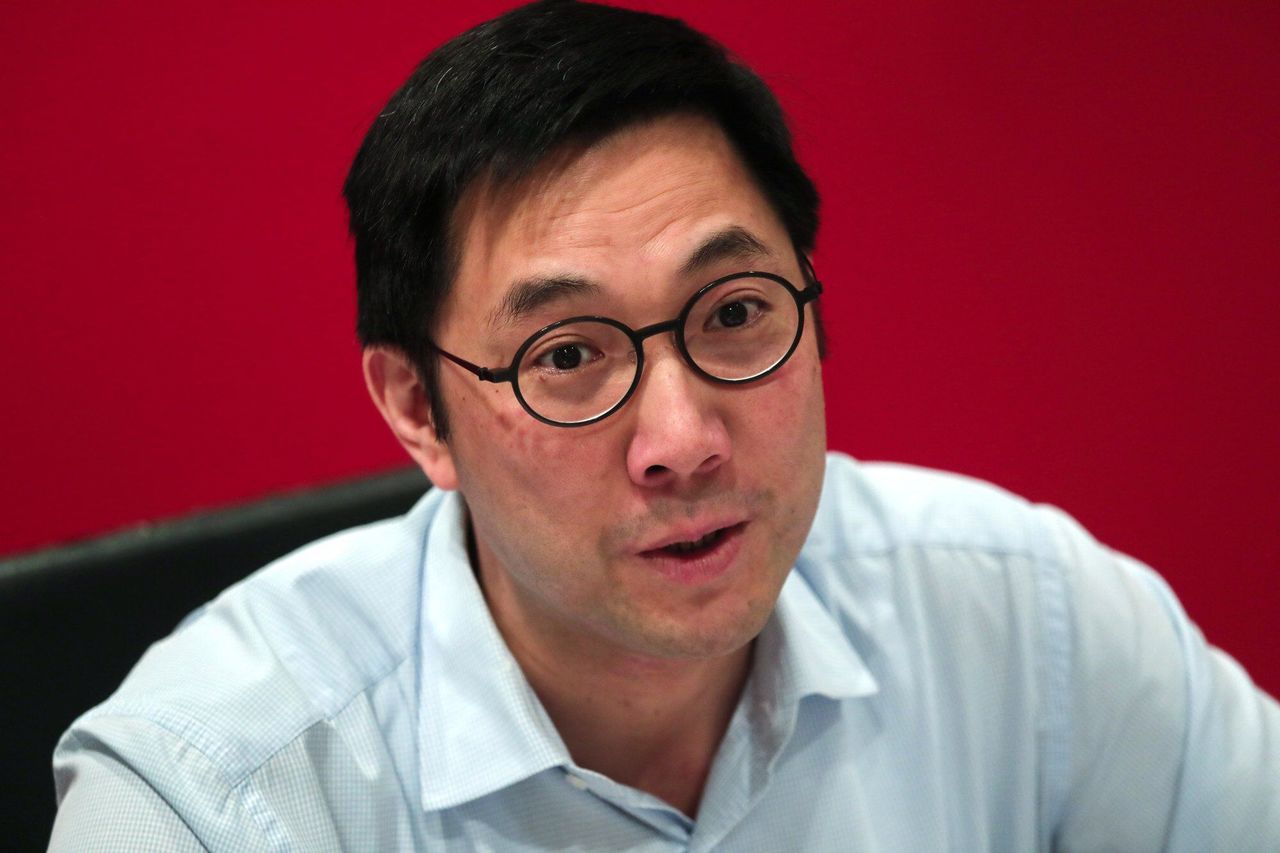 Li credited Hong Kong’s rise in the latest index to market participants who believe in the hub’s “strong connectivity with mainland China
and other Asian markets, its business-friendly environment with sound legal and regulatory framework as well as ease of doing business and its efficient financial infrastructure.”

The city fell three places to the sixth in March 2020 as business sentiment was affected by the months-long anti-government protests triggered by the now-withdrawn extradition bill in June 2019. It was ranked fifth in September 2020.

The ranking, released twice a year in March and September, is based on a global online survey of over 10,774 respondents, who evaluate 126 cities on five areas of competitiveness.

While Hong Kong ranked fourth in terms of business environment, human capital, infrastructure and reputation, it ranked fifth in financial sector development, said Mike Wardle, director and head of indices of Z/Yen Group, one of the authors of the report.

“The achievement for Hong Kong is that it is firmly established among the leading world financial centres in a very competitive system. We expect this to continue to be the case going forward,” Wardle said.

Hong Kong’s main board ranked second last year after Nasdaq, with companies raising over US$50 billion from IPOs, a year-on-year jump of 27 per cent. The city carried out a listing reform in 2018 to allow tech companies with weighted voting rights and pre-revenue biotech firms to list.

“Hong Kong’s financial markets have indeed performed very well over the last year,” Christopher Hui Ching-yu, Secretary for Financial Services and the Treasury told a webinar on Wednesday, where he was joined by the authors of the report. “Despite challenges and uncertainties presented by the Covid-19 pandemic, our markets demonstrated resilience and robust performance in terms of IPO funds raised and trading volume.”

“Not only is Hong Kong a preferred international fundraising platform now, but it is also the world’s second largest fundraising hub for biotech companies,” Hui said.

A total of 43 companies have raised a combined US$54 billion under the new listing regime. This includes Alibaba Group Holding, the owner of this newspaper, which raised US$12.9 billion from its secondary listing in November 2019.

The trend continues this year with search engine Baidu launching a secondary share sale this week.

Other proposals currently under consideration include cross-border trading schemes such as the ETF connect, wealth management connect and the south bound link of the bond connect.