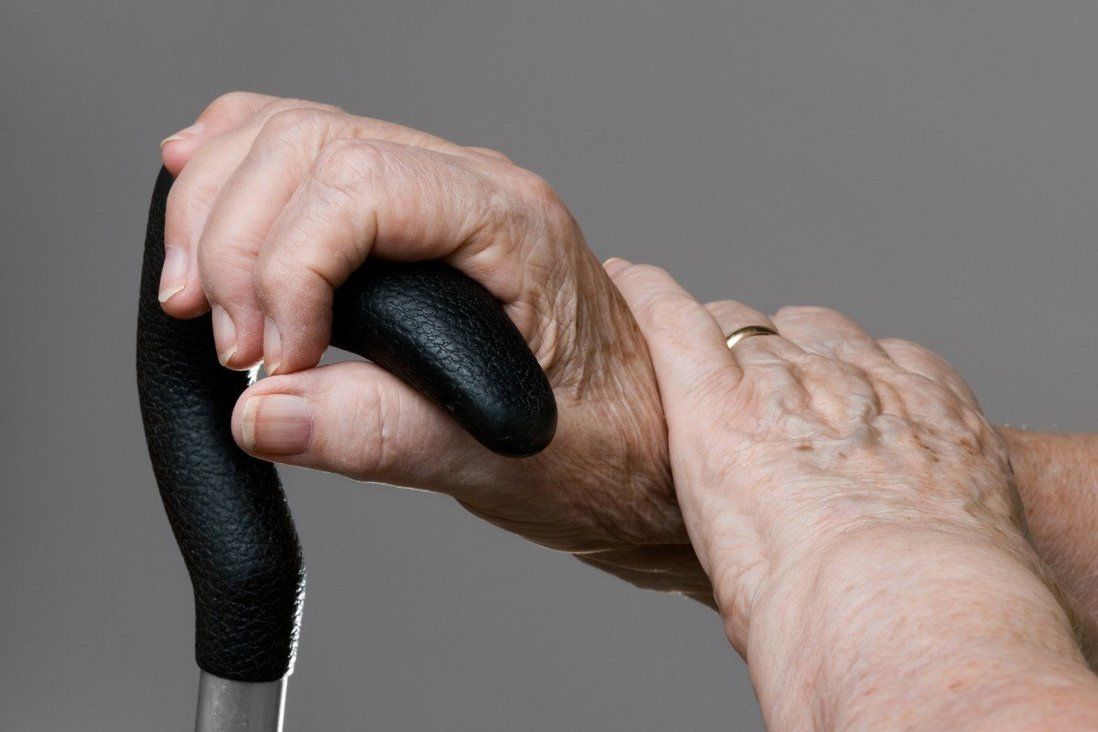 Hong Kong University of Science and Technology experts say they have come up with a simple, non-invasive and accurate diagnostic solution for Alzheimer’s disease.

Researchers at Hong Kong University of Science and Technology have developed a blood test that can detect Alzheimer’s disease in as little as two days with more than 96 per cent accuracy, allowing early detection and screening of dementia for the first time.

Led by world-renowned neuroscientist Professor Nancy Ip Yuk-yu, vice-president for research and development at the university, the team developed an ultra-sensitive detection method with which it identifies 19 out of the 429 plasma proteins associated with Alzheimer’s disease (AD).

“With the advancement of ultra-sensitive blood-based protein detection technology, we have developed a simple, non-invasive and accurate diagnostic solution for AD, which will greatly facilitate population-scale screening and staging of the disease,” Ip said on Monday. 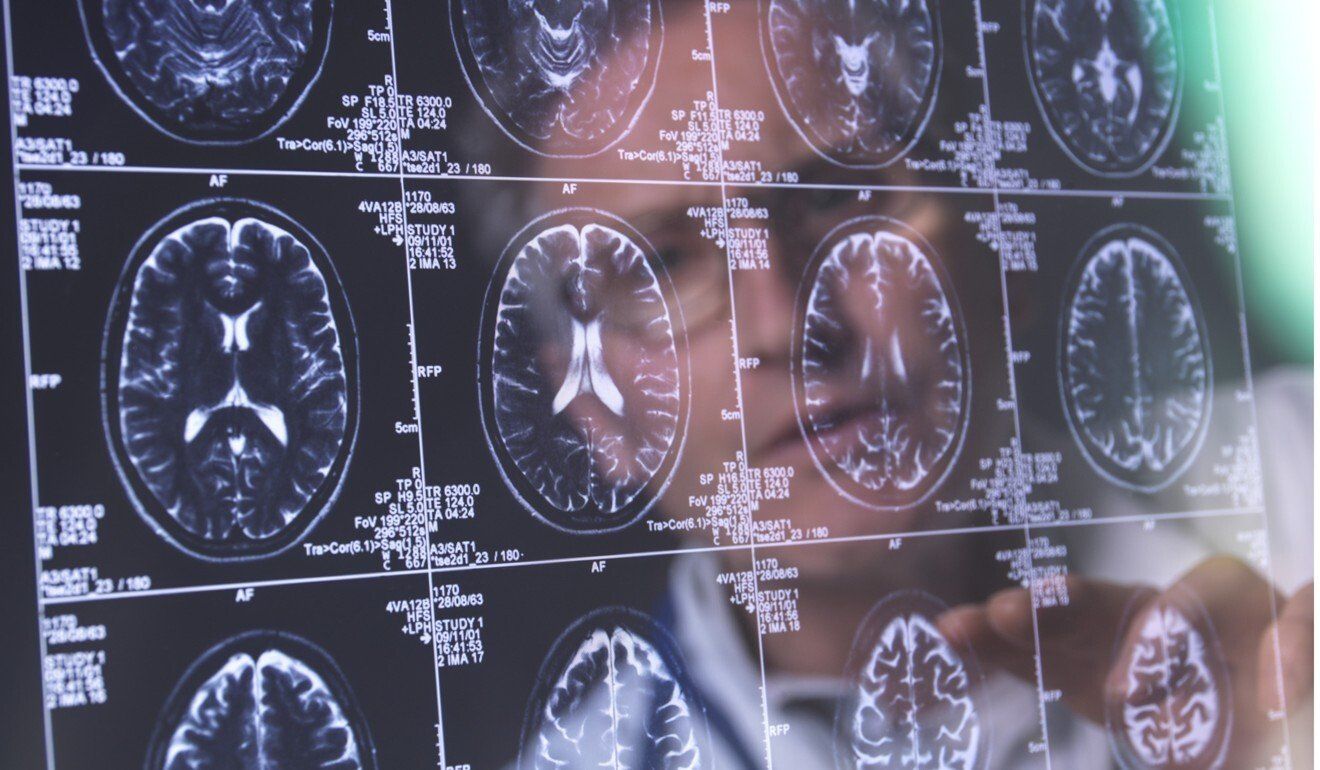 Brain imaging is commonly used to identify the disease.

Professor Amy Fu Kit-yu, a core member of Ip’s team, explained: “After identifying the relevant plasma proteins, we can then find the ‘AD signature’ in the blood.

“With this, we can distinguish AD patients from healthy people with more than 96 per cent accuracy. This system can also help us differentiate among the early, intermediate and late stages of the disease.”

While the test was not a cure for the disease, Fu said, early detection would allow early management and closer monitoring to slow the rate of deterioration. “We hope this may also pave the way for novel therapeutic treatments for the disease.”

Currently, doctors mainly rely on cognitive tests to diagnose Alzheimer’s disease in a patient. Besides clinical assessment, brain imaging and lumbar puncture are the two commonly used procedures to detect changes in the brain caused by the disease.

Fu said the cost of the blood test was not known at this stage but it could be as low as several hundred dollars, while current assessments could come with a price tag of more than HK$10,000 (US$1,282).

“Compared to a blood test, those methods are invasive and rather expensive,” Fu said. “We just need one drop of your blood and the results can be expected in two days.”

She added: “Usually patients only go to see doctors and are diagnosed when they have memory problems. But AD affects the brain at least 10 years before symptoms appear.”

The work was conducted in collaboration with researchers at University College London and local clinicians at Prince of Wales and Queen Elizabeth hospitals, among others.

As the most comprehensive study of blood proteins in AD patients to date, the work has been published in Alzheimer’s & Dementia: The Journal of the Alzheimer’s Association, and also featured on various scholarly platforms.

With an ageing population, Hong Kong could have an estimated 280,000 Alzheimer’s patients by 2036.

Dementia is a brain disease that causes deterioration not only in patients’ memory, judgment and the ability to perform daily activities, but also their emotions and behaviour. Early signs, such as recent memory loss, difficulty in completing familiar tasks, misplacing things, are easily overlooked due to the gradual onset.

Among the well-known figures to have suffered from Alzheimer’s disease were the late “father of fibre optics” Professor Charles Kao Kuen, late US president Ronald Reagan, and late British prime minister Margaret Thatcher.