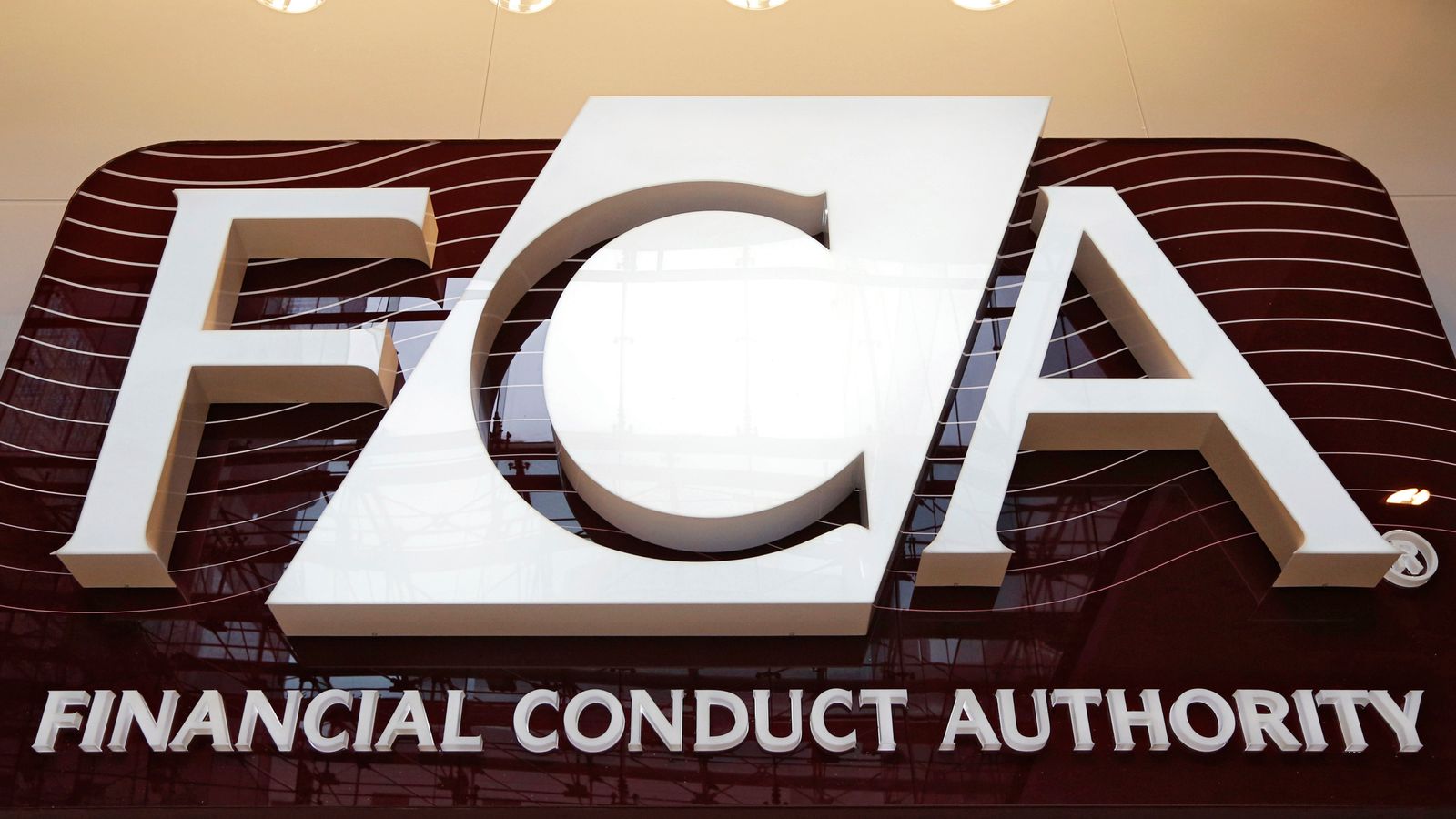 Ashley Alder, who has led the Securities and Futures Commission since 2011, has emerged as the most likely long-term successor to Charles Randell.

The long-serving boss of Hong Kong’s financial watchdog is the leading candidate to become the next chair of the UK’s Financial Conduct Authority (FCA).

Sky News has learnt that Ashley Alder, who has run the Securities and Futures Commission (SFC) since 2011, has been in talks about taking over from Charles Randell, who left the City regulator earlier this year.

It was unclear on Thursday whether Mr Alder had formally accepted the FCA chairmanship, or whether the appointment could be delayed by the turmoil surrounding Boris Johnson's resignation as prime minister.

Mr Alder would, nevertheless, represent a high-calibre choice for the role.

Steeped in the detail of global financial regulation, he has run the SFC since 2011, and also chairs the International Organisation of Securities Commissions (IOSCO).

His current term at the SFC expires in September next year, although it is likely that if he is appointed to the FCA role, he would leave the Hong Kong regulator prior to that date.

The FCA chair is appointed by the Treasury, with the approval of both the chancellor and prime minister usually required.

This week's crisis in Westminster saw both Rishi Sunak, the chancellor, and John Glen, the City minister, step down from their roles in protest at Mr Johnson's leadership.

Nadhim Zahawi, the former education secretary, was appointed to succeed Mr Sunak, although he too called for the PM to step down on Thursday morning. 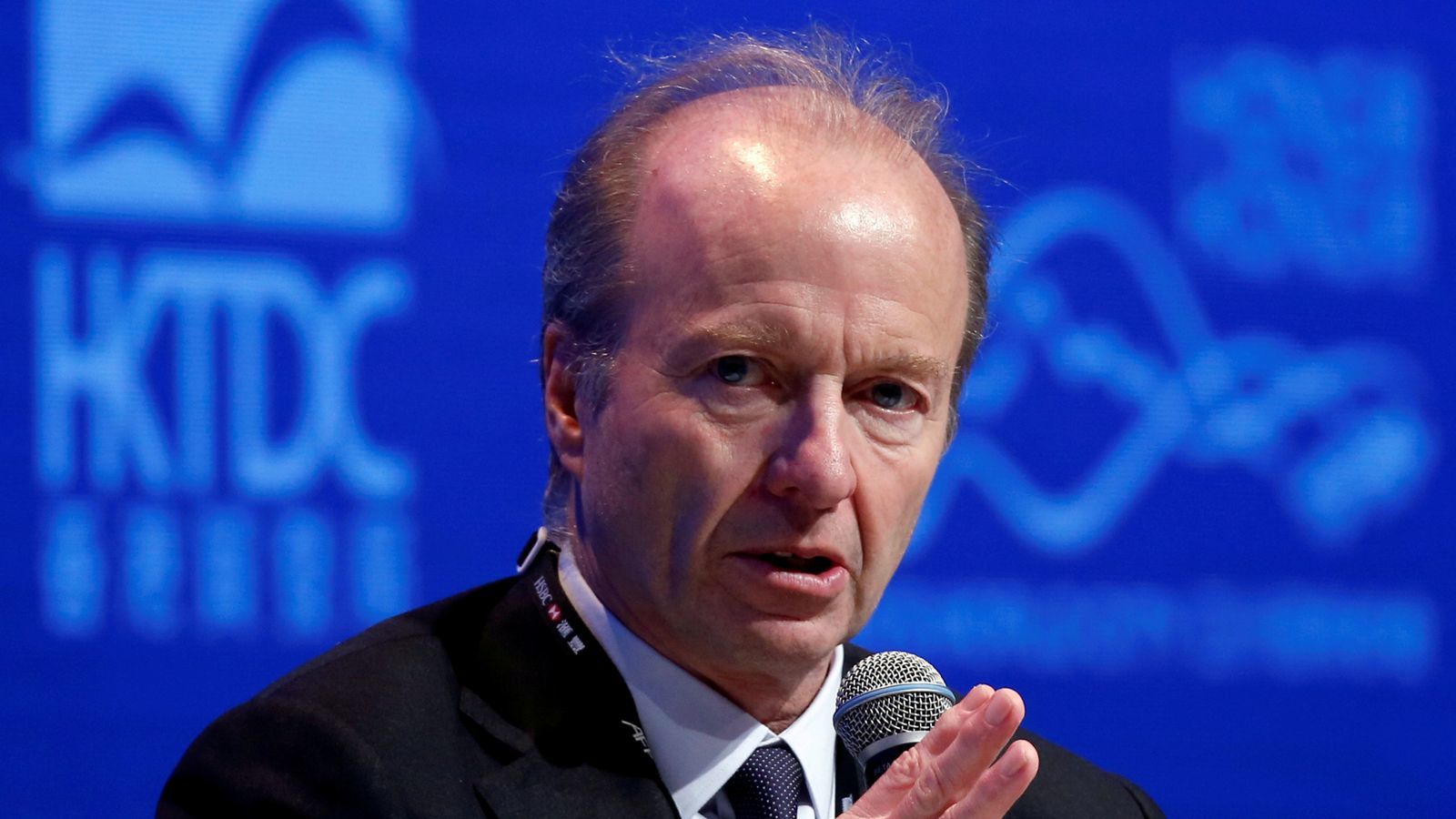 Chairing the FCA is one of the most important roles in economic regulation in Britain, with the watchdog responsible for supervising tens of thousands of companies.

The FCA has adopted an increasingly vocal approach to firms' treatment of customers as the cost-of-living crisis deepens, while it is also grappling with issues such as the rapid growth in cryptocurrencies and the proliferation of buy-now, pay-later credit providers.

Under Nikhil Rathi, it has also been battling internal strife amid complaints from FCA staff about their pay.

In 2020, Mr Alder was among the candidates shortlisted to become chief executive of the FCA, before the job went to Mr Rathi.

Mr Randell's departure from the FCA - a year before the end of his term - was announced last October.

The City watchdog was heavily criticised for its supervision of London Capital & Finance, a collapsed minibond issuer, and has been grappling with major issues relating to the regulation of cryptocurrencies and buy now pay later credit providers.

Since Mr Randell's departure, Richard Lloyd, who ran Which? for five years until 2016, has stepped in as the FCA's interim chairman.

The appointment of a long-term successor will make the FCA the latest in a string of key economic regulators in the UK to get fresh leadership.

The Competition and Markets Authority, Financial Reporting Council, Ofcom and Ofwat have all seen the arrival of new chairs in recent months.