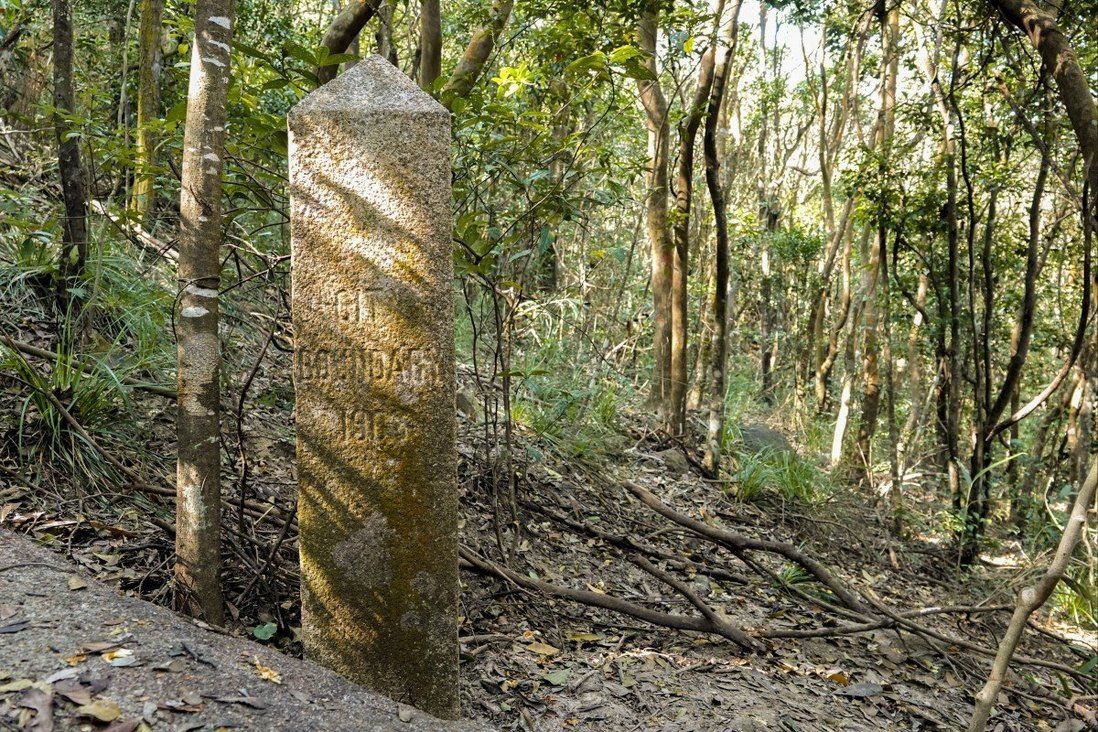 The authenticity of three boundary stones once used to mark the limits of Hong Kong’s first colonial settlement has been confirmed, after the relics were uncovered by groups of history lovers.

The Antiquities and Monuments Office said on Friday its staff had visited the three sites at Lung Fu Shan, Mount Davis and Mount Nicholson near Rosary Hill School, and recorded the details of the stones.

It confirmed the “City Boundary 1903” inscriptions on the three stones, noting the construction style was similar to others recorded. The items have been added to the list of “government historic sites”.

“All proponents of new public works would have to study whether their projects would have an impact on the sites beforehand,” the office said.

Seven such stones were found earlier, marking out the City of Victoria, Hong Kong’s first urban settlement after it became a British colony. The boundary of the settlement was gazetted in 1903.

Boundary stones were often used to mark the limits between districts, communities, countries and private land. One of the previously discovered seven stones went missing in 2007 during slope renovation work.

Stanley Lee Chak-yan, leader of the Hong Kong History Study Circle involved in the discovery of one of the latest stones, expressed excitement at news of the authenticity nod. 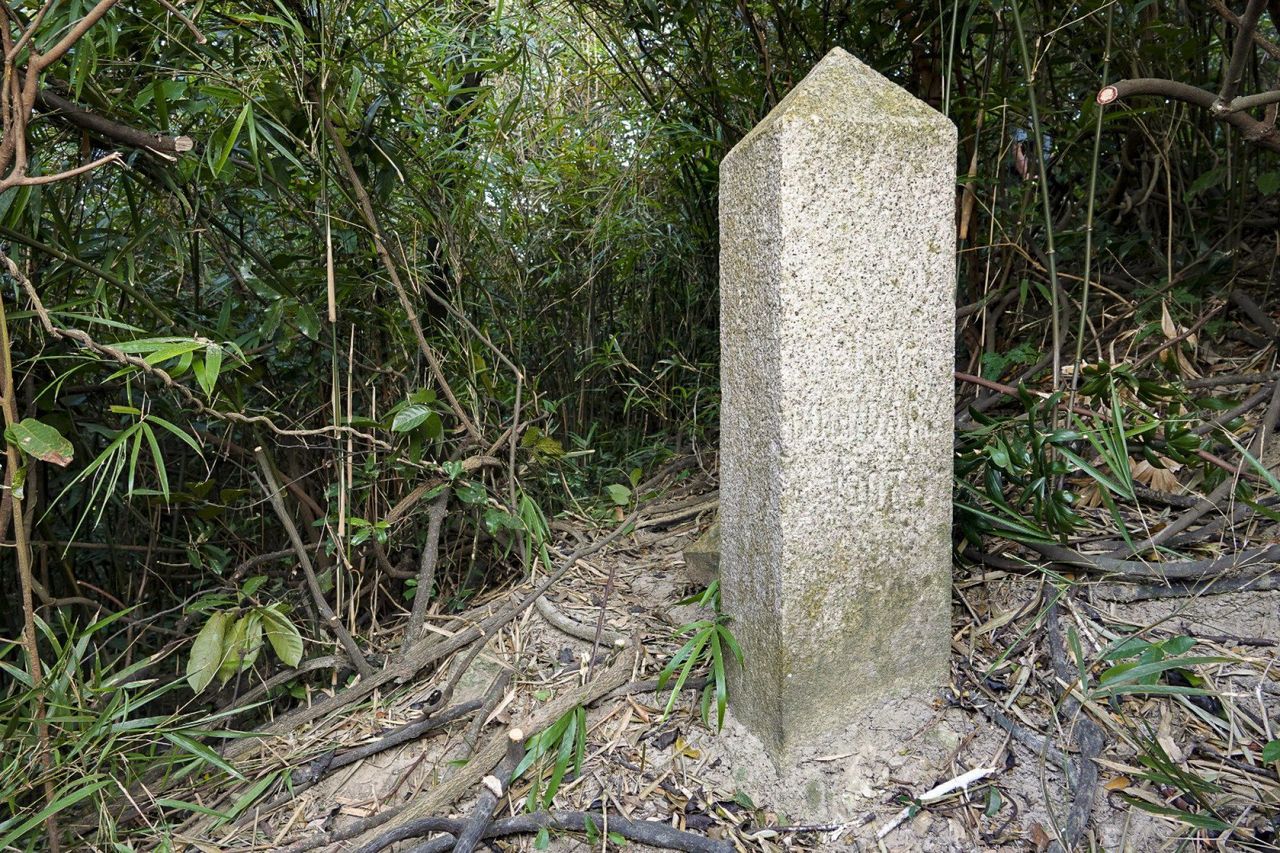 A boundary stone on Mount Davis, one of the latest three discovered.

Lee and six of his members had set out for the hunt on Sunday, finding the ninth stone on Mount Nicholson, after another group located the eighth one at Lung Fu Shan on The Peak last week. Lee’s group also found the tenth on Sunday on Mount Davis after meeting a couple who came across it.

“Some of our friends had tried to locate the stones before but failed,” Lee, a former worker in the catering industry, said. “Many of these locations have turned into forests ... It is hard to spot them even at a 100-metre distance.”

The City of Victoria spanned present-day Central, Sai Wan, Sheung Wan and Wan Chai. Historians have said the boundary stones signified the beginning of urban development, extending to the hills on Hong Kong Island. The experts have also called for site preservation.

Before the trip, Lee’s group dug out maps from the Lands Department dating back to the 1960s, which showed the demarcation of the City of Victoria, so they could narrow down their search to Mount Davis and Mount Nicholson.

The group got help from a map expert, who worked out coordinates and input the data into a computer model to locate the stones accurately.

Using GPS and mobile phones, the group managed to make the discovery.

“It was hard to access these stones as we needed to trek over steep hillsides, which can be slippery. It took us around one to 1½ hours to find the boundary stone at Mount Nicholson, and 2½ hours for the one at Mount Davis,” Kenneth Leung, a member of Lee’s group, said.

Lee urged the antiquities office to educate the public on not vandalising the sites, noting that after the eighth stone’s discovery was revealed last week, someone had used red paint to mark a path to the relic, spilling a few drops of paint on it.