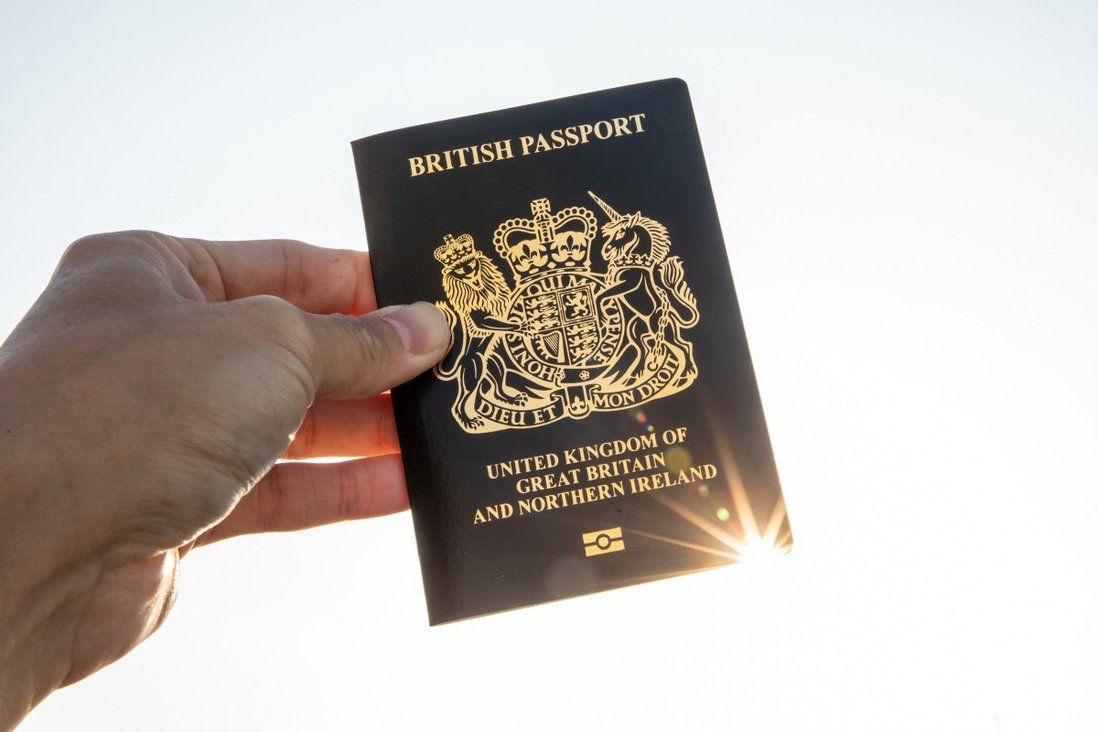 Immigration specialists say Covid-19 restrictions and demand for education in the UK continue to fuel demand.

The number of Hongkongers who have applied for a new route to British citizenship dropped by almost 8 per cent in the second quarter compared with the first three months of the year, but immigration specialists said the city’s coronavirus restrictions continued to fuel interest in moving to the UK.

British government figures released on Thursday showed there were 18,100 applications for the British National (Overseas) visa programme between April and June, down by 1,400 from the 19,500 recorded between January and March.

Almost all of the applications – 96 per cent – were filed from outside Britain and the remainder were made from inside the United Kingdom. 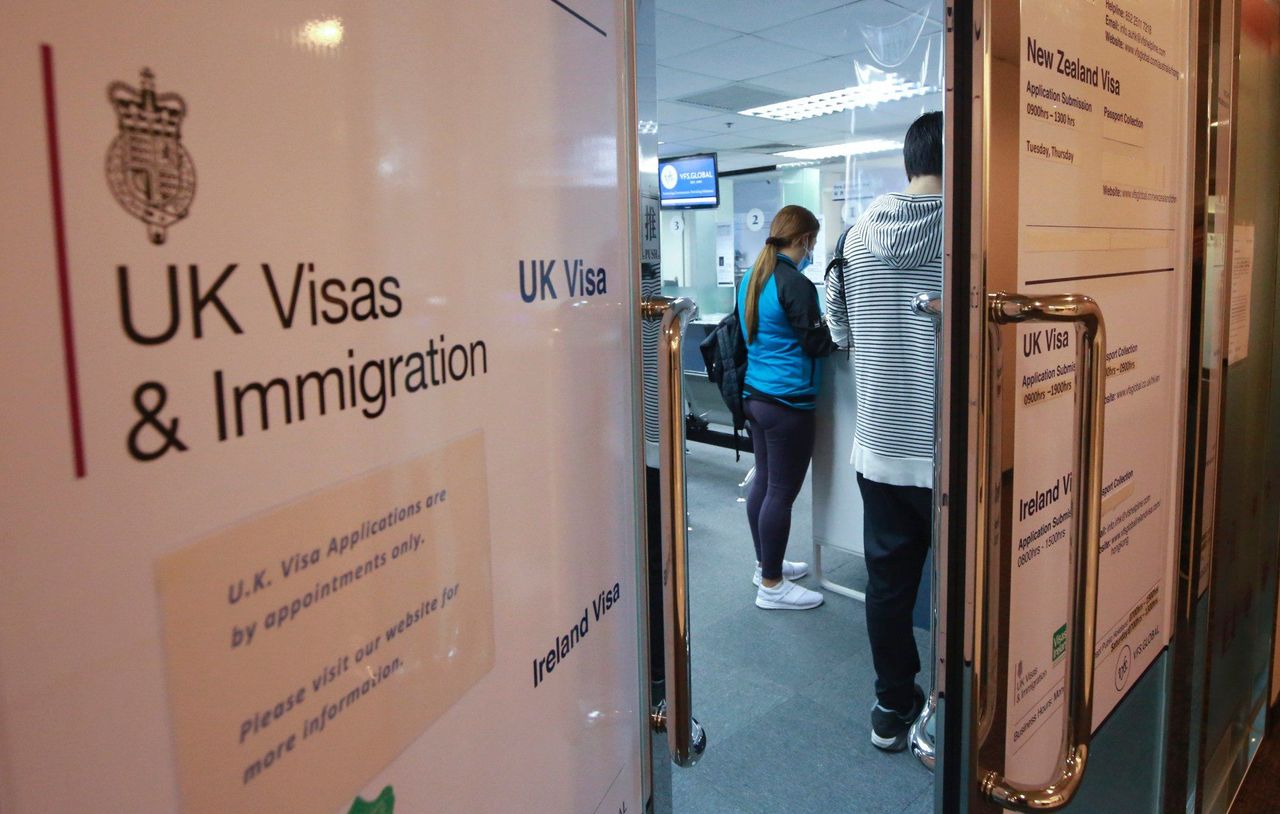 Figures released on Thursday showed there were 18,100 applications for the British National (Overseas) visa programme between April and June.

The latest figures marked a decline from the peak of 34,300 people who rushed to sign up in the first two months after the scheme was launched at the end of last January.

Margaret Szeto, the founder of migration consultation company Aura Global, said the city’s strict Covid-19 rules were behind the rise in applications this year compared with the last three months of 2021, when 15,600 Hongkongers applied for the scheme.

She explained that parents who planned to send their children to school in the UK from September had made up the bulk of the applications for the first six months of the year.

Szeto said Canada, a popular option for Hongkongers, and Australia had also launched programmes for people who wanted to emigrate.

Antonia Grant, an immigration lawyer at legal firm Baker McKenzie, highlighted concerns about restrictions on the transfer of Mandatory Provident Fund (MPF) pensions out of Hong Kong, changing economic predictions in Britain and the relocation of staff to Singapore by companies among the reasons for the slight drop off in second quarter applications for a move to the UK.

The Hong Kong government no longer recognises the BN(O) passport as a valid travel document and the MPF Authority said last March that scheme members could no longer rely on their BN(O) passport or its visa as evidence to support an application for early withdrawal of a pension.

Willis Fu Yiu-wai, a senior immigration consultant at Goldmax Associates, said he expected an increase in applications later this year, when the British government extended the visa scheme to allow young Hongkongers born on or after July 1, 1997, aged 18 or over, and who have at least one parent with BN(O) status to apply to settle in Britain on an independent basis.

“We received calls from youngsters who are looking for ways to leave Hong Kong, but were previously not eligible to apply for the BN(O) visa,” he said.

“Now, with that chance, I foresee an increase in applications starting from October.” 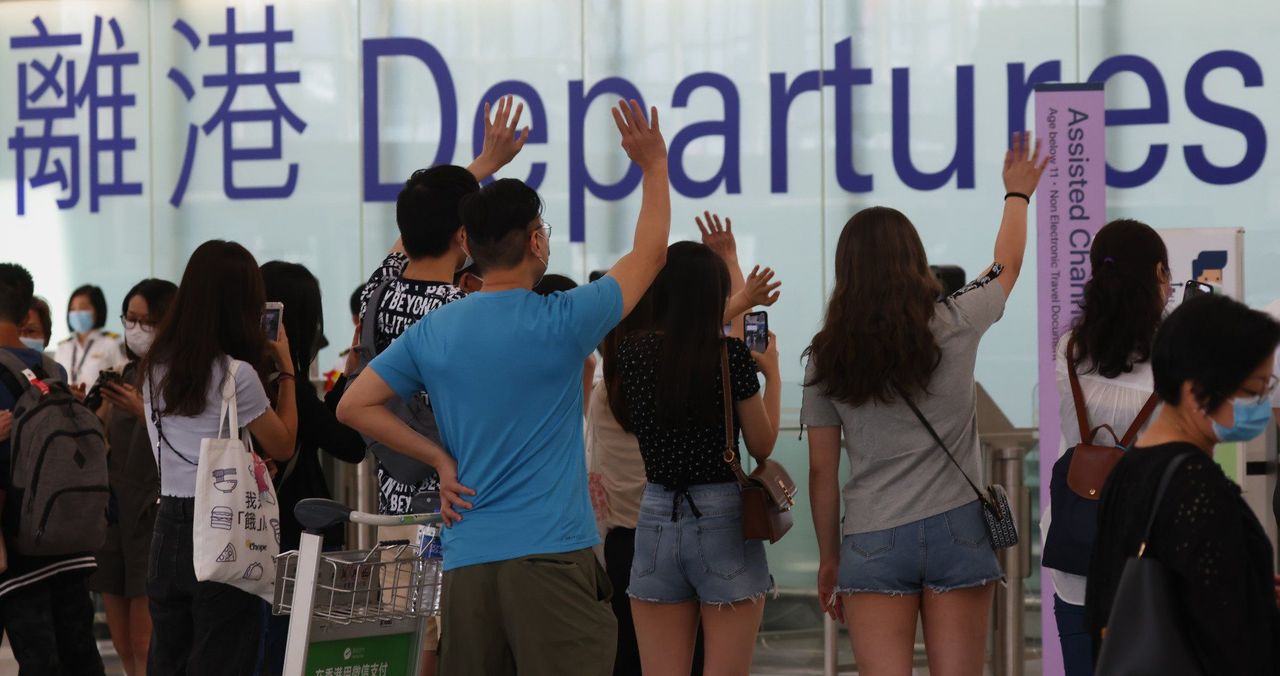 People at the airport bid farewell to loved ones departing from Hong Kong.

From its launch in January 31 last year to June this year, a total of 140,500 Hongkongers have applied for the pathway to British citizenship, with 95 per cent of them, or 133,124, having gained approval.

An estimated 5.4 million people out of Hong Kong’s 7.5 million-strong population are eligible for the scheme, which allows successful applicants and their dependents to live, work, and study in Britain for up to five years, after which they can apply for citizenship.

Britain launched the visa after Beijing imposed the national security law on Hong Kong, which the UK described as a “clear and serious breach” of the 1984 Sino-British Joint Declaration that laid out the conditions for the city’s return to mainland Chinese rule.

The legislation came into force in June 2020 in the wake of anti-government protests the year before and bans acts of secession, subversion, terrorism and collusion with foreign powers.