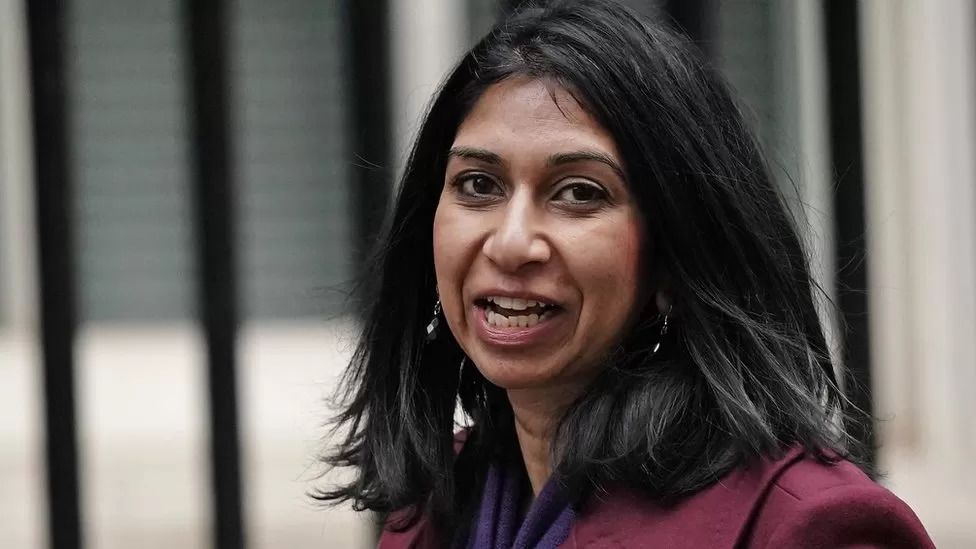 A police force has been criticised by the home secretary for "policing pronouns" after it said it would not tolerate hateful comments about a child sex offender's gender identity.

Dixon had committed the crimes as a man, and some Twitter users objected to police referring to Dixon as a woman.

The row began with a press release issued by Sussex Police after Dixon was jailed for 20 years.

Headed "Woman convicted of historic offences against children in Sussex", it said: "Sally Ann Dixon, 58, of Swanmore Avenue, Havant, Hampshire, was sentenced at Lewes Crown Court after being convicted of 30 indecent assaults against her victims."

At the time of the offences, Dixon was John Stephen Dixon, but in 2004 changed gender to female.

The press release led to questions from social media users about why Dixon had been called a woman and how the crimes had been recorded. 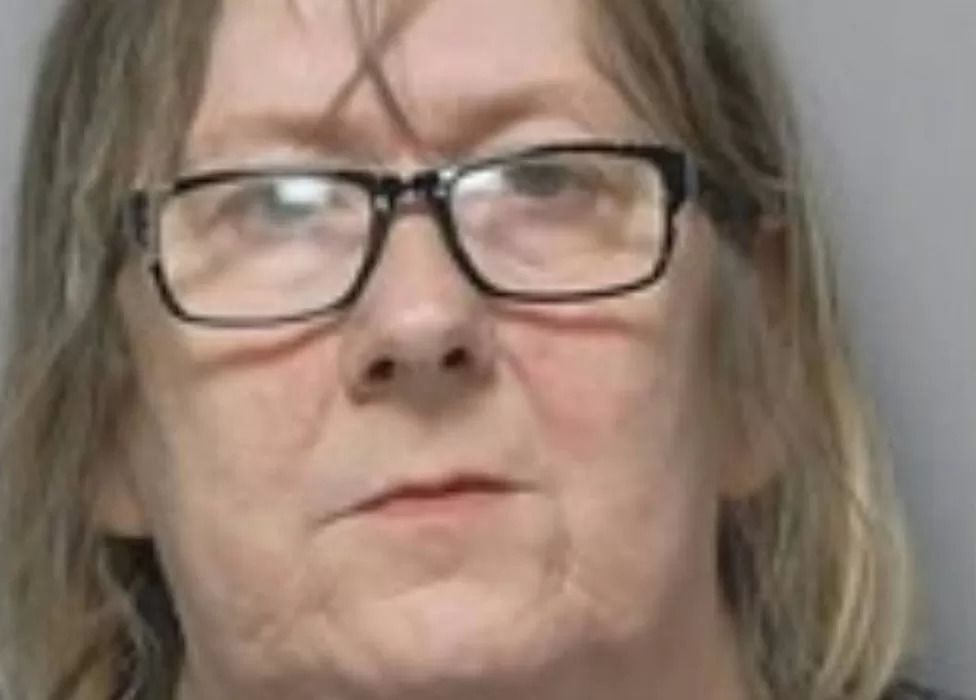 The force replied on Twitter: "Hi, Sussex Police do not tolerate any hateful comments towards their gender identity regardless of crimes committed. This is irrelevant to the crime that has been committed and investigated."

It added: "If you have gender critical views you wish to express this can be done on other platforms or your own page, not targeted at an individual."

"But they've got it wrong by playing identity politics and denying biology. Focus on catching criminals not policing pronouns. #commonsensepolicing"

Sussex Police apologised, removed tweets about the case and issued a statement which said: "An earlier reply to a comment on Twitter was inconsistent with our usual style of engagement; we apologise for this and have removed the comment.

"We recognise the rights of the public to express themselves freely within the boundaries of the law."

The force said it had reported factually on the findings of the court which heard that, at the time of the offences, Dixon was living as a man, adding: "The relevant offences were recorded as being committed by a male."