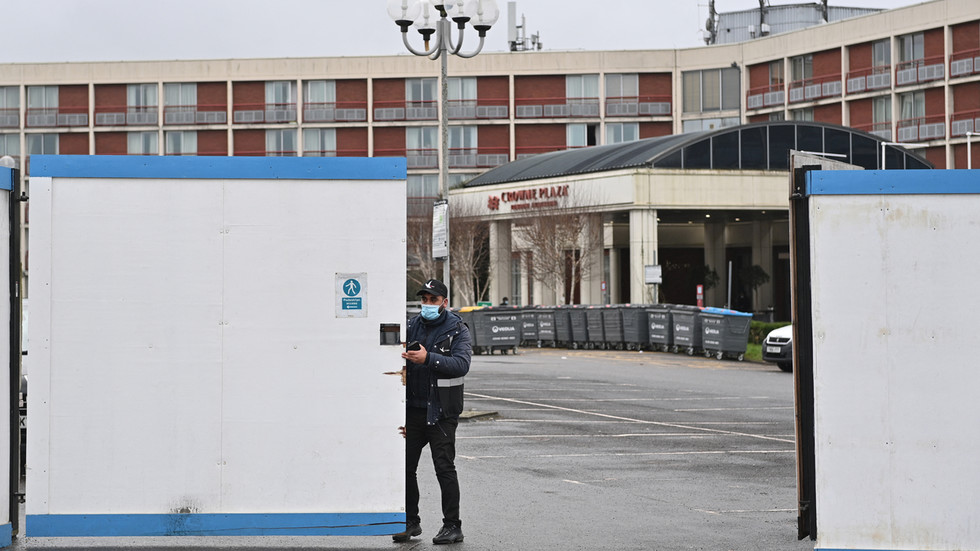 Some migrants have been mistreated and even sexually exploited while staying at hotels operated by UK government contractors, a new report has revealed, prompting calls for a formal inquiry into the matter.

The government currently pays to house as many as 6,000 people in hotels as they await decisions on their claims to asylum. But a joint investigation by the Observer and ITV News that private contractors hired to operate the facilities have been accused of serious abuses against their wards.

The outlets learned of at least one instance in which staff used a master key to enter the room of a woman and sexually harass her. The woman told journalists she felt “unsafe” staying at the hotel, which is operated by Clearsprings Ready Homes as part of a massive £1 billion ($1.4 billion) government contract. The claim has been corroborated by Humans for Rights Network, an NGO that documents violations against asylum seekers. The group said they had received reliable reports that women were being “exploited” and sexually abused at a London hotel used to house migrants. Staff have reportedly engaged in sexual relationships with “vulnerable” young women living in the hotels, the non-profit organisation said.

Responding to the investigation, Clearsprings said it would look into the allegations, but questioned their accuracy and challenged any notion it has turned a blind eye to safety and security at the facilities it manages.

Labour MP Yvette Cooper, who chairs the home affairs select committee, said the media report warrants a probe by the Home Office to determine whether the private companies tasked with operating the hotels are “fit for purpose”.

According to Cooper, the Home Office must ensure “proper checks and safeguards” are in place to monitor the conditions at the hotels, and hold contractors accountable if they fall short.

But the allegations go beyond sexual misconduct. Several hotels in the London area are accused of imposing arbitrary and cruel rules, including locking residents out of the building if they leave for more than an hour.

The report also found that some staff working for Stay Belvedere Hotels Ltd, which was sub-contracted by Clearsprings to provide accommodation for asylum seekers, were working long hours for less than the national minimum wage.

Last week, a group of migrants staged a protest demanding action from the Home Office, claiming they were being subjected to sub-standard living conditions and provided with poor-quality food.

Many questions still remain about how the hotels are being managed. According to government figures, nine asylum seekers died last year while staying in facilities run by private contractors on behalf of the Home Office. However, details about the cause of each of the fatalities have not been revealed.