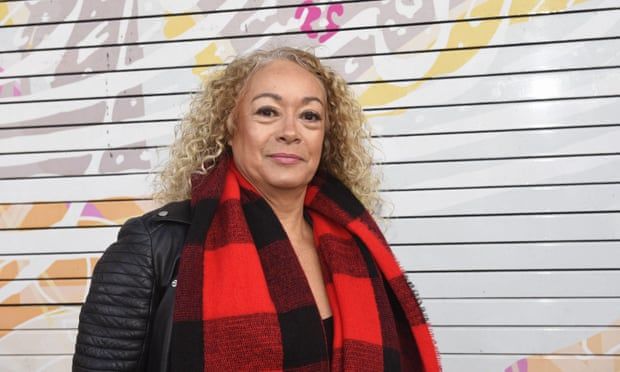 Kevin Foster MP expressed “deep regret” on behalf of the government for the families who were torn apart when their loved ones were seized and sent back to China after the second world war with no notice or explanation.

He said he had asked Home Office officials to look through records to help discover what happened to the loved ones of many British Chinese families on Merseyside who were recruited from China to work in the merchant navy, often below deck in difficult and sometimes deadly conditions.

Though the minister stopped short of offering an apology, he agreed to meet with the grown-up children of the men, many of whom grew up in poverty when their family’s main breadwinner was taken away.

In a debate in the House of Commons on Wednesday, Liverpool Riverside MP Kim Johnson, who brought the campaign to parliament, described the events as “one of the most nakedly racist actions ever undertaken by the British government” and “a shameful stain on our history”.

Foster agreed that the decision to deport the Chinese sailors was driven by racism at the time and said Home Office staff would be trained on the men’s story, in order to “learn from the past”.

“We would all sit here now and say that this is not a policy that would be implemented today, and it is absolutely shocking that those who had literally risked their lives throughout the battle of the Atlantic then found themselves treated in that manner,” he said.

“On behalf of the government, I express our deep regret that some of those who had faced the most extreme dangers of war to keep our country supplied in its darkest hours were treated in this way.”

Johnson, a Labour MP, who has campaigned in parliament for truth and justice for the families, said she was delighted that the hard work of the sailors’ children had finally led to a Home Office investigation.

“I welcome the recognition by the undersecretary for the home department that these events were nothing less than shamelessly racist – and while his expression of ‘deep regret’ is not the full apology we were looking for, it is nonetheless a step in the right direction.

“I look forward to the report from the Home Office investigations and will continue to fight alongside my constituents and the wider community until these crimes of the state are fully recognised and justice served with a full apology from the government.”

Judy Kinnin, a campaigner and one of the children of the Chinese sailors, said she was grateful to Johnson for understanding “how important it is for us to know the facts about what happened to our fathers, and how this has haunted us all our lives”.

Though the 76-year-old is glad there is finally some movement, she said: “I’m really hurt that it’s taken 75 years.”

She is still desperate to find out her father’s fate.

“I want to know what’s happened to him. Did he make it back to China? And have I perhaps got family out there? That’s all I’m interested in, honestly, I just need to know,” she said.
#Johnson
Add Comment