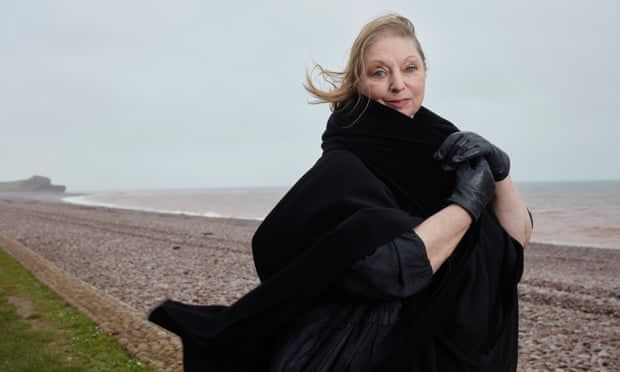 Fundraiser running until 21 May also includes chances to consult with star agent Jonny Geller and have a character named after you in a Sarah Pinborough novel
A literary auction raising money to help vaccinate the world against coronavirus has made more than £23,000 so far, as book lovers bid to win signed novels by authors including Hilary Mantel, as well as mentoring sessions from star publishers and agents.

Bidding at Books for Vaccines for a personal consultation with literary agent Jonny Geller has reached £1,000, while a signed box set of the Wolf Hall trilogy, with handwritten first sentences from Mantel, has topped £600. The auction is running until 21 May, with other lots including the chance to have a character named after you in the next novel by Sarah Pinborough, author of the Netflix hit Behind Her Eyes, a signed copy of Marian Keyes’s novel Grown Ups, and the chance to write the dedication at the front of Jill Mansell’s new novel.

Other donations include a signed first edition of a Robert Galbraith novel, signed with JK Rowling’s pseudonym, a 30-minute call with one of Penguin’s editorial directors offering advice on getting published, and a signed and dedicated set of all five of David Nicholls’s novels. All money raised is going to Care International, a charity working to tackle vaccine inequality in poorer nations.

“The situation in India is particularly heartbreaking and the inequality of the vaccine rollout is incredibly unfair,” said publisher and thriller author Phoebe Morgan, who launched the initiative.

“The pandemic has been so tough for so many of us but as the UK situation improves it feels wrong to celebrate that without thinking of those who are only now experiencing the very worst of what this virus can do.”

Morgan, who is herself offering an editorial critique of the first 10,000 words of a novel, said she was “so delighted by the way the publishing industry has responded”. Bidding will remain open until midnight on 21 May.
#vaccine  #Coronavirus  #Vaccines
Add Comment